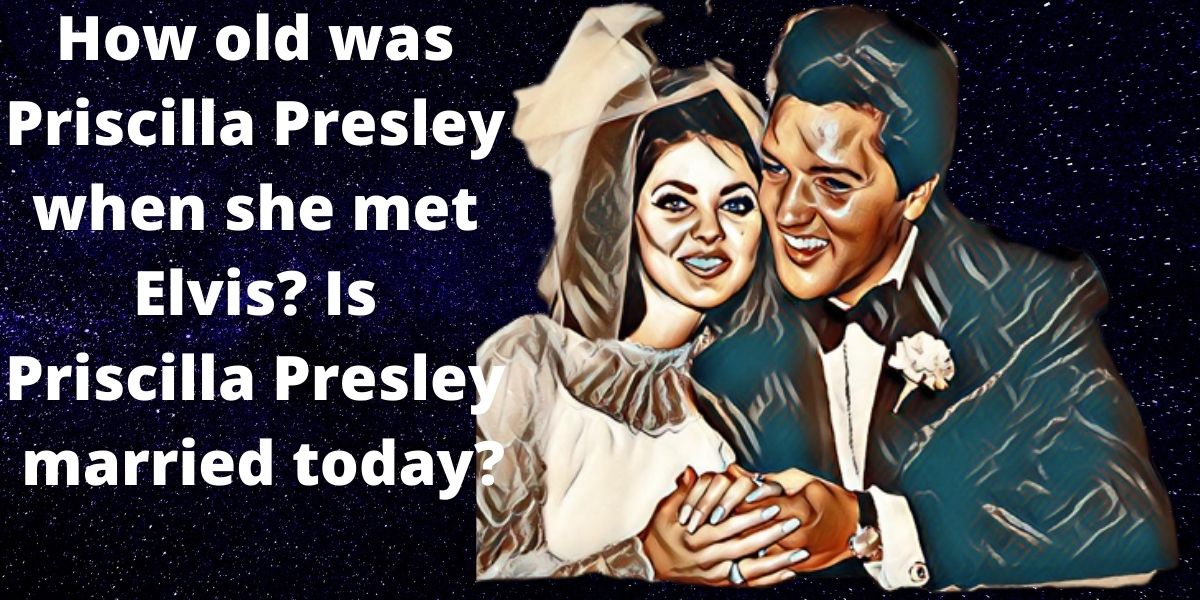 Elvis Presley married his long-term girlfriend, Priscilla Beaulieu Elvis, in 1967 at the Aladdin Hotel in Las Vegas. The star’s manager invited the press to a press conference that included a ceremony and champagne for 100 visitors. How old was Priscila when she met Elvis?

The couple first met when Priscilla was 14 years old, while Elvis was 24 years old. The age difference was something Elvis was comfortable with since he felt he could tune her according to his preference of an ideal woman. This was acceptable to her when they were beginning their married life, but as she became older, she started seeking more control of her life, a factor that made the relationship untenable.

The artist was in West Germany, serving in the U.S. Army. Priscilla would later arrive in the country after her father was transferred to the station. While in the company of her younger brother, a military man approached her and asked if she would like to accompany him and his wife to meet the star. Her father approved the visit. In November 1959, she went to his home, and her beauty struck him even after telling him she was still in ninth grade. He sang many songs to make her happy though, by the time she left, she thought this was the last time she was seeing him.

The Parents wanted to know Elvis

Elvis felt that Priscilla resembled her late mother, Gladys. He also confessed to his friends that she was young enough; thus, she could train her the way he wanted. The artist wanted Priscilla to revisit him, and the second time they met, he invited her over and shared a kiss. After going out for four dates, her parents asked to meet Elvis.

Her father asked him why he was interested in his daughter, and he said, “Well, sir, I happen to be very fond of her. She’s a lot more mature than her age, and I enjoy her company.” Her family was convinced that the two could continue seeing each other. During the remainder of his stay in West Germany, he loved her. She continued attending school, but her performance dropped. The age gap meant that they could not be seen together in public, but they continued seeing each other several times.

The Reunion that led to Marriage

The two would reconnect two years after Elvis was discharged. Elvis left Germany in 1960 after completing his enlistment. Priscilla sent him letters in pink envelopes to easily find them among his fan letters. Her parents warned her that he would forget her and their relationship had ended, but he called her. In 1962, he asked her to visit her and convinced her parents to allow her to travel. After she arrived, the star included Las Vegas in his traveling schedule. While in Las Vegas, she started taking sleeping pills and amphetamines to stay awake the whole time she was with Elvis. She also started dressing in adult outfits he had purchased for her. He also ensured her makeup suited his preferences. Priscilla also went to Graceland for the Christmas holidays.

Elvis requested that she complete her studies in Memphis, which she wanted to do so. Even though her parents were against it, the couple convinced them that she would live with the star’s parents, and he wanted to make her his wife. The parents finally agreed. She completed her studies, after which Elvis proposed, and in 1967, they got married in Las Vegas. The couple had sex for the first time on their wedding night, and she got pregnant right away. She gave birth to their only child, Lisa Marie, in 1968. The couple was together for almost six years before separating in 1973.

When the artist died, his estate was left to his father, then transferred to Priscilla as executor after his death. The property was opened to the public to pay the outstanding taxes and bills Elvis had accumulated before his death. The estate is the second most visited property after the White House. Priscilla never remarried though she had a second child in 1987 with Marco Garibaldi.