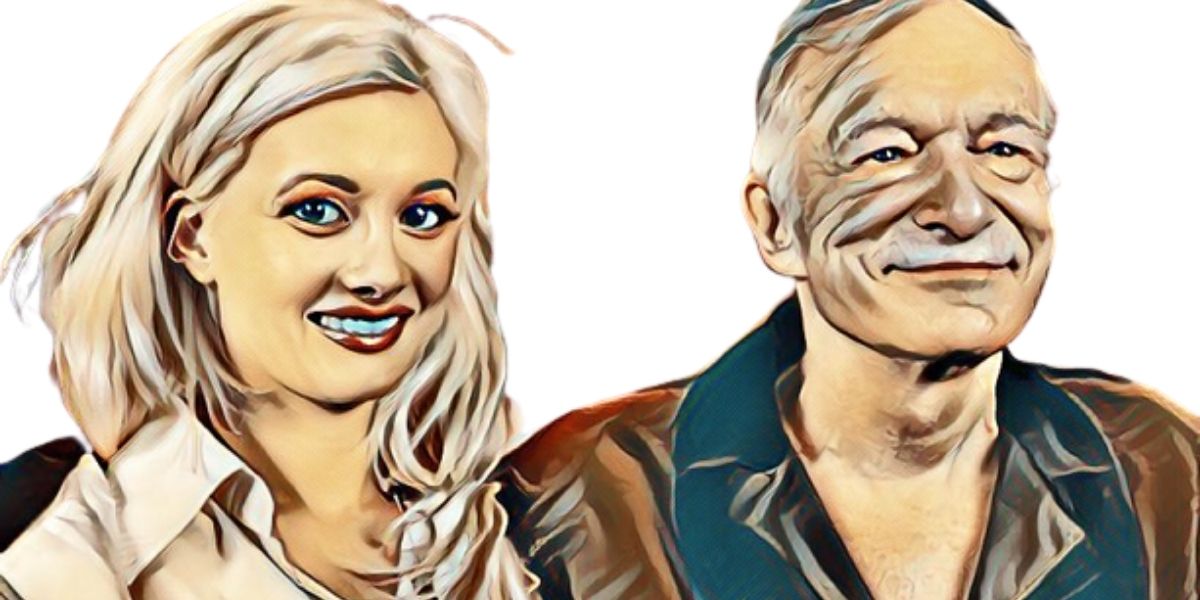 TV personality and model Holly Madison is famous for her relationship with the late Playboy founder Hugh Hefner. Their relationship started in 2001 and ended in 2008. Together with the businessman’s other girlfriends, Kendra Wilkinson and Bridget Marquardt, she appeared on one of the most popular TV shows on E! Network, The Girls Next Door, from 2003 to 2009. The reality show followed Holly’s life as Hefner’s number one girlfriend and other women who lived at the famous mansion in Los Angeles. Many wonder how old Holly was when she started dating Hefner.

In her memoir, Down the Rabbit Hole: Curious Adventures and Cautionary Tales of a Former Playboy Bunny, she talked about her history as one of Hugh’s girlfriends, models, and employees. She remembered how she took part in his ‘bedtime routine’ and why she moved into the mansion. At the time, she was only 21 years old.

Madison was a constant at Hugh’s parties after agreeing to be a ‘playmate.’ The star was born in Oregon in the 80s and was considered a sex symbol by many growing up. She wanted to escape her life. She said, “I dreamt of a world outside my little rain-suburban bubble. I’d fantasize about a glamorous career and all the amazing costumes I would wear one day.”

It was no surprise that after completing her studies at Portland State University, she went to Los Angeles and joined Marymount University. She worked as a waitress to pay her bills and started participating in modeling shows like the Hawaiian Tropic pageant. She always wanted to see the inside of the Playboy Mansion since she considered it castle-like.

She Felt Confused During her First Bedtime Routine.

The reality star recalled feeling confused during her first ‘bedtime routine’ with Hefner. She got an invitation to one of the parties and met the mogul. It was not after constantly attending ‘Fun in the Sun’ parties that she got invited for a night out in Las Palmas, a nightclub with Hugh and the other ladies. During the time, she felt that his girlfriends had to sleep with him, but after offering her Quaaludes, calling them ‘thigh openers, ‘ she felt there was more to the idea than she expected.

During the limo ride back to the mansion, one of Hugh’s girlfriends told her, “all of the girls…were expected to join Hefner in his bedroom.” She reluctantly agreed, hoping it would not be strenuous. She wrote, “Before I even had a chance to register much of what was going on, the girls quickly got up and hightailed it into the dark, cavernous room beyond. (They all hated the bedroom routine and tried to get it over with as quickly as possible).”

She revealed, “Much to my surprise, my turn was over just as quickly as it started. I have never had a more disconnected experience. There was zero intimacy involved. No kissing, nothing. It was so brief that I can’t even recall what it felt like beyond having a heavy body on top of mine.”

She Asked to Move into the Mansion.

She asked if she could move into the mansion after the ‘bedroom routine’ since she felt awful about the ordeal. She felt abused by Hefner and his other girlfriends. She assumed that recruits meant that there was little pressure for them to engage in sexual engagements with him. She says that the ordeal made her damaged and affected.

The shame and emptiness made her seek Hefner the next day and ask to move into the mansion as one of Hugh’s girlfriends. She assumed that if she made her situation real and long-term, she could justify her actions to engage in the bedtime routine. She said, “After disappointing myself like that, I had to come away with something positive, something to make it right in my mind, somehow. I knew that if I couldn’t find a silver lining, I couldn’t forgive myself for the night before.”