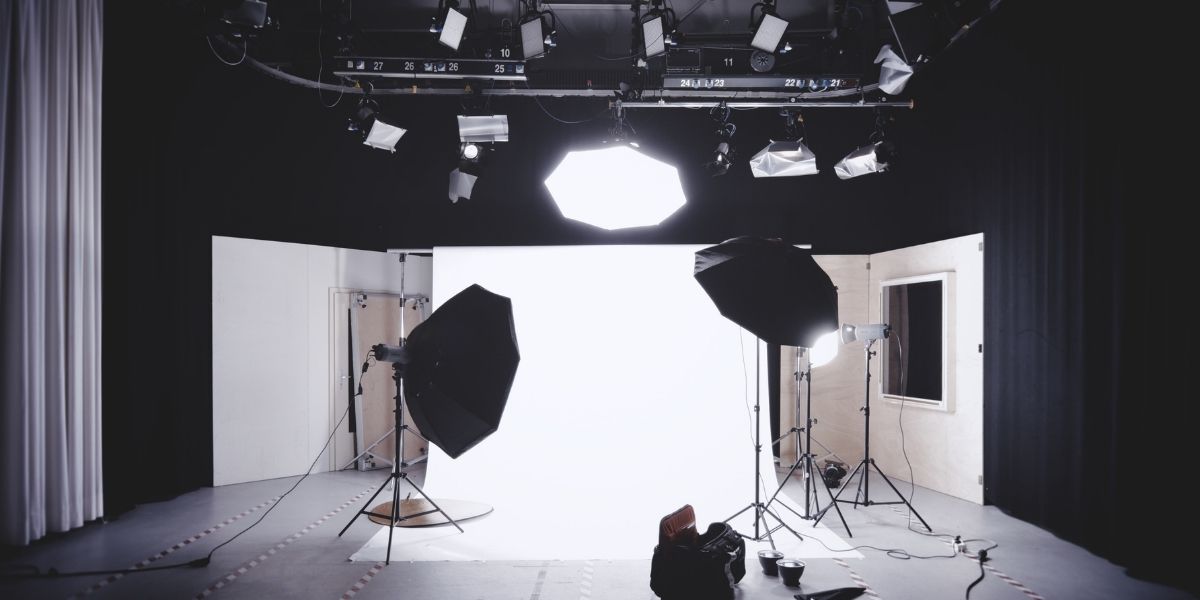 Vanna White is undoubtedly one of the most well-known women to star in a game show on television.

But if you’re curious about how much Vanna White makes, then you’re at the right place, as we will be giving up all the latest gossip and accurate information that you need!

Vanna White’s full name is Vanna Marie Rosich. She was born to Joan and Miguel Rosich on February 18, 1957, in Conway, South Carolina.

Vanna’s parents, however, didn’t stay together long and divorced when she was still an infant.

Some accounts suggest that Vanna’s birth father abandoned her and her mother when she was an infant.

However, her mother carried on and married a man named Herbert White. Vanna would go on to take Herbert’s last name.

She was attending college when she started modeling. In 1978, undergraduate Vanna entered the pageant as a contestant for Miss Georgia USA.

After graduating, she moved from Atlanta to Los Angeles to follow her dreams of becoming an actress. Even though her college degree is centered around fashion, Vanna hasn’t put it too much use, other than wearing beautiful gowns for beauty pageants.

In the June of 1980, is when Vanna became a contestant on “The Price is Right.” This little entering as a contestant helped her immensely in her career, as it allowed her to land more acting jobs.

It is safe to say that Vanna has had a great career but landing the Wheel of Fortune was indeed a golden ticket for her. When the actress was just starting, she booked a part in the film “Looker” in 1981 and also starred in the horror film “Graduation Day.”

White was hired to be one of the three substitute hostesses on “Wheel of Fortune.” However, White turned this part-time thing into a full-time job, as she became the show’s permanent hostess on December 13. 1982.

Since then, she has remained a vital part of the show and is considered to be the show’s primary hostess.

Landing the Job on the Wheel of Fortune

White’s energy and charisma were really what the show needed. Her qualities allowed her to get the job and beat the 200 other women actively trying to be in her place.

She has since then continued to co-host the evening session of the show along with the main host of the host Pat Sajak. Vanna’s contract runs out in 2022.

During her tenure on the show, White has not repeated any piece of clothing. That’s more than 6700 dresses! However, White doesn’t keep her wardrobe, and all of it is returned to the designer after it has been worn.

How much does Vanna White make?

The burning question that everyone wants to know is just exactly how much Vanna White makes. Well, hold on to your chair, folks!

Thus, getting the part of co-host on the Wheel of Fortune really was Vanna’s big break. She has appeared in about 6,000 episodes of the show. And for each episode, White earns $34,722.

Her earning in comparison to her host Pat Sajak are comparatively less, as Pat makes $15 million annually and pockets $52,083 per episode.

Both of the hosts only have to work four days a month. On each workday, they tape 6 episodes, making a total of 24 episodes per month.

They mostly tape on two Thursdays and two Fridays. Both have to be on set at 8 30 sharp. The teams start shooting at noon.

For the taping, one audience watched three shows, and then a lunch break follows, after which a second audience comes in to watch the other three tapings.

Other Sources of Income

Just as remarkable as White’s salary is, her net worth is just as impressive. Vanna White’s net worth is roughly estimated to be $70 million. Although a major chunk of her net worth is due to her salary from Wheel of Fortune, White also has a side business of a yarn line.

She is a knitting and crocheting enthusiast and sells her creations under her brand Vanna’s Choice. In addition to this, White also likes to invest in apartment buildings, as well as flip houses.

By making such investments and dabbling in real estate, Vanna has managed to be ever so slightly richer by her co-host–Pat Sajak as well.

There you go, all the information regarding your favorite TV host. It’s safe to say that Vanna did end up winning the lottery when she landed the job.

However, her hard work and determination paid off, and her salary is just a depiction of her struggle. Vanna, even after becoming a multi-millionaire, still loves to donate to charities and give back.

After working on the show for more than two decades, her contract is about to run out soon. However, having her greet everyone every evening at 7 30 was a pleasure indeed.

We hope you found this article to be interesting and worth your time. Stick around to see more news regarding more of your favorite celebrities and how much they make as well!

Recommended: How Much Does Adrian Wojnarowski Make?