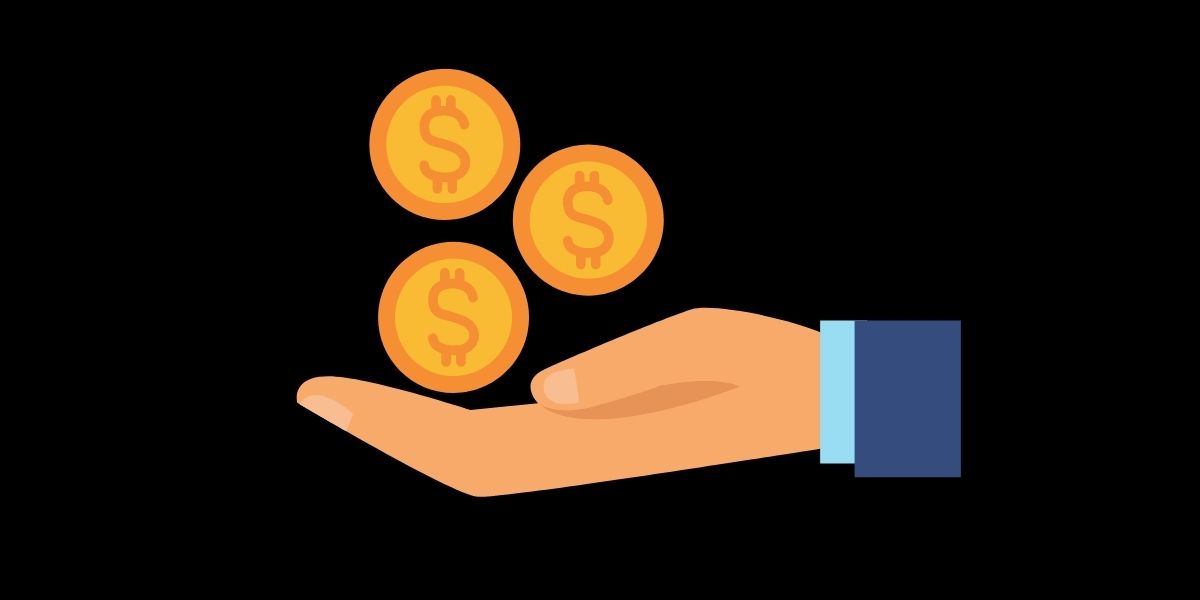 Talk about his IQ, charitable causes, and of course, the social network he founded back in college – Facebook.

As listed by Forbes, Mark Zuckerberg is the youngest billionaire among the top ten richest persons in the world. The 36-year-old internet entrepreneur founded Facebook in 2004 while still studying at Harvard University.

Surprisingly, Facebook has grown into a go-to communication platform for most individuals and businesses alike. Not only in America but across the world. Besides, Facebook is the largest social media platform in the world today.

And that’s why everyone is seemingly asking how much Mark Zuckerberg pockets home annually.

We all think most of these billionaires have lots of degrees on them.

Well, for Zuckerberg, that is not the case. Instead, his computer programming skills proved essential to see him create a social network – for students to match names with photos of classmates. Little did he know he was a billionaire in the making.

Mark dropped out of college to concentrate on developing Facebook.  It is only recently, in 2017, that Zuckerberg returned to Harvard to receive an Honorary Doctor of Laws Degree.

It seems like his choice to drop out of Harvard paid off – making him a multibillionaire.

As Facebook CEO, you could easily guess Mark is the highest-paid employee. But, on the contrary, we have found out that he is indeed Facebook’s lowest-earning employee.

You would be surprised at Mark Zuckerberg’s official yearly salary. Mark only takes home $1 as his salary since 2013. It is only before then that he had a wage of $500,000.

In 2015 Facebook’s Q&A session, Zuckerberg revealed, “I’ve made enough money. At this point, I’m just focused on making sure I do the most possible good with what I have.”

While his net worth might have grown over $40 billion in 2020 alone, Zuckerberg still prefers to earn this lower amount. The key reason behind it – to allow Facebook to earn huge profits in the market. Most tech CEOs are known to take similarly lower amounts — like Twitter chief Mark Dorsey.

Much of Zuckerberg’s wealth comes from performance-based incentives and equity earnings. Moreover, he also has other investments as his source of income. Unfortunately, these details are not available in the public domain.

Did you know Mark Zuckerberg took Facebook public in 2012? However, he still owns almost 15% of the stock. As of May 11, 2021, Mark Zuckerberg’s real-time net worth is estimated at $111 Billion. Forbes lists the Facebook CEO at number #5 among Billionaires 2021.

One of Mark Zuckerberg’s favorite quotes – “We may not have the power to create the world we want immediately, but we can all start working on the long term today.”

Forget his salary. Mark and his wife, Priscilla Chan, are vital contributors to charitable causes across America. Interestingly, in 2015, the couple pledged to donate 99% of their Facebook stake over their lifetimes. Wow! We would all love to see that happen.

In addition, Zuckerberg and Priscilla are combining efforts to help cure, end or manage all diseases by 2100. They are spending approximately $3 billion of their fortunes on this noble cause.