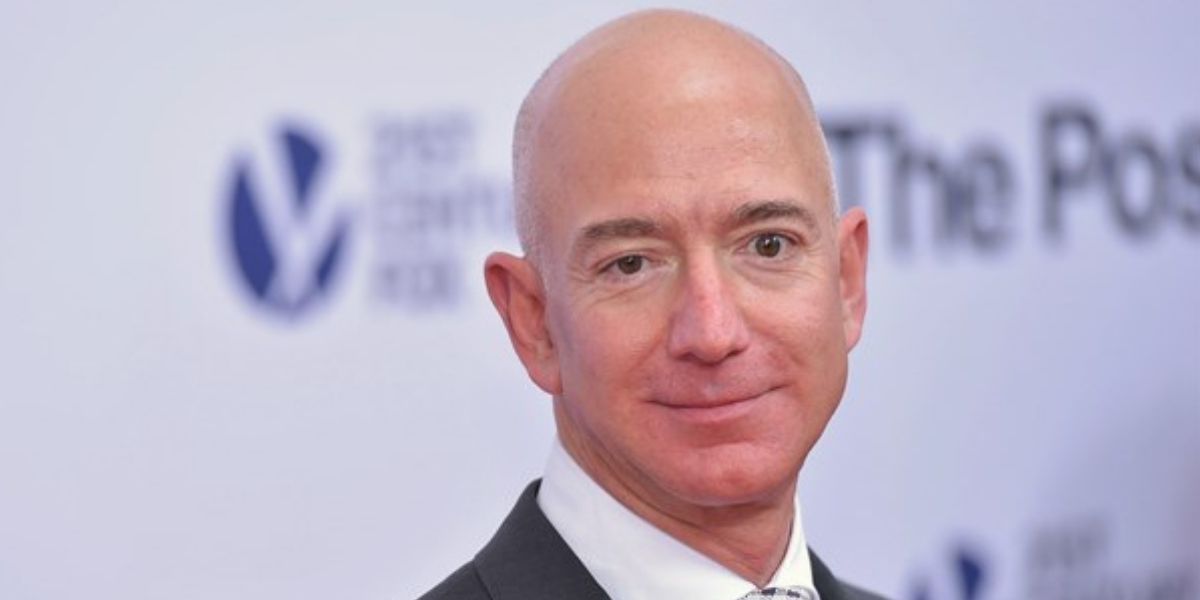 Jeff Bezos on his success — “I didn’t think I’d regret trying and failing. And I suspected I would always be haunted by a decision to not try at all.”

So, what about Jeff Bezos?

Seems like everyone has been asking about Jeff Bezos lately — his net worth, IQ, and how much he earns in a day. As the world’s richest person, the Amazon CEO is likely to be pocketing quite a handsome package in a day. Well, how much is that amount?

It is easy to compare Jeff Bezos to the top business minds like Bill Gates, Mark Zuckerberg, Larry Elison, Warren Buffet, and of course, Tesla CEO Elon Musk. These billionaires have, over the years, been featured by Forbes among the richest persons in the world.

Forget the pandemic. As of May 2021, Jeff Bezos was the richest person globally, with an estimated real-time net worth of $192.3B. We can’t imagine how it feels to possess such massive wealth and fortunes?

Jeff Bezos was born on January 12, 1964, in Albuquerque, New Mexico. Jeff’s real name is Jeffrey Preston Jorgensen, with the ‘Bezos’ surname coming from his stepfather. He grew up in Houston before moving to Miami.

Jeff Bezos is the CEO and Founder of the multi-national technology company Amazon — thanks to his garage in Seattle, WA. Bezos has revealed that he was on a cross-country road trip from New York City to Seattle. He meant Amazon to be an online bookstore only to grow into an e-commerce giant in the years to come.

Amazon is currently the largest online sales company in the world. It also ranks as the world’s largest provider of virtual assistants and the biggest internet company by revenue.

Jeff Bezos has, however, hinted that he will be stepping down as Amazon CEO to become executive chairman later in 2021. Andy Jassy is set to fill up his position.

The 57-year old billionaire earns a living as an internet entrepreneur, investor, media proprietor, and businessman.

According to the Forbes wealth index, Bezos is the “richest man in modern history” — his net worth rose to $150 billion in July 2018. As of August 2020, reports have that Jeff’s net worth increased by $67.4 billion. We have used this information to find out how much the internet entrepreneur makes in a day.

Jeff makes approximately $321 million in a day. Observer confirms that Bezos earns an estimated $149,353 per minute. This is quite insane compared to what an average US worker makes per hour ($19.33). We are not surprised at these crazy figures, either. What would you expect of the first centibillionaire on earth?

Jeff Bezos also owns Blue Origin that he founded in 2000. Blue Origin is an aerospace manufacturer and sub-orbital spaceflight services company. The company now has plans in place to start suborbital human spaceflight.

Besides, Bezos is the owner of The Washington Post. He bought the American newspaper in 2013 for a hefty amount of $250 million.