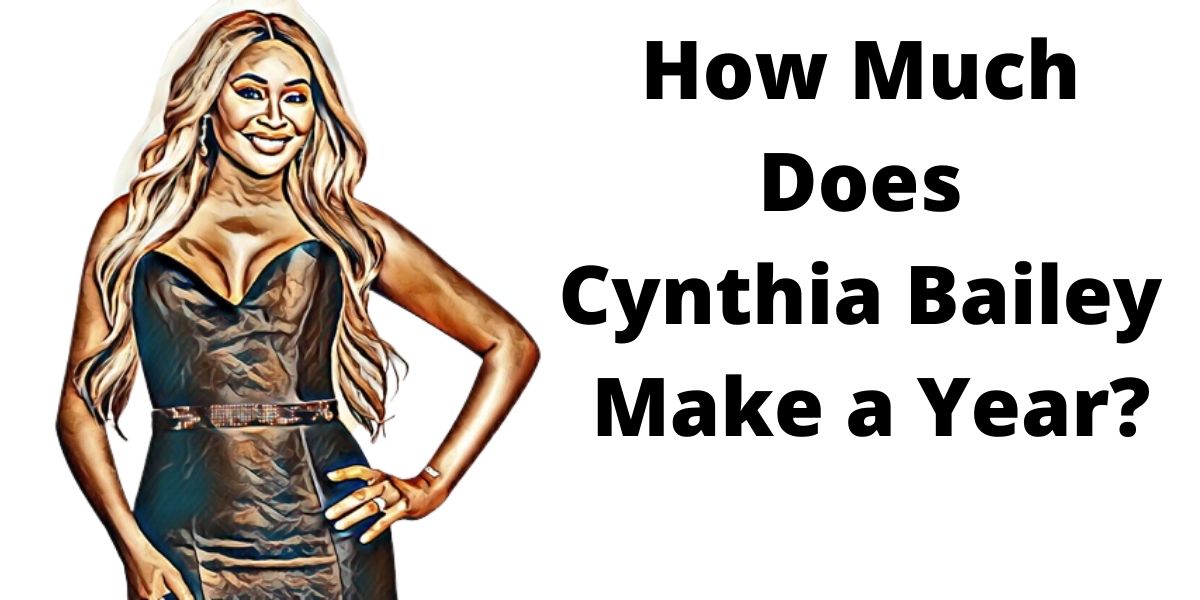 At the age of 18, she started pursuing a career in modeling. Her first contract was with Wilhelmina Models, after which she would appear in various advertising and magazine campaigns. She also worked in Milan and Paris as a runaway model. She has appeared in many movies like Without You I’m Nothing, released in 1990, and For Love or Money, released in 1993. She also appeared in television shows like The Cosby Show.

The star was part of RHOA since 2010. She joined the cast members after refusing previous offers due to her skepticism, stating that it had a lot of drama. She joined after realizing it was a business opportunity. Bailey is reported to be worth approximately 2.5 million. The star bought a house in Atlanta for roughly $940,000, and she refers to it as Lake Bailey since it overlooks a small lake. Most of her fortune was made from featuring as a model for Essence magazine cover. The mother has been featured in many shows, magazines, and movies. Her current source of income was being a cast member at RHOA, but this seemed to have changed with her joining Celebrity Big Brother.

While on RHOA, she was among the few people who had been married twice. She was married to Peter Thomas, and the wedding was shown in season 3, and her second wedding was to Mike Hill. It formed the basis for the Season 13 storyline. Radar Online estimated that the star earned more than $1.8 million for every season. She is also a businesswoman with interests in eyewear, handbags, candles, and wine.

On January 2022, she announced that she was joining Celebrity Big Brother, which would replace the income from RHOA. Though her salary has not been made public, fans will be thrilled to know that she made a return to television reality. Through her Instagram account, she announced how she was happy to be in the show, which started in February 2022. During an interview, she said it was an appropriate time to try another project. She said, “I just finished 11 years of doing RHOA. I had such an amazing time on that show. And this is my next chapter. So, all I really wanted, all I really prayed for in my next chapter, was to be able to continue to be on TV and have fun. Well, hello, Celebrity Big Brother. It’s television, and it’s fun. So, thank you, God, for making my dream come true.”

Apart from Celebrity Big Brother, the star has been busy working on projects for BET and Lifetime, like the show Games People Play. She also co-hosts E! Daily Pop. Her last appearance at the show involved an al-girls-trip. As her fans can see, she has been very busy since leaving The Real Housewives of Atlanta, and it seems like she won’t be slowing down any time soon.