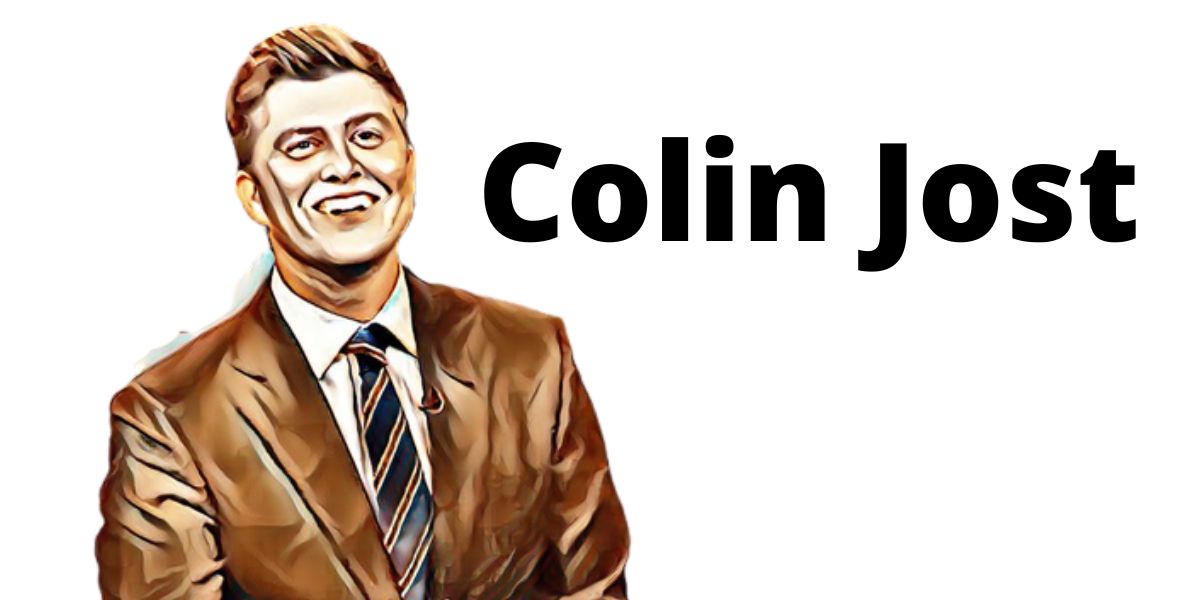 He has written for Saturday Night Live (SNL) since 2005.

The star has been in a relationship with actress Scarlett Johansson since 2017.

The couple got engaged in 2019, and a year later, they got married at their New York property.

The couple welcomed their child, Cosmo, in 2021.

Saturday Night Live is a show that has helped propel many careers like Adam Sandler’s, Jimmy Falon’s, and Will Ferrell’s, among others.

Some comedians’ careers have centered around their SNL performances since the show is here to stay, and it seems to attract more people.

The show is still relevant because of the actors and writers it selects.

Colin Jost has cemented his place among its greats.

If growing into a head writer is insufficient, his role in Weekend Update has helped galvanize his place as one of the greatest and wealthiest comedians.

The star will keep on shining in all the projects he is in, and one thing is for sure; he will continue raking in more cash.

Many have always wondered how much the star makes per episode of SNL.

He Has Grown into One of SNL’s Greats

On various screens in the entertainment industry, Jost has gradually maintained the show’s legacy while acting in multiple roles.

He started his profession in comedy while at Harvard University when he was the president of the Harvard Lampoon. This publication is well-known for propelling comedians like Conan O’Brien.

Immediately after completing his studies, he was employed in 2005 as a writer for Saturday Night Live,

He wrote the show’s script for many years, growing to a writing supervisor and later being asked to fill the role left by Seth Myers on the Weekend Update.

This has been his most outstanding job.

He had a cameo in How to be Single, wrote the script for Staten Island Summer, and made a brief appearance in the movie.

He has appeared in late-night stand-up comedies, released several publications, and appeared with his co-host, Michael Che, on WWE’s Monday Night Raw.

He Makes a Lot of Money from the Show

Colin Jost started making a lot of money when he was made a co-host on the Weekend Update in 2013.

He was also a co-head writer.

This makes him one of the most paid actors on the show, and assuming he appears in all the episodes in a single season, it adds up to $500,000 every year.

The amount combined with what he makes as a writer and comedian in avenues like Just For Laughs has made him worth $10 million.

This may be little compared to his partner, but the comedian is doing well.

His versatility has made him come up with new ideas that are always relevant to the public.

This was shown when he performed as Pete Buttigieg as he campaigned and has gone on to appeal to many people who confirm that he is a dynamic comedic genius.

For those who have not read his recent memoir, Jost is down-to-earth, and his style can be described as self-deprecating, which only adds to his appeal.

He does not like extreme hype, nor does he try to adapt to a pop sensation or cliche role.

He never brings up his prestigious educational background but comes out as a relaxed, clueless person everybody loves and relates with.

This may be why Johansson loves him, just like many of his fans.

Through his constant rib-cracking performance and maintaining his relevance, it is no surprise that SNL pays him a lot of money.