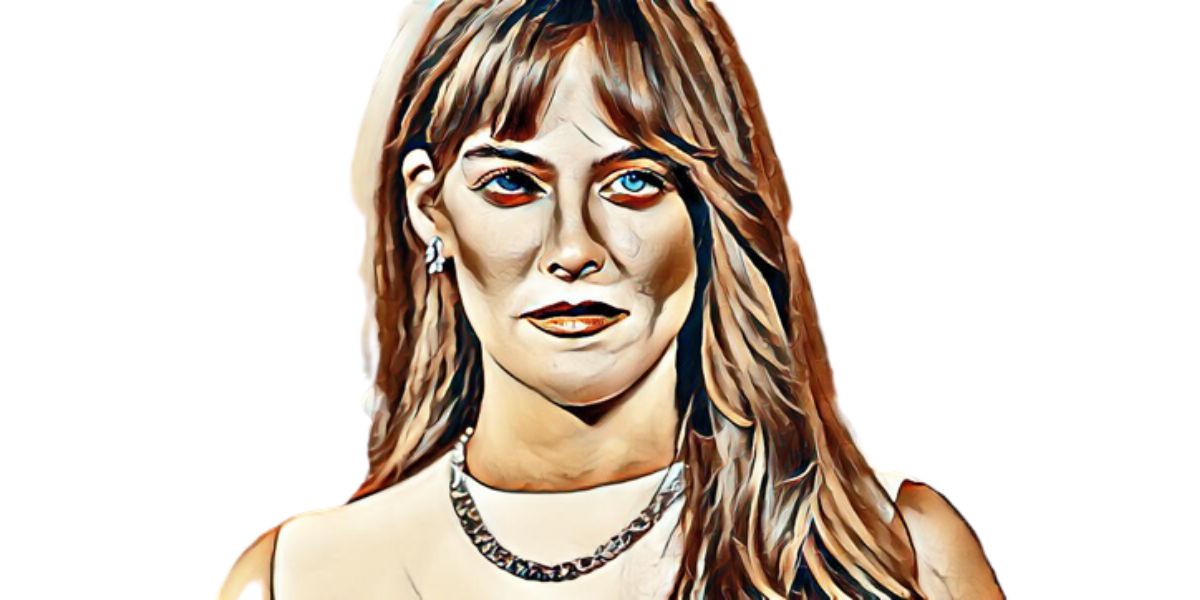 When it comes to legendary artists, few are as great as the King of Rock n’ Roll, Elvis Presley, or the King of Pop, Michael Jackson.

Many years after they died, both legends’ music continues to thrill many worldwide.

Riley Keough is entertainment royalty; thus, it was no surprise that she decided to venture into acting.

The star has appeared in various movies, and apart from being Elvis Presley’s granddaughter, many have always wondered how she is related to Michael Jackson.

Keough is the child of legendary singer Lisa Marie Presley, who, apart from being famous for being Elvis Presley’s daughter, was once married to Michael Jackson.

This means that the King of Pop was once her stepdad.

She stated, “People always ask, ‘How crazy is it that your grandpa was Elvis and your stepdad was Michael Jackson?’

The actress opened up about Michael, and she only had beautiful memories of him.

While being interviewed by The New York Times Magazine, she said, “I loved him.”

Her mother was famously married to the superstar for two years.

This was from 1994 to 1996, and during that time, the model remembered how she would split her time between his Neverland Ranch and Presley’s Graceland.

The Neverland Ranch had a petting zoo and an amusement park.

She Admitted Her Upbringing Was Intense

When talking about her childhood, she said, “Looking back on it, I’m like, ‘Wow, my upbringing was very intense.”

Within six years, her parents were living separately, and less than a month after they had finalized their divorce, Lisa stunned the world with her marriage to the pop legend.

At the time, Michael was facing lawsuits on child abuse accusations, but her mother felt he was innocent and believed she could be of help.

The singer was already grappling with drug abuse, leading to his death in 2009.

Riley lived at the Neverland ranch.

She said, “It was like being at Disneyland all day.”

When she was asked about Michael Jackson’s famous chimp Bubbles, she stated that she had met the monkey.

She revealed, “There were a few different chimps that I remember. I don’t remember which one was which.”

She recalled one of them going to school with her though she was unsure if it was the famous chimp.

Her Real Dad raised her

The actress, who was nominated for the Golden Globe Awards in 2017 for her role in the series The Girlfriend Experience, was raised by her real dad, Danny Keough, a songwriter.

She stated, “I always wanted to be in film.

I grew up in a family of musicians, so it was also something that I wasn’t around a lot.

I wanted to make movies, and that’s all I wanted to do when I was a kid.

Film was everything, and I was very fascinated with people and human behavior.”

Marie, who has been divorced several times, had an on-and-off relationship with Jackson after their divorce.

When he died, Marie said, “He was an amazing person, and I am lucky to have gotten as close to him as I did and to have had the many experiences and years we had together.

I desperately hope that he can be relieved from his pain, pressure, and turmoil. He deserves to be free from all of that, and I hope he is in a better place or will be.”

She Wants to Create a Name for Herself

Riley wants to have a legacy founded on her achievements.

Even though she is Elvis Presley’s grandchild and was once Michael Jackson’s stepdaughter, the actress stated that she was always keen on creating her identity.

She said, “I always wanted to have my own money — not my family’s money.

I don’t think any of it had to do with me being Elvis’ granddaughter.

None of my drives was ‘I need to get away from my family legacy.'”