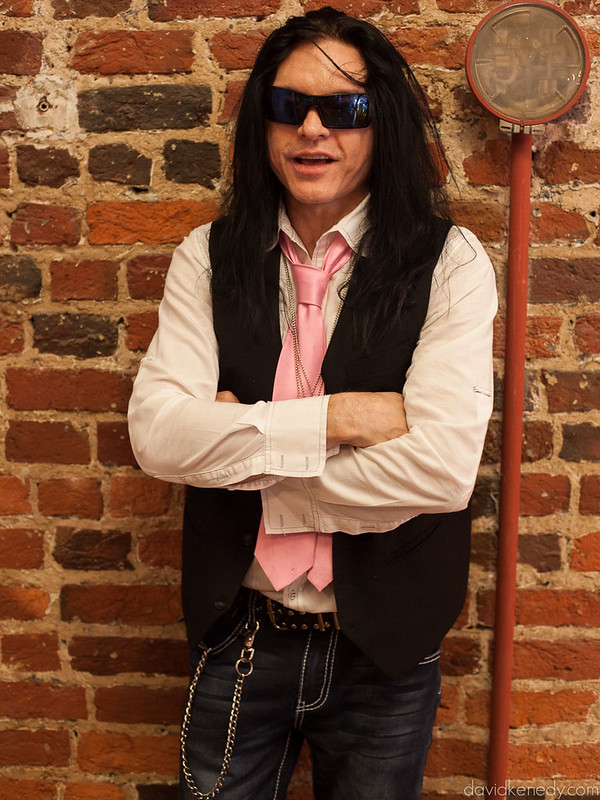 You may not be familiar with Tommy Wiseau’s name, but he is an American actor, writer, and producer which is known for his flop series “The Room”. His career in production and acting has cost him a great deal of money. It is said that he spent $6 million on the production of this film, but unfortunately, it was a disaster.

Tommy is a sort of mysterious individual. Most people are unaware of his background. It is said that he was born on 3 October 1955. His childhood was spent in New Orleans, Louisiana. He currently resides in America, but his birthplace is Poznan, Poland. As he moved to America, he began to work tirelessly to earn a living. In an interview, he stated that he can speak French and is from the Catholic religion. His passion for acting and production encouraged him to embark on directing “The Room”.

It is truly confusing how he made the $6 million he spent on the shooting of “The Room”. There are plenty of stories about his earnings. The actor himself claimed he was importing leather jackets from other countries and selling them for money. However, selling leather jackets does not satisfy this enormous gain. Most people think he was involved in some kind of smuggling.

Aside from the history of the sale of leather jackets, his friend stated that before coming to acting, he had a real estate business. The film “The Disaster Artist”, which is about his life, shows many of his properties in California and New York. Moreover, he committed that buying and selling properties earned him a lot of dollars, which helped him launch the production of the film “The Room”.

Then comes the story of a hijacked airplane in the 1970s. This is about a man named D.B.Cooper who stole money around $200,000 through the hijacking of an airplane. No one knows where he ended up after the robbery. It’s often said that Tommy is a man who stole that money as D.B.Cooper to start his directing career. But no authentication exists.

In addition to that, since Tommy invested his earned money for the production of “The Room” unfortunately, the film flopped on an opening day. That movie was entitled as the worst film of the year. The not so good script, poor direction, less publicity, and many other factors influenced the film’s success.

Sources say Tommy won millions of dollars overall after the movie was released. Maybe a little more margin can be added to the success of the film through good advertising skills and amazing direction. However, Tommy has directed many other films and series, one of them is “The Neighbors” which also received a lot of criticism. Though these movies brought him good fortune. Despite not being successful in Hollywood, Tommy was able to lead a peaceful life away from the media after receiving a certain amount of money.

In Hollywood, many artists earn an annual sum equal to Tommy’s total equity. $500,000 is no less, but if you’re connected to an industry like Hollywood, you may need to be competitive to get more fame and recognition. Hollywood is a place where you don’t survive without an enormous amount of money. Although Tommy has earned a considerable amount throughout his acting career, some factors have caused problems for him to attain more success and capital. His dedication to the acting and production industry led him to go the extra mile, even with failures.