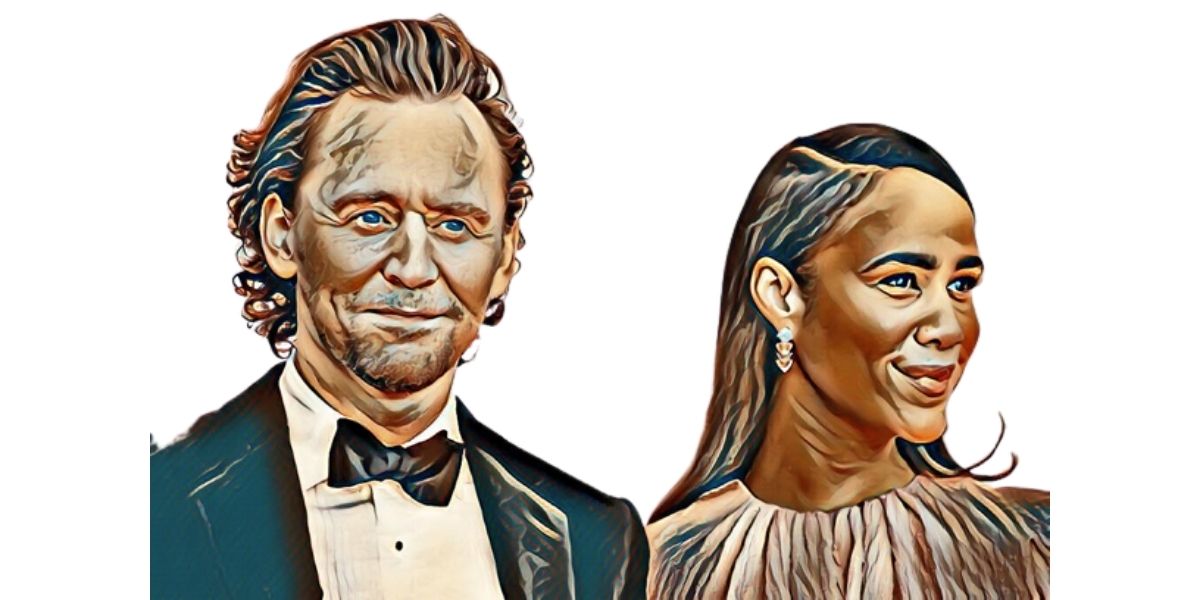 Tom Hiddlestone’s relationship status has always been a topic of discussion.

Many got curious when he began dating Zawe Ashton more than three years ago.

Unlike his former relationships with Jessica Chastain, Taylor Swift, and Elizabeth Olsen, which were surprisingly short, the two have announced their engagement.

Whether they are together on the red carpet or in public, showing their love to the glaring eyes, the two still look as lovely together as when they made their first public appearance as a couple.

Zawe Ashton, just like her boyfriend, is an author, actress, and playwriter.

Her love for acting resulted in her appearance in various projects like John Genet’s The Maids and Salome, Gone Too Far at the Royal Court, and Othello at the Globe.

In 2010, she was runner-up at the Ian Charleson Awards for her stellar performance.

The actress is a renowned playwright.

Her first project was Harm’s Way which was nominated at the Verity Bargate Awards, while her other project, For All The Women Who Though They Were Mad, was chosen in 2009 at the Royal Court’s playwriting festival.

Aside from being elected to the Fellow of the Royal Society of Literature, she owns a production company called Asylum Features.

She also released a book known as Character Breakdown, a memoir that talks about her acting experience in a fictionalized manner.

While many are excited about the Hollywood romance, it would be nice to know how the two met.

Hiddlestone met Ashton when filming the movie Betrayal in 2019.

To make things more interesting, the couple acted as lovers, and this may explain the time when their love grew.

Ever since they worked together in the movie, Zawe and Tom have been seen kissing in public, attending red carpet events several times, and going on holiday in magnificent places like Ibiza.

Even though they do not shy away from the public, they adore their privacy, so they do not post a lot on social media, and they never post their intimate moments.

They now spend most weekends together and go for long walks with his dog. He thinks this could be the love of his life.”

While being interviewed by The Telegram, the actor confessed why he had initially hidden his relationship status with the actress.

He confessed, “Everyone is entitled to a private life.

I love what I do, and I dedicate myself with an absolute commitment to making great art and great entertainment, and in my mind, I don’t conflict the two.

My work is in the public sphere, and I have a private life. And those two things are separate.”

They Recently Got Engaged

The couple’s fans knew that they were in a relationship with the constant pictures of their public display of affection on the media as they enjoyed their holiday in Ibiza, Spain.

They went to the Tony Awards and a West End opening night in December 2021, confirming their relationship.

In Match 2022, the couple stirred engagement rumors when a photograph of the actress wearing a ring caused a frenzy on social media.

AJ Odudu posted the picture on her Instagram account. She took a selfie with them during the 2022 BAFTAs.

The actress had her hand on Odudu’s arm, and many noticed the sparkling ring on her finger.

Hiddlestone confirmed the rumors in May 2022 during a press interview on The Essex Serpent series.

Zawe is set to join the MCU in Captain Marvel 2 and will reportedly appear in The Marvels in 2023.