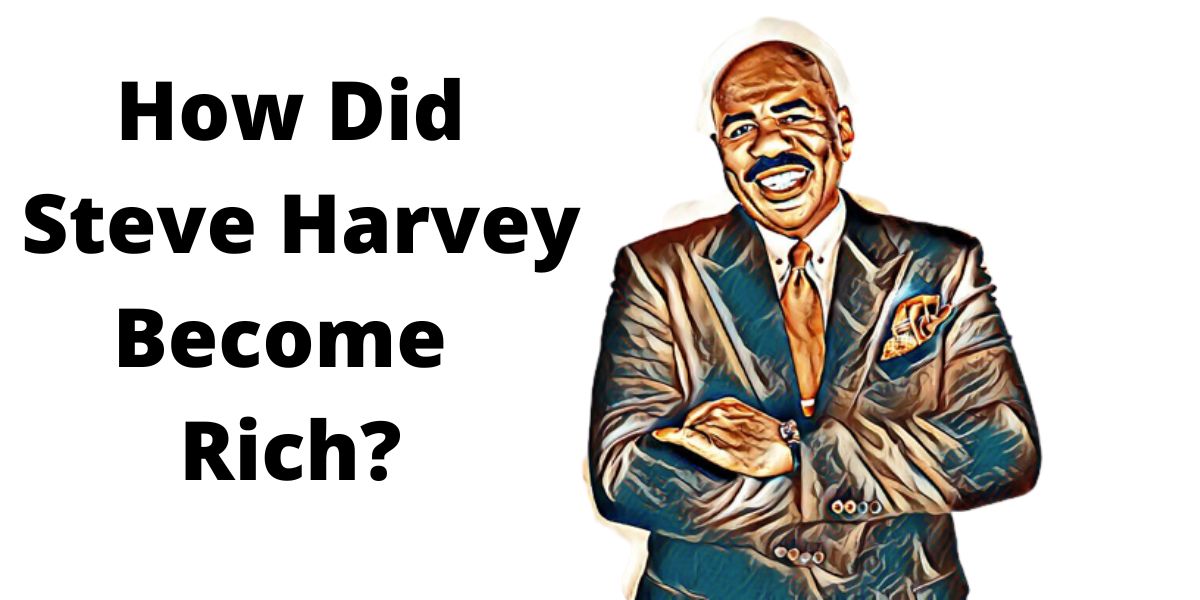 For those who love comedy, the name Broderick Stephen Harvey, also known as Steve Harvey, is common.

He is a successful broadcaster, author, comedian, businessman, and show host.

His success is attributed to his talent and drive, which has made many question how he became rich.

After perfecting his skills as a stand-up comedian in the 80s, the father was on his way to stardom.

When he reached the finals of the Second Annual Johnnie Walker National Comedy Search in 1989, it was the beginning of greater things to come.

In the early 1990s, he got the chance to perform on Showtime at the Apollo, after which he hosted several shows.

After that, he got the opportunity to perform in his show, The Steve Harvey Show, and the show’s success allowed it to run from 1996 to 2002.

In 1997, the host joined Cedric the Entertainer, D.L. Hughey, and Bernie Mac on the Kings of Comedy tour.

It was a success to the extent that director Spike Lee created a movie titled The Original Kings of Comedy.

At the time, he was a superstar and was married to his second wife, Mary Lee, and together, they brought forth their child, Wynton.

Its instant success resulted in Harvey winning the Radio & Record’s Syndicated Personality/Show of the Year award in 2007.

He also acted in movies in the early 2000s like You Got Served, Racing Stripes, Fighting Temptations, and Johnson Family Vacation.

Four of them have earned him a place in the best-seller category.

The list of projects and accomplishments is endless since he has launched a talk show, become the face of Family Feud, and hosted various Miss Universe contests.

He still hosts his talk show and is married to Marjorie, with whom they have a daughter, Lori.

The multitalented star credits his accomplishments to having the courage to take risks.

In Act Like a Success, Think Like a Success, he states, “We become our own opposition when we accept the following: procrastinating, lying to ourselves, comparing ourselves to others, and having self-doubts.”

In another book, he states, “When we utilize our gift, the universe thanks us by giving us an abundance of riches — from abundant opportunities to good health to financial wealth.”