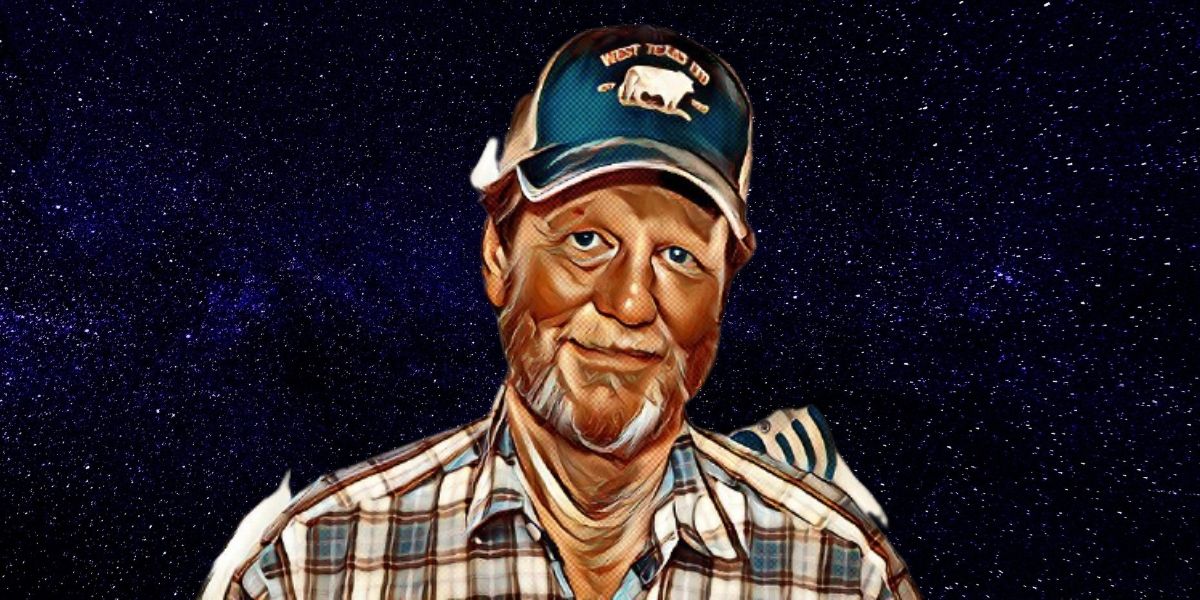 You might have heard the name Mike ‘Rooster’ McConaughey, who bears a relatable surname.

Yet, Rooster has proven himself beyond being the brother of Mathew McConaughey.

His nifty knack for investing and admirable personality set the stage for his career and success as a self-made millionaire.

Hailing from Texas, let’s learn more about the self-made entrepreneur and his rise to stardom!

Before he was a teenager, Rooster spent most of his time in the Texan oil fields. While the entrepreneur didn’t go to college after high school, he scored his first million when he was thirty.

While this might seem a mammoth achievement, Rooster’s consequent downfall was a wake-up call that a million should never be anyone’s limit.

After reaching his first milestone, he lost all he had within a year.

He returned to the game, ready to make more. Fortunately, he had a stellar reputation, allowing him a second chance to recoup his fortunes.

He trusted his gut instincts better and assessed investment opportunities with renewed sight.

How Did Rooster McConaughey Make His Money

As they say, do not put all your eggs in one basket. And this is exactly what Rooster did. He diversified his business into various ventures.

From the onset, it is clear that his innate investment trading skills awarded him all the success he possesses today.

The entrepreneur also credits all the investors who have made his investments successful.

Rooster did not forget where he came from with more success in his business ventures. He is constantly opening doors for others in the position he was in before.

In this regard, he founded West Texas Limited, an investment group that funds budding businesses.

Rooster established the company with his close friend Wayne Gilliam.

The show that aired on CNBC is like a blend of Shark Tank and Survivor. Along with his partner Wayne Gilliam, they would take private jet tours worldwide to explore investment opportunities.

When he was part of the reality show, Rooster became a fan favorite with his hilarious and sharp comments when examining products they examined.

West Texas was so successful that he got an opportunity to land another show.

He still starred with his friend and partner William Gilliam in the next one. The show was titled Rooster & Butch, premiered in 2018 and has been running ever since.

In the show, the two down-to-earth multi-millionaires showcase their attempts to help others realize their investment goals.

Rooster was born Michael Patrick McConaughey in Texas. Born in 1954, Houston, Texas, Rooster is a friendly and approachable character.

Like his brother, Rooster was raised in Uvalde, a small place in southwest Austin, Texas.

Rooster’s mother is still healthy and kicking at 89, while his father Jim died of a heart attack in 1992.

Rooster mainly dealt with dealing rusty oil pipes. However, the now-millionaire didn’t know that this would change his fortunes for the best.