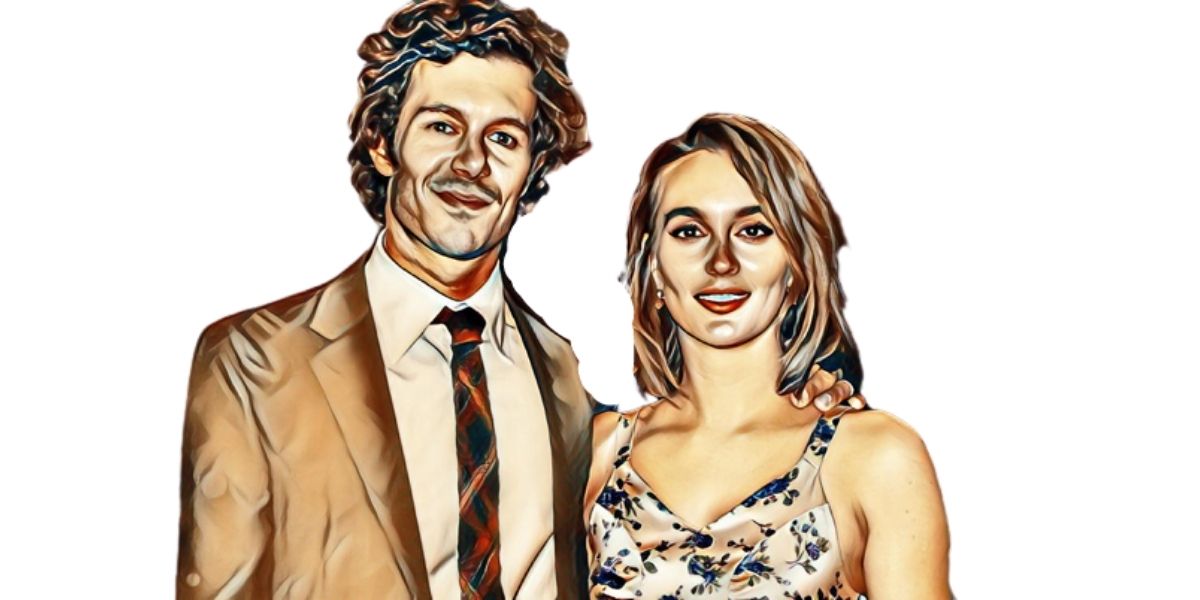 Many know Adam Brody and Leighton Meester from their time in Gossip Girl and The O.C.

They acted as Blair Waldorf and Seth Cohen.

Brody and Meester are real-life lovers whose romance depicts their love life when they appeared on shows together.

Brody recently stated that he met his wife for the first time when she was still acting in Gossip Girl.

During an interview on the podcast Unqualified, he revealed that since Josh Schwartz was the producer of the shows they both acted in, he invited both casts to eat at Canters in Los Angeles.

He also confessed to having lived in the area, and just as he was about to leave, he introduced everyone.

He stated that he bumped into her several times over the next couple of years before they were brought together in 2011 when acting in the movie The Oranges.

He revealed that he was in a relationship at the time, so their encounters were through mutual work friends.

He broke up with his girlfriend and never got to meet with the actress for a year since they completed filming the movie.

He confessed he doubted whether she was a good person.

It was not like he categorized all actresses; it was just that he did not feel like he needed to talk to her.

2011 Leighton Meester and Adam Brody Acted Together in Oranges

The two acted together in The Oranges, and a source revealed, “They were always close and friendly.”

Brody and Meester later collaborated on another project in 2014 known as Life Partners.

2013 News Broke Out Leighton Meester and Adam Brody Were Dating

News broke out in early 2013 that both stars were dating and spending much time together.

The two were seen holding hands when they made their first public appearance together as a couple during the premiere of Some Girl(s), in which Brody was a star performer.

Various sources revealed earlier that year that the couple had tied the knot at a lovely event in Northern Carolina.

They attended their first red carpet-event as a married couple during the 2014 Tony Awards.

This was four months after their wedding.

2015 Leighton Meester and Adam Brody Had Their Firstborn

It was confirmed that the couple welcomed their first-born baby girl Arlo.

In June, the couple gave their first interview and confessed that they loved that their legendary characters managed to get married in real life.

They also revealed that they occasionally talked about it.

Meester stated, “Once a year, randomly, on our Seth and Blair day.

The couple made a rare appearance during the premiere of Ready or Not in Los Angeles, in which Brody participated.

Meester stated that she is expecting a second child, revealing her baby bump in pictures got by the Daily Mail.

The actor announced the birth of their son, referring to him as “a dream boy,” in September.

2020 Leighton Meester and Adam Brody Talked About their Family Experience

The father spoke of his family’s experience during the coronavirus pandemic.

He revealed to Entertainment Tonight that even though the world was going through difficult times, they had a blissful experience and stated, “I know a lot of parents who feel that way.”

When he appeared in Unqualified in March, Brody referred to Meester as a heavenly creature.

She is, like, the strongest, best person I know.

She is my moral compass and North Star; I can’t say enough good things about her character.