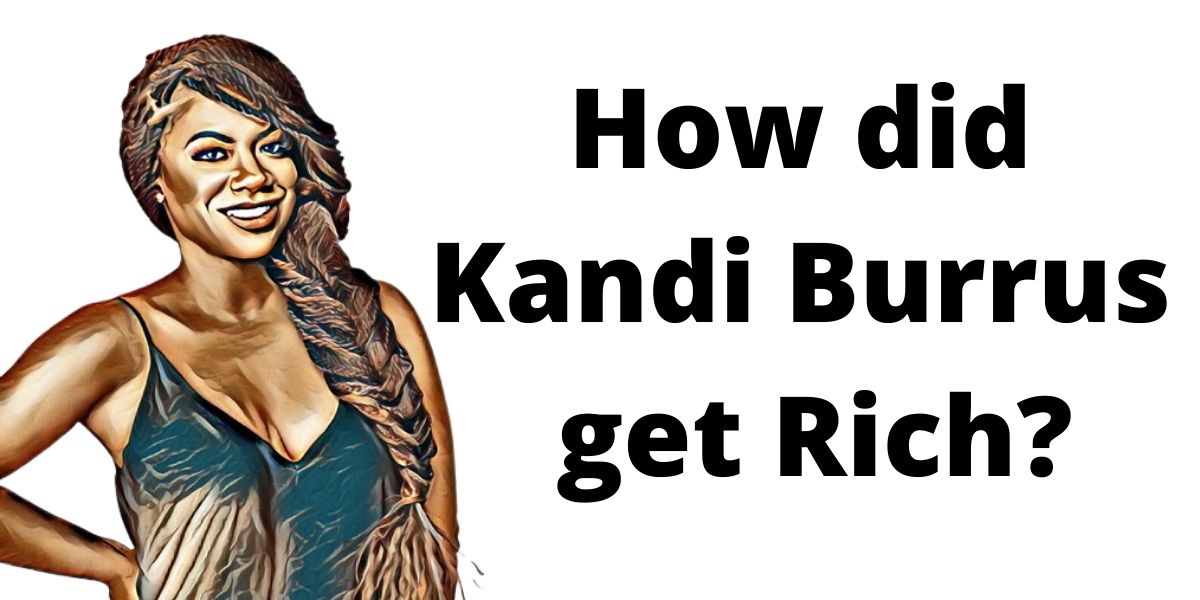 Kandi Burruss is famous for being one of the Real Housewives of Atlanta cast.

Before joining the show, the reality star was a songwriter and singer.

She first became famous in 1993 when Xscape, a group she was in, released their debut album, ‘Hummin’ Comin’ at ‘Cha.’

The singer was only a senior in high school, but the group managed to be in the top 3 R&B albums and 2 top 10 singles, indicating they were meant to succeed.

Even though she always had a passion for singing, she quickly spread into other ventures, accumulating a net worth of $35 million.

Despite her appearance in the Real Housewives of Atlanta having a significant impact on her life, she started making a lot of money before appearing in the Bravo show.

Kandi Burruss Earned a lot of Money as a Songwriter

Before joining The Real Housewives of Atlanta, Burruss had made a name for herself in the music industry as a member of the Xscape group.

It took them two years before they released their second album, Off The Hook, which cemented their place on the international stage.

In 1998, LaTocha left the group to develop her solo career.

Even though they continued with their music journey, they went on a break, and their official comeback was in 2017 at the BET Awards.

Even though Kandi made a lot of money performing with the group, her songwriting abilities earned her millions.

She was not only tasked with writing the group’s songs, but she also wrote for Destiny’s Child Writings On The Wall, ‘Bills, Bills, Bills,’ and Bug a Boo.

Even though the 90s and 2000s were her prime, the songwriter made a lot of money when Ed Sheeran’s Shape of You sampled Kandi’s No Scrubs and credited her as a songwriter at the end of the record.

Even though she makes millions writing songs for some of the most famous artists, she also made a fortune from her appearance on The Real Housewives of Atlanta.

She also utilized her platform as a reality star to establish businesses like restaurants, create brands, and buy properties, all of which have been influential in making her worth $35 million.

Since Kandi is smart and intelligent, her hard work allowed her to create a beautiful house to live in with her family.

Many have spotted her magnificent house on the reality show.

She bought it in 2012, situated in a gated community in Atlanta, Georgia.

She bought the house for $500,000 and spent a lot of money on renovations.

She considers the piano room her favorite place in the house.

She also loves painting and made sure her house had lots of them.

Her dining room floor is made from marble, and her biggest challenge was finding an all-round table to complement the room.

Her car collection includes a BMW 7 series and a black Mercedes CL63.

She recently bought her mother a new Lexus RX 350.