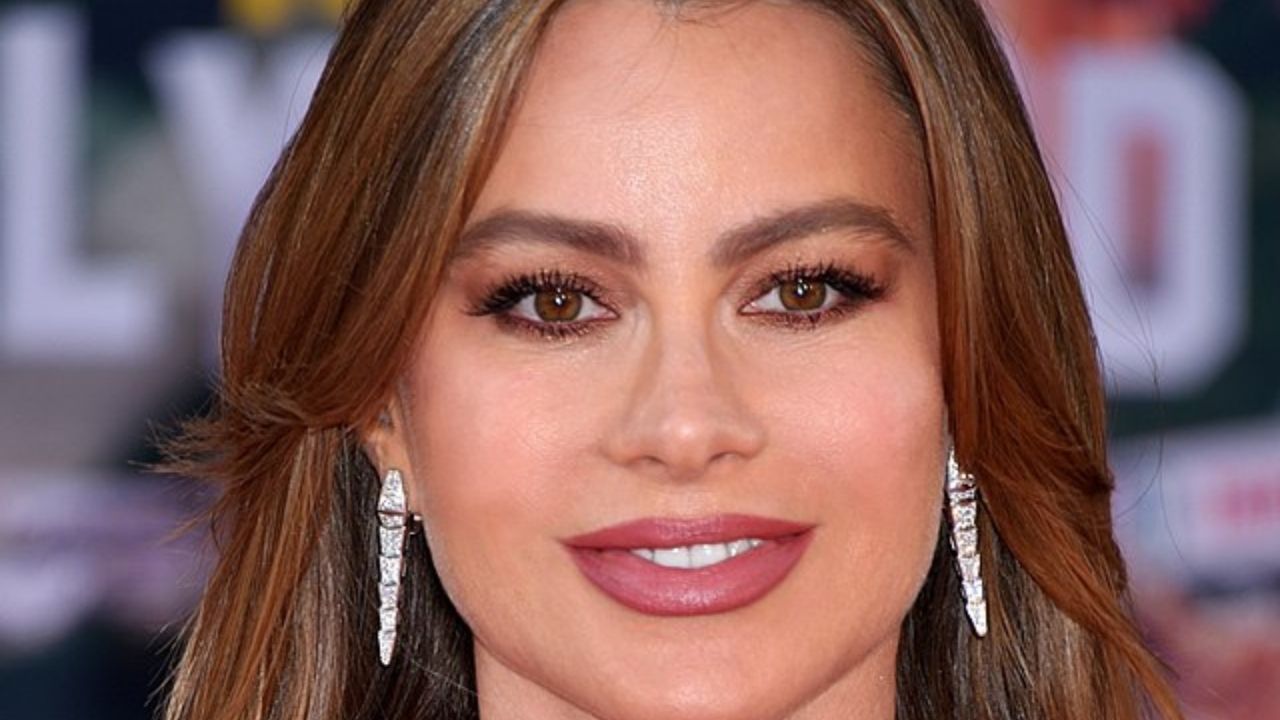 First off, let me get something off my chest:

Joe Manganiello and Sofia Vergara are the sexiest couple alive! There’s no way to convince me otherwise.

The gorgeous 49-year-old Sofia Vergara has been popular ever since the 90s, but she recently came into the Hollywood spotlight for being a judge in “America’s Got Talent” in 2021.

Who is Joe Manganiello?

The 44-year-old American actor Joe Manganiello is mostly known for his portrayal of Alcide in the TV series called “True Blood”.

However, he also had significant movie and TV series roles before landing the role in “True Blood”.

Joe’s acting career took off back in 2007, after landing a minor role in a TV series called “American Heiress”.

After this role, he also had minor appearances in the movies “Impact Point”, “Livin’ on a Prayer”, and “”, as well as in TV series “Medium”, “Criminal Justice”, “CSI: NY”, “Critical Role”, and “Star Wars: Resistance”.

Some of his most important roles include roles in “One Tree Hill”, “Magic Mike”, “Magic Mike XXL”, “How I Met Your Mother”, and “Justice League”.

Sofia Vergara’s most recognizable features are her stunning body, beautiful face, as well as her deep, sexy, Hispanic voice.

Vergara started with modeling back in 1995 when she was noticed by a photographer.

Her beautiful features lead to her TV breakthrough in 1995, with her co-hosting a travel show called “Fuera de Serie”.

Other than hosting, modeling, as well as being a judge on a couple of talent shows, Sofia Vergara is a very talented actress.

She started her acting career back in the ’90s, although she came into the spotlight after starring in the 2005 TV series called “Hot Properties”.

From 2005 to 2015, Vergara appeared in major and minor roles in TV series “Amas de casa desesperadas”, “The Knights of Prosperity”, “Dirty Sexy Money”, “Fuego en la Sangre”, as well as in movies “Machete Kills”, “The Three Stooges”, and “Grilled”.

Her biggest role ever must be the portrayal of Gloria Delgado-Pritchett in “Modern Family”, which she was a part of for 250 episodes in total, filmed from 2009 to 2020.

The two met backstage of the MTV music awards ceremony in 2010. Both of them were presenting the awards.

Joe spoke about meeting her in person for the first time, and he recalls just thinking “wow”.

Sofía Vergara & Joe Manganiello on the First Time They Met, Plus: Their New Cadillac Campaign – YouTube

Joe Manganiello tied the knot with Sofia Vergara in 2015, and the two had the most romantic, beautiful small wedding ceremony.

They have not welcomed any children together yet.

The couple lives happily in a $26 million mansion, and they are excited to share the time together that the pandemic has given them.

Sofia Vergara on Moving In with Joe Manganiello – YouTube