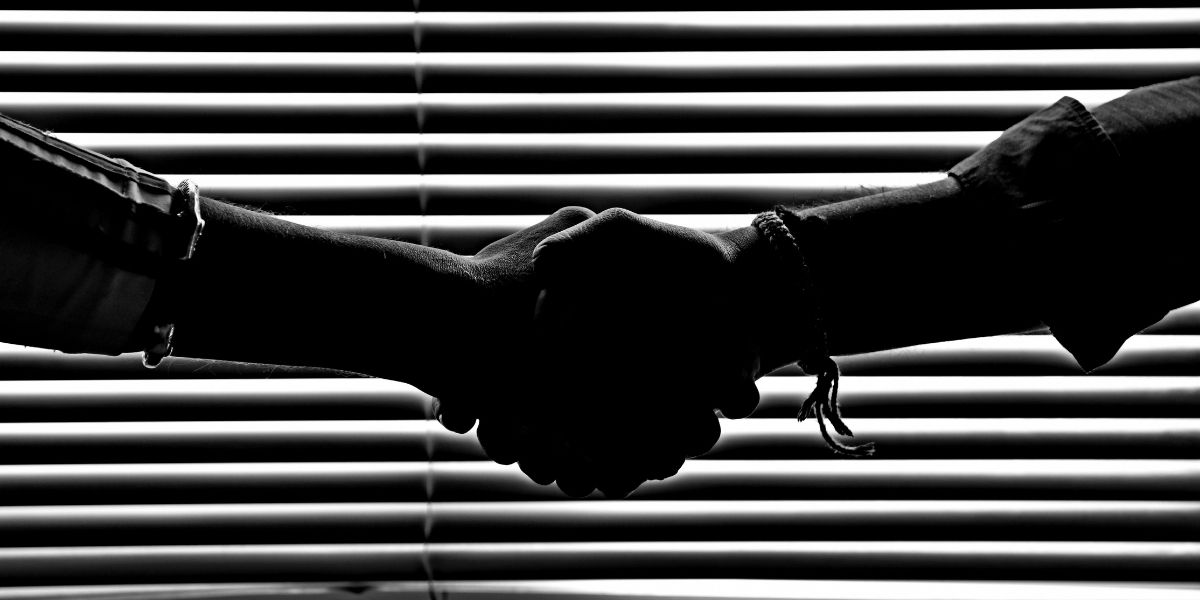 Although Sony hacks and The interview are the first things that come into your mind when you think of James Franco and Seth Rogen, the duo has made history in the comedy industry. Before they ganged up to piss off North Korea, they had other films like Pineapple Express, This is The End, and Knocked Up. Their friendship has been so prominent for so long to an extent it’s so hard to remember when it began. How did James Franco and Seth Rogen meet, and how is their friendship?

It all began when they were both cast in the brilliant but short-lived series, Freaks, and Geeks. Franco and Rogen starred as Daniel Desairi and Ken Miller. They were two cool kids who spent most of their time smoking weed behind the bleachers than in class. Rogen and Franco aged 17 and 21 respectively at the time.

Despite being strangers for the first time on set, it didn’t take long before they bonded.

Franco described the nature of their friendship which included hanging out in co-star Jason Segel’s basement, watching movies, smoking weed, and talking about projects they aspired to have in the future.

Their friendship has only gotten stronger. Franco gives credit to Rogen for helping him get through the media circus surrounding The Interview after North Korea’s threat on their movie. He went ahead to text Rogen, “I am glad it’s you I am going through this with.” Isn’t this one of the cutest ways to express friendship to another person!

The duo is a true definition of big risk-takers. Their movie about encountering a North Korean dictator, Kim Jong Un, was an incredibly bold move.

The film led to threats and was down-scaled to a limited theatrical release, leading to an underwhelming box performance. Although the movie excels in the comedy department, such controversies resulted in its underperformance in cash ranking.

The duo as Masters At Parody

When it comes to parody, Franco and Rogen are kings of the genre. One of their most popular music video parody is Kanye West’s “Bound 2”. They later titled it “Bound 3,” which received praises for the Chicago rapper, Kanye West and Kim Kardashian is a big fan too.

Despite having comedic duos throughout history, Franco and Rogen remain to be standouts. They have made films ranging from parodies about themselves to adaptations books and still appearing in the most notorious film of all time. All you need is a sketchy comedy they are featured in, and you are all set!

Although their friendship has lasted over twenty years, they will continue to do projects together in the future. With their great chemistry and skills to make people laugh, whatever they come up with next, will bring smiles and a good time!