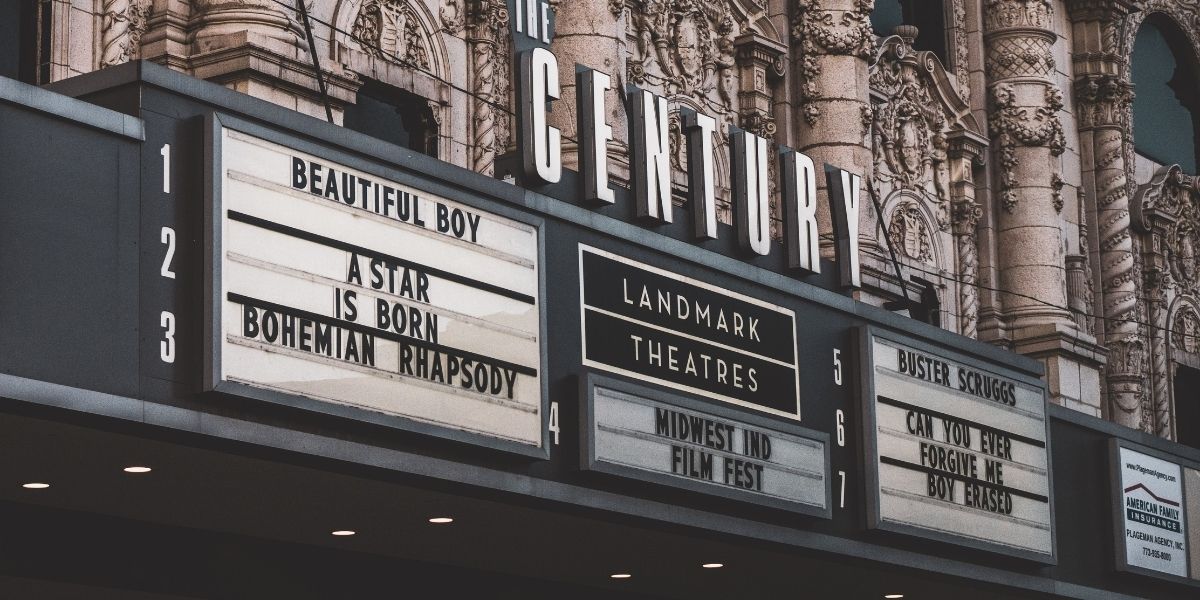 You must have all heard of the brilliant, glamorous, glitz-filled novel, The Great Gatsby, a literary marvel by F. Scott Fitzgerald. The novel is a truly unique picturization of how the rich lived their lives in the Roaring ’20s.

Both the novel and the movie picture Jay Gatsby in a sprawling chateau with well-off neighbors. What’s more, the narrator Nick Carraway, leaves no stone unturned in revealing details of Gatsby’s life to us. Sounds interesting, isn’t it?

Have you ever wondered how did Gatsby make his money? Also, how he continued being wealthy despite the lavish parties and his search for the American Dream.

Read on to know the lavish and luxe tales of Gatsby and how he made his money!

James Gatz was born in North Dakota around 1890. He was born into a poor family who ran a ranch. While intelligent, he dropped out of St. Olaf Minnesota College merely because he hated supporting himself by being a janitor.

The summer of 1907 saw Gatz in Lake Superior. He met a copper industry bigwig Dan Cody who turned into his mentor. Gatz toured with Cody in his yacht for ten long years. At seventeen years, he changed his name to Jay Gatsby and learned the mannerism, tastes, preferences, and style of the rich and wealthy.

Believe it or not, Gatsby served in World War 1 and became a major in the US’s sixteenth Infantry Regiment. He tells Nick that he stayed in the UK for a while and studied at Trinity College Oxford after the war.

Jay Gatsby bought a sprawling house in the West Egg of Long Island, where his heartthrob Daisy lived. He threw many lavish and extravagant parties in his chateau, trying to get Daisy to come in. Weekend parties were his fervor.

How Did Gatsby Make Money?

Gatsby’s story is enrapturing and keeps you at the edge of the seat. The story pulls you into the extravagance and the richness of the 20s. Makes you wish you had that kind of money to simply keep throwing parties and having the time of your life, isn’t it?

How on earth did Gatsby get his money, though?

Nowhere in the novel or movie does Gatsby mention how he makes his money. Always evasive when asked how he got his massive wealth makes you think whether he got it illegally.

Gatsby wanted to get as affluent as Tom Buchanan so that Daisy Fay got attracted to him, and they both could fall in love.

However, his wealth was amassed by plausible illegal means. During one of Tom and Gatsby’s arguments, Tom points out Gatsby’s business with Wolfsheim. Tom says he heard Gatsby sold over-the-counter grain alcohol in drugstores across New York and Chicago. Gatsby never denied it. Moreover, he confirms it by reacting to it and saying it’s no one’s business how he makes his money.

The Roaring ’20s was a time of Prohibition. So, Gatsby selling alcohol in drug stores was largely illegal. Moreover, even his lavish, extravagant parties had an ample supply of alcohol which bought more and more people into his chateau.

Several critics claim that Gatsby made his money by dealing in counterfeit stocks too. Stunning revelation, isn’t it? Moreover, it seems Gatsby owned a chain of drug stores. All the more money for Gatsby to show himself as rich and wealthy to throw ostentatious and charming parties.

Did Gatsby Inherit Any Money?

You might wonder if a man with a chateau and an extravagant lifestyle inherited at least some portion of his money.

If you noticed Gatsby’s past, he hailed from a poor family background. The time he got an introduction to the ways of the affluent and wealthy was when Dan Cody coached him. Seems like when Dan Cody died, he left Gatsby $25,000. However, Cody’s mistress cheated Gatsby off his inheritance.

Jay Gatsby is one of the new money people of the time. He earned his money from scratch all on his own. You might even say he was an entrepreneur of sorts. People like Tom Buchanan were old money people. They inherited their family’s treasures and fortunes.

Contrary to popular belief, The Great Gatsby did not commit suicide. While a melancholic starved off his heartthrob’s affection, Jay Gatsby got murdered by George Wilson. Wilson had obtained information from Tom that Gatsby’s vehicle killed his wife, Myrtle. So, to avenge her death, he killed Gatsby and left him lying in the lavish pool, and went ahead to kill himself.

The Great Gatsby’s wealth, however, never got bequeathed to anyone. Some say it went to the narrator, Nick. Others say it probably went to his father. But there is no knowing who inherited his wealth as it isn’t explained in the books or the movie.

The Great Gatsby is a marvelous and literary genius by F. Scott Fitzgerald. While there hasn’t been striking clarity in how Gatsby made his money, it is interpretable by the many quotes in the book.

Jay Gatsby made his money by selling alcohol over the counter in drugstores during Prohibition. Moreover, the mad cash off counterfeit stocks too.

All because he wanted to win the affection of his sweetheart Daisy Fay who never returned his affection. The Great Gatsby’s wealth is a major striking highlight of his story, and you might find it interesting to know how he got it!