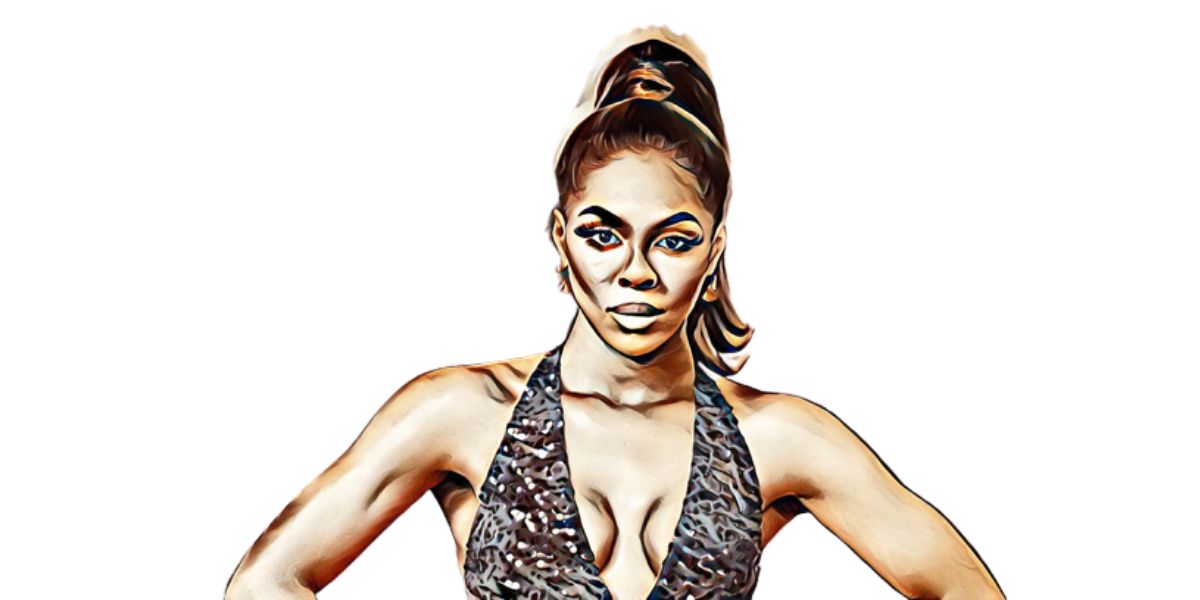 When one sees one of the members of the Real Housewives franchise appear in the news, they assume it has a lot to do with the drama that makes the shows popular.

The recent addition to the franchise, The Real Housewives of Potomac, which happens in D.C., has grown into a fan favorite, and one of the characters, Candiace Dillard, is always at the center stage.

Let us look at how Candiace made her money and her net worth.

According to The Sun, the star started by working in former President Barack Obama’s campaign team.

Compared to her co-stars, her resume is one of the most interesting in the show.

She studied at Howard University, which made her do well in various professions before becoming a household name.

The star has always been interested in public work and politics; thus, it is no surprise that she worked in the White House from 2010 to 2011 as an intern.

This was during President Obama’s first term.

She worked as a liaison between the African American community and the White House, and in 2012, she became a staffer in Obama’s 2012 reelection campaign.

The reality star’s career was boosted when she was crowned as the Miss United States the following year.

She had been in the pageant for a long time and was awarded several times.

She transformed her experience working in pageants into a business opportunity by starting a pageant consulting firm, Candiace Dillard Pageant Consulting.

It specializes in training aspiring models.

Her Other Ventures and Net Worth

Apart from that, she also co-founded the Prima Hair Collection by Candiace Hillard and co-owns Chateau Salon Suites.

The star also founded a mentorship and women empowerment firm meant to give young girls the chance to engage with different women in the community.

It is known as My Sister’s Keeper.

She decided to also try her luck in singing by concentrating on R&B.

Candiace is clearly ambitious since she runs her businesses and pursues another degree from Howard University.

According to various sources, her ventures seem to be paying off since she is estimated to be worth $4.5 million.

Her net worth will continue rising since her businesses are constantly growing, and she is developing into an integral part of the RHOP.