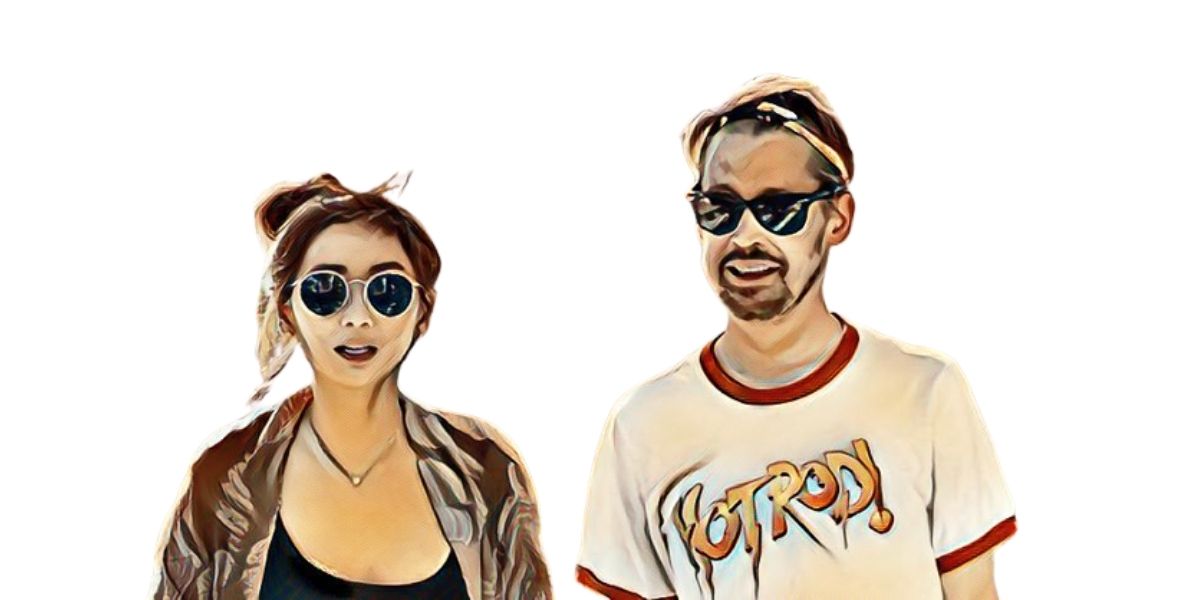 Macaulay Culkin and Brenda Song have been public figures for the better part of their lives.

Song acted in childhood hit Wendy Wu: Homecoming Warrior and The Suite Life of Zack and Cody, while Culkin starred in movies such as Uncle Buck, Home Alone, and Richie Rich.

The two happen to be one of Hollywood’s most reserved couples.

They are currently engaged, and wedding bells are ringing. Sources confirmed the engagement in early 2022.

Song was spotted with a diamond engagement ring while making rounds in Beverly Hills.

Even though both actors have adapted to the spotlight, their private lives, including their relationship, have been a secret.

People were stunned when rumors started that Brenda Song and Macaulay Culkin were dating.

He stated earlier that he has a pretty girl, a lovely dog, a cat, and many other things, going on to make crazy statements regarding his love life.

“This one’s a good one, so I’m probably going to put some babies in her in a little bit,” he then went on, “I’m going to have some pretty babies. She’s Asian, so I’m gonna have tiny little Asian babies. It’s going to be adorable — a bunch of Sean Lennon’s running around the house, that’s what I’m looking for.”

The former Disney Channel star and Home Alone actor had a busy year in 2021. They had a son, Dakota Song Culkin, on April 5, 2021, and stated that they were overjoyed.

The two met in 2017 while acting in Changeland.

They were private about their relationship, and the world only got to find out they were dating in July 2017 when they were seen holding each other in Los Angeles.

“I could sit here and write endlessly about how wonderful, kind, loving, genuine, loyal, honest, brilliant and hilarious you are, and how grateful I am that I get to share and do this life thing with you. But firstly, that would take me an eternity and secondly, you won’t even see this because you don’t ever use Instagram. Hahaha. My unicorn that I never thought could exist, I am luckiest person in the world because I am loved by you.”

As the relationship grew, they became bolder, airing it to the public. Though they slowly opened up, people are learning a lot about the fascinating romance.

Ask many people about the comedy Changeland, and you will be perplexed with blank reactions.

Still, the movie has a notable place in the couple’s lives. The film was Seth Green’s debut as a director, though he too, was a child actor.

Despite the reviews in outlets like The Hollywood and Los Angeles Times not being celestial, Variety identified Culkin’s act as fun.

Changeland, according to Esquire, was the actor’s fourth movie in two decades, and together with Song, took part at the direction of mutual friend Green.

It seems the two went for each other while acting.

By the time the movie premiered, the two went to the event as an item.

Despite casting Culkin and Song in his debut movie as a director, Green stated that the romance came as a surprise.

Of the two, Brenda Song is the most reserved when talking about Culkin in interviews.

Nevertheless, she was surprisingly outspoken in 2020 on the actor.

She stated, “People don’t realize how incredibly kind and loyal and sweet and smart he is,” she went on, “Truly what makes Mack so special is that he is so unapologetically Mack. He knows who he is, and he’s 100 percent OK with that.”

It is this trait, she said makes her fall more in love with him, going on to say that he has really worked hard to be the man he is.

One odd thing about the couple is that Song has a notebook by the bed so she can note down the actor’s musings.

At the beginning of 2022, E! News, and People stated that the couple was engaged, with both quoting an anonymous source.

The reports surfaced after Song was spotted with a ring on her left finger.

Representatives of both stars chose not to respond to numerous pleas for comments.