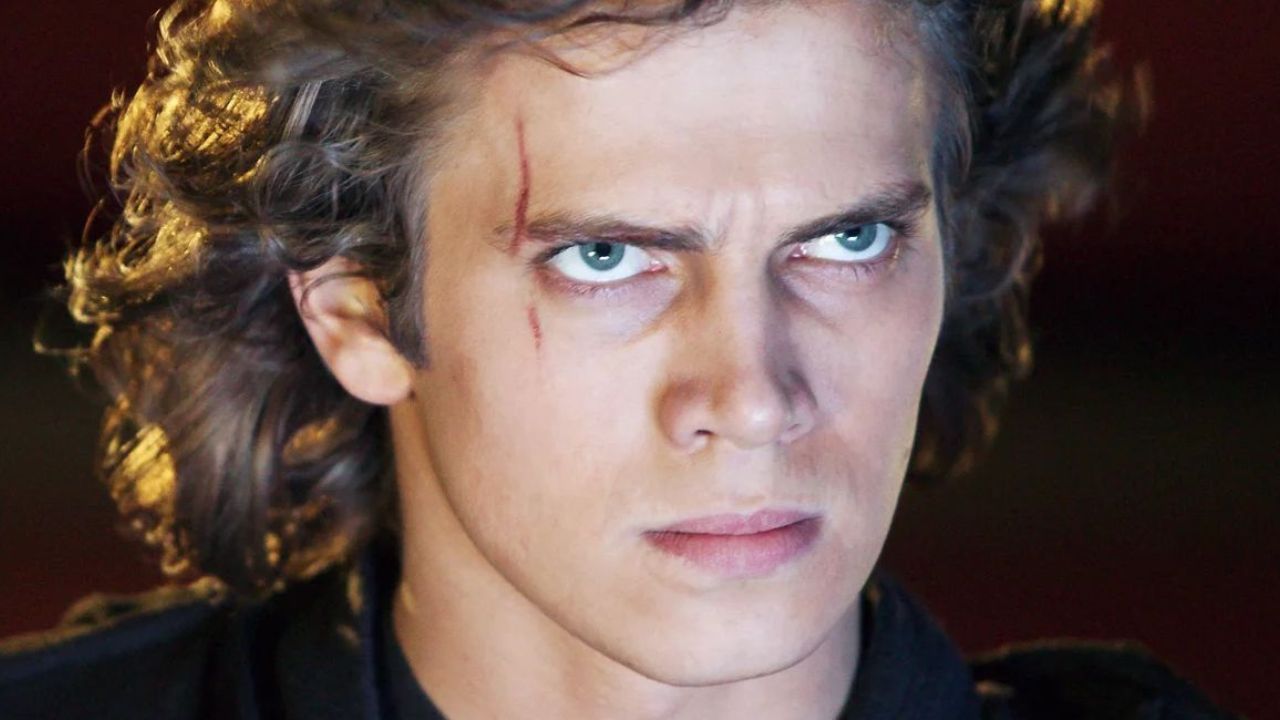 Anakin Skywalker is one of the biggest names in the Skywalker Saga — in fact, there really is no story without him and his facial scar keeps getting so many people curious. What happened to Anakin? Where did he get the scar?

The path of Anakin is a common story across various films, shows, and different other mediums. He started from a desert slave to padawan, to Jedi Knight, to Dark Lord of the Sith, returning to the light as a savior to his son and the galaxy. However, one thing about his journey that has no explanations whatsoever is his scar.

The facial scar is one of the main parts of his journey from young Jedi to a future Sith. Unfortunately, the movies don’t explain how Anakin got the scar. As a result, most of us have been left wondering how the character got the scar on his eye in between Attack of The Clones and Revenge of the Sith. As such, we all seem to believe that Anakin got the scar at some point during the Clone Wars.

How did Anakin get his scar?

Star Wars creator George Lucas seems not to have a clear answer about the scar, either. Instead, he reveals that he has never thought about the specific instance of how Anakin got it — it was merely meant to be symbolic of Anakin’s growth as a Jedi Knight.

“I don’t know. Ask Howard,” says George, referring to President of Lucas Licensing Howard Roffman. “That’s one of those things that happens in the novels between the movies. I just put it there. He has to explain how it got there. I think Anakin got it slipping in the bathtub, but of course, he’s not going to tell anybody that.”

However, we believe the Dark Horse Comics’ Star Wars: Republic #71 has the closest reason for Anakin’s scar.

He got a scar from a duel, with Asajj Ventress

In the Expanded Universe, Anakin received a scar over his right eye during a lightsaber fight with Asajj Ventress. You can check out this particular fight as depicted in the original Clone Wars TV series from 2003 to 2005.

Ventress travels to Coruscant, the republic’s capital world, to hunt down and eliminate Jedi Knight Quinlan Vos. However, Ventress is unable to get to him. She instead goes for a Jedi she can find — Anakin Skywalker.

Anakin was out of the Jedi Temple to view a message from his secret wife, Padmé. Ventress threatens to go after Padmé, and Anakin is enraged. Ventress tries to bait him to engage in a battle with her. Anakin is unbalanced out of anger and Ventress takes this chance to play with him.

Ventress scars Anakin just to mock him. We know that she hated him and only wanted him to suffer. That’s why she scares him just to let him know that she could have killed him.

On the other hand, we can’t currently establish how Anakin exactly got the scar on his eye from a canon perspective. Perhaps all we know is that it occurred in one of the battles during the Clone Wars. But it is still likely the result of a lightsaber wound similar to the EU reason.

Recommended: Who is Taliesin Jaffe?