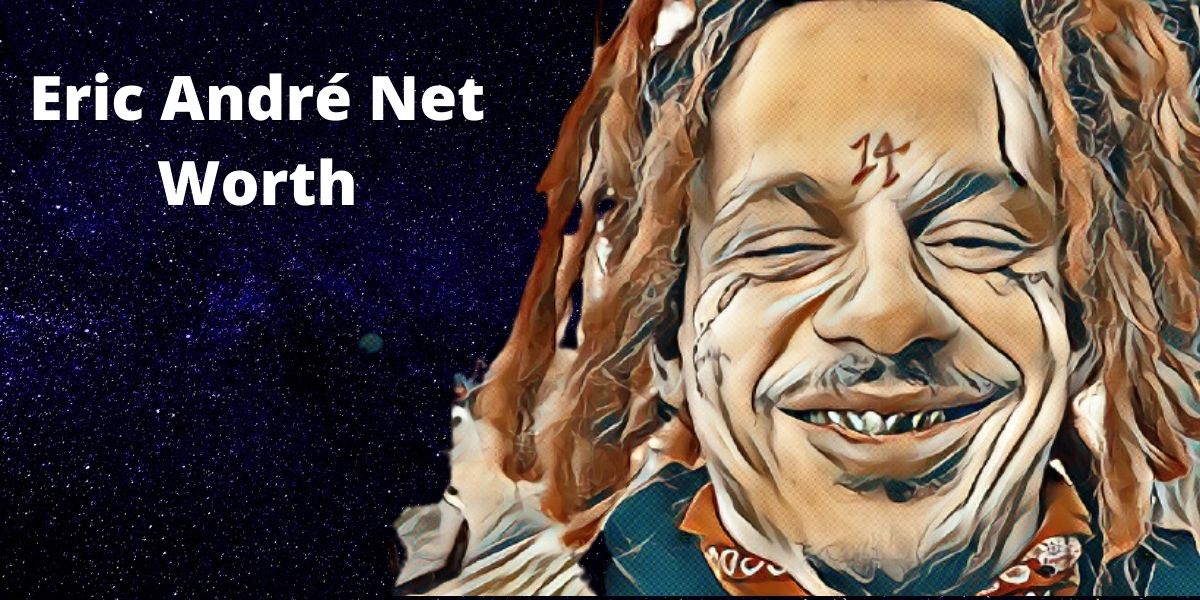 Eric Andre is an American actor, comedian, writer, producer, and television host best known for hosting “The Eric Andre Show” on Adult Swim from 2012 to date.

His other famous role is that of Mark Reynolds on “Don’t Trust the B**** in Apartment 23” an ABC sitcom. The actor is credited for more than 40 films including “Rough Night” and “Man Seeking Woman” just to name a few.

Eric Samuel Andre was born on April 4th, 1983 to parents Pierre and Natalie. His father Pierre an Afro-Haitian immigrant, is a psychiatrist while his mother Natalie is an American of the Ashkenazi Jewish origin. Andre has one sibling, an elder sister called Amy.

In 2001, he graduated from Dreyfoos School of Arts located in West Palm Beach, Florida and joined Berklee College of Music in Boston where he graduated with a BFA degree in 2005.

During his time at Berklee, Andre formed a band called Blarf with some of his friends. Later on he used the name Blarf to launch a solo career where he released the album “Cease and Desist” in 2019.

Andre began his comedy career in 2003, he went on to perform as a stand-up comedian on “Live at Gotham” in 2007 and later in 2009 on “Comedy TV”. During the year 2009 he also played a role in “The Invention of Lying” by Ricky Gervais and guest-starred in “Curb your Enthusiasm” , an HBO series.

Between 2010 and 2011, Andre appeared in several films including “The Awkward Comedy Show,” a documentary, “Thin Skin”, “The Big Bang Theory” a sitcom and then he guest-starred on “Zeke and Luther”, “Skate Troopers,” and “Hot in Cleveland”. In 2012, he appeared in the film “Should’ve Been Romeo” and began hosting “The Andre Show”. He also began playing as Mark Reynolds in “Don’t Trust the B**** in Apartment 23” which ran to 2013. Eric co-starred with Vince Vaughn and Owen Wilson in “The Internship” in 2013.

The actor played a recurring role as Deacon Bromberg on “Two Broke Girls,” a CBS sitcom between 2013 and 2014. In 2015 he appeared in “Flock of Dudes” and then started to play as Mark on the FXX series “Man Seeking Woman”. In 2016 he appeared in “Popstar: Never Stop Never Stopping” and later “Rough Night”(017) co-starring Scarlett Johansson, Kate McKinnon, Jillian Bell, Ilana Glazer, and Zoë Kravitz.

Eric has been in several relationships, he reportedly dated Tatyana Ali, a star in “The Fresh Prince of Bel-Air” between 2012 and 2014. After that he was in a relationship with actress Rosario Dawson from 2016 to 2017.

Currently he is dating an unnamed woman who he says he met during the COVID-19 pandemic. According to Eric, the woman was unaware he was famous until his fans made her realize it by asking for pictures and autographs.

READ: Who is Eric Andre’s Girlfriend? Everything We Know

Andre identifies himself as an atheist and is said to practice Transcendental Meditation. He endorsed Bernie Sanders in the 2020 presidential elections.

Eric once alleged that he had been a victim of racial profiling at the Hartsfield-Jackson International Airport in Atlanta on April 2021 where he was randomly selected for a drug search while attempting to board a flight. He claims this was racial abuse as he was the only black person on the line at the time.

Eric Andre has a net worth of $4 million as of 2022. He has accumulated his wealth from earnings received from hosting TV shows and acting movies.

He also earns some money from endorsements.