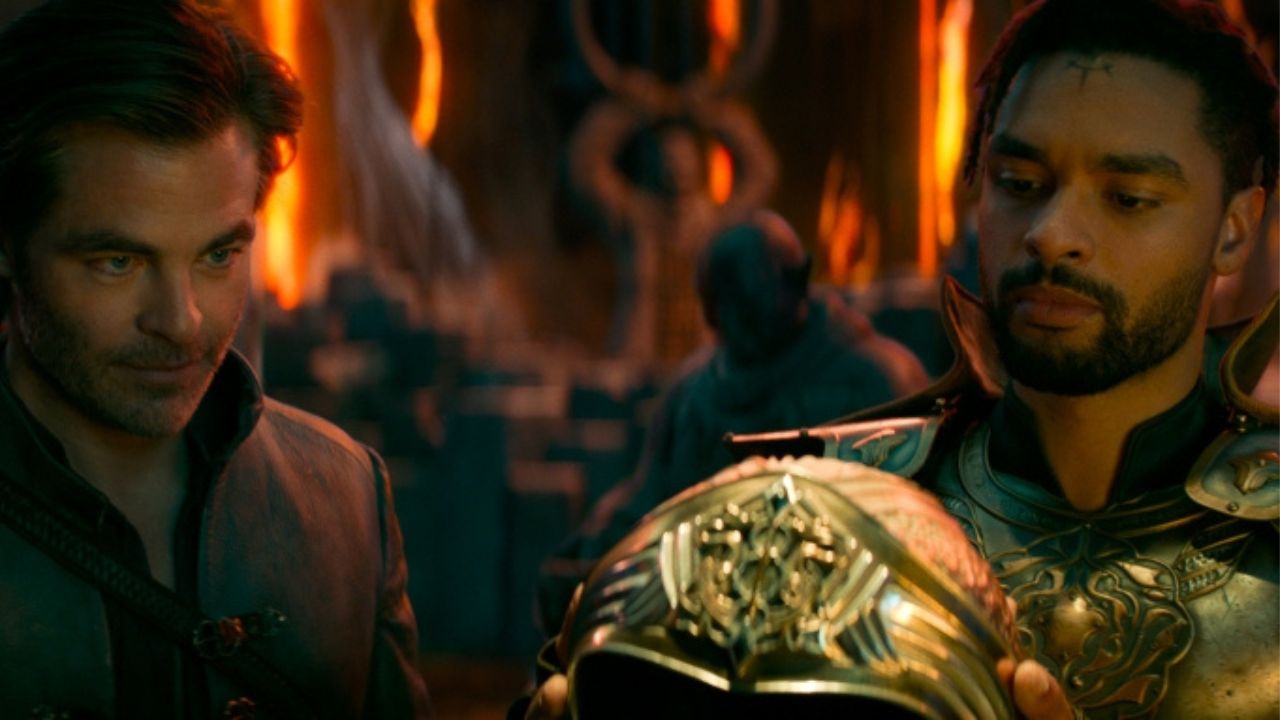 The epic movie ‘Dungeons & Dragons: Honor Among Thieves’ is something that D&D players have eagerly been waiting for ever since the game was released in 1974.

Paramount Pictures has just released a new, longer trailer for the upcoming movie based on the game.

The trailer hit the Youtube platform just hours after the San Diego Comic-Con, where even more details were revealed.

Check out what we were able to find out about the plot, the party members, as well as the release date.

Tom Cruise Pocketed $50 Million So Far For ‘Top Gun: Maverick’ And Could Make Over $100M

The movie revolves around a real-life Dungeons & Dragons campaign set in the Forgotten Realms.

The epic fantasy/comedy movie will hit the theatres on March 3, 2023.

The Comic-Con that took place in San Diego on July 21st had a special panel that featured the stars from ‘Dungeons & Dragons: Honor Among Thieves’.

The panel itself was called a ‘tavern experience’, and it represented all of the main cast in their epic roles.

That being said, we were able to see Chris Pine playing a lute, which looked horrific and amazing at the same time, so we concluded that he must be the Bard.

We also gathered some important information about the party members.

For example, it was revealed that Michelle Rodriguez is a Barbarian, as well as Justin Smith a Sorcerer.

Who is the druid in ‘Dungeons & Dragons: Honor Among Thieves’?

When talking about Sophia Lillis’ role in the D&D party, the D&D experts of Reddit have commented that she’s definitely a druid, although druids are technically not allowed to wildshape into an owlbear.

In order to ‘justify’ the scene from the new trailer in which she wildshapes into a monstrosity, another D&D player explained:

‘Clearly she is a pre-Spellplague Epic Druid with access to Complete Divine for the Magical Beast Wild Shape feat’, to which others responded with ‘Clearly’.

So, yes, she does seem to be a druid, but not just any kind.

Why is a Paladin in the D&D party?

Fans expressed their curiosity as to why there is a Paladin in the party of thieves in the trailer, and overall, in the movie.

Although creators are yet to address this publicly, there are plenty of fans’ theories as to why.

Namely, true D&D fans believe that a Paladin is sent on the quest alongside the thief party in order to keep them from straying away from their quest.

The Paladin character will be portrayed by Regé-Jean Page, a young actor who was recently in the spotlight for portraying the Duke of Hastings in “Bridgerton“.