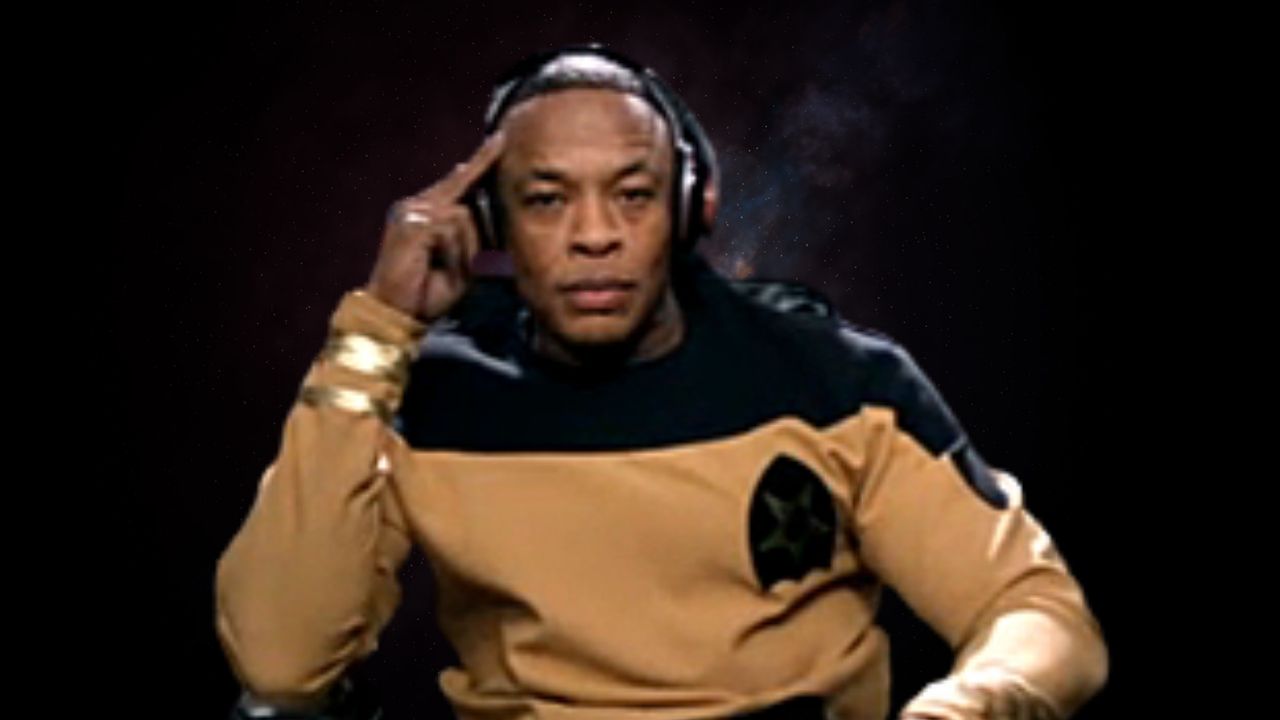 In Hollywood, it’s not uncommon to see some really nasty and dramatic divorces from time to time between millionaire athletes, actors, or musicians and their spouses.

In June 2020, the next victim of a brutal divorce process would be the hip-hop mogul and infamous rapper, Dr. Dre.

Dre’s wife, Nicole Young, filed for divorce papers in the summer of 2020 after 24 years of marriage.

The famous couple has two adult children, son Truce and daughter Truly. From the beginning of the divorce process, it was obvious that it wouldn’t go in a peaceful and friendly manner.

From the very start, Nicole Young threw some serious allegations by stating that the famous rapper held a gun to her head on a few occasions, in 2000 and 2001.

He was also accused of hitting her in the head as well as kicking the bedroom door while she was “hiding from his rage”.

Dr. Dre responded to this by saying, “I never abused my wife or threatened her physical safety in any way”.

In the meanwhile, the rapper filed a separate lawsuit against his soon-to-be ex-wife.

The lawsuit was for “stealing” around $350 million out of his recording studio located in California.

Nicole argued this by saying that the money in question has been returned and that it wasn’t stolen since she took it while they were still married, implicating that she was entitled to it.

The official reported net worth of Dr. Dre is approximately $850 million with assets worth around $243 million.

Dr. Dre was represented in the case by Anne Kiley (famous Hollywood attorney whose client was also Brad Pitt), while Young was represented by the famous celebrity lawyer Samantha Specter (no, it’s not Harvey Specter’s wife).

Another huge dispute between the two occurred because of a prenup.

Nicole claimed that she had signed a prenup with the rapper, but only because he forced her to do so.

She claims that after their first two years of marriage he said he felt ashamed that he had made her sign the prenup and proceeded to tear it up in front of her.

Dre denied ever tearing up the prenup, declaring that she signed it by her own will and that he wants it enforced.

The Result of the Divorce

We can say that the aftermath of the divorce didn’t put a smile on the rapper’s face. The court ordered Dr. Dre to pay a burly amount to his wife for spousal support. The rapper was ordered to pay around $3.5 million a year according to the court documents.

Dre is supposed to pay $293,306 each month, adding up to $3,519,672 a year. The document stating this also says that the payments will go on until “the party that is receiving the support remarries or enter into a new domestic partnership, in the case of death of either party, or until the court decides to suspend the order.”

And as a cherry on top, Dre will also have to keep on paying the expenses for their homes in Malibu and Pacific Palisades.