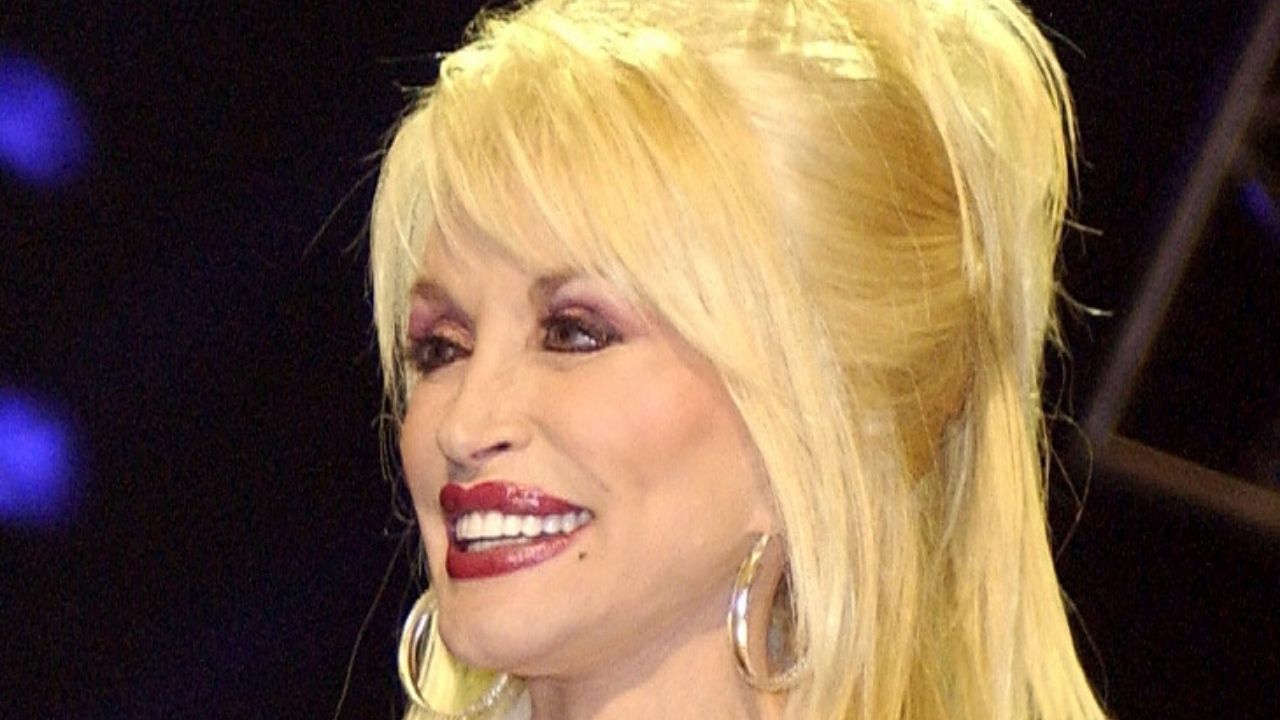 “Even though I am extremely flattered and grateful to be nominated for the Rock & Roll Hall of Fame, I don’t feel that I have earned that right. I really do not want votes to be split because of me, so I must respectfully bow out.” – Dolly said.

“I do hope that the Rock & Roll Hall of Fame will understand and be willing to consider me again – if I’m ever worthy. This has, however, inspired me to put out a hopefully great rock ‘n’ roll record at some point in the future, which I have always wanted to do.” – she continued.

This isn’t the first time that Dolly Parton has turned down and removed herself from honors she felt she doesn’t desereve.

As a reminder, Dolly Parton Dolly Parton rejected Donald Trump’s offer of a Presidential Medal of Freedom, not once but twice.

This time many fans thinks she should reconsider her decision.

“Dolly, please reconsider. You are a person whose influence crosses many genres. Your contribution to music is being honored here. It has been an honor voting for you daily. As I feel you more than deserve the honor” – one follower said.

“Please realize that you’re not splitting anyone’s vote. People have a 5 person/group vote. They don’t have to put your name on their ballot. & you are truly more deserving than the top 2 vote getters so far & most of the other nominees. You deserve induction to the R&RHOF” – the Twitter follower concluded.

Fans can vote for their choice at the Rock Hall website through April 29.

Final choices will be announced in May.