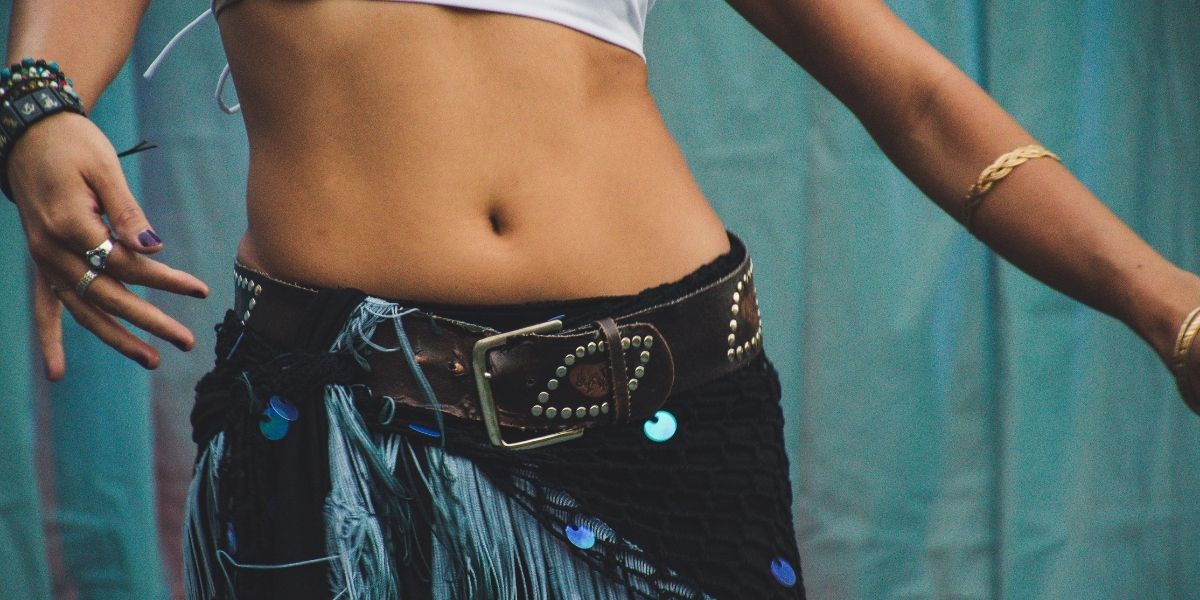 If you enjoy following The Real Housewives of Orange County’s reality television series, you know one Tamra Judge. Tamra is a popular fitness enthusiast and she never misses to show off her well-built body in bikinis. She has been whipping herself into shape with intense bodybuilding sessions. But, it’s her tummy that has got most people talking.

So what about Tamra’s tummy? Here are a few things you might want to know about The Real Housewives of Orange County star.

Tamra Judge hails from California in the USA where she grew up with her sibling, Kenny Barney. She started gracing the television scenes in 2006, acting in several TV shows. And, it is The Real Housewives of Orange County that saw her rise to fame. The reality show was a huge success with Tamra Judge getting widely known for her hottest housewife performance. Besides, she won several awards in her name owing to the appearances she made in different TV shows.

When not in reality shows, Tamra is always doing her ‘bodybuilding’ thing. She is into health and fitness, and she currently co-owns the C.U.T fitness gym with her husband Eddie Judge.

You’d often see most of Tamra’s pics in bikinis showing off her body. Would you even believe that she is 54? Maybe not.

But, one thing that has got lots of people talking about Tamra is her tummy. It doesn’t quite look normal. Something seems to be off the hook. Does the fitness fanatic have a belly button?

In 2016, Tamra Judge took to Instagram to set things straight on why she no longer has an innie or an outie. Many curious fans have been wondering what on earth might have happened to Tamra.

Tamra admitted that she has no belly button. She revealed, “I know this is gross but I keep getting asked the same question ‘what happened to your belly button’.” Tamra explains that she underwent surgery after her stomach wall burst due to a gastric hernia.

“My stomach wall had burst due to gastric hernia. 5 hours of surgery this is what i was left with,” the American entrepreneur said. However, Tamra is happy that she survived the surgery which was quite a health scare. She risked losing her intestines had the surgery gone wrong, at least according to what she keeps saying.

Although she now has a free six-pack, with no belly button, Tamra Judge still trains hard to keep her body fit. She has shown time and again that the “screwed up” midsection has not barred her from going about her health and fitness sessions.

Tamra won her first bikini competition held on May 28, 2016, at OC’s Musclemania. The CUT Fitness club founder took home the top prize beating the rest of the competitors. Tamra captioned a video on her Instagram post, “Hard work, determination and it all comes down to tonight…”

So, there you have it! Tamra Judge has no belly button. But, be sure to like her pageant looks in her bikini pics.