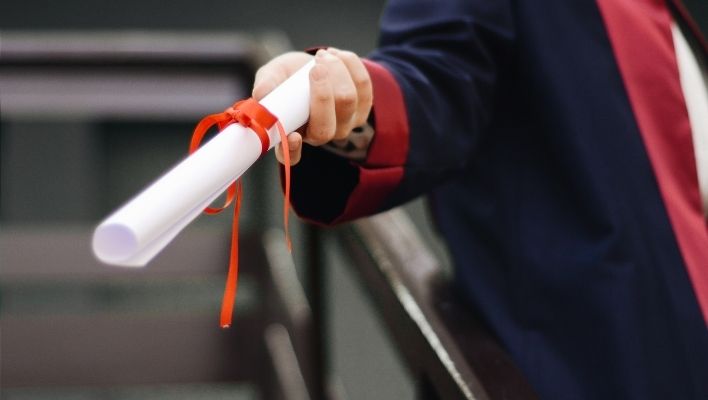 Nancy Pelosi is the very first female parliamentary leader in US history to ever run an electoral party in Congress, and the very first female speaker of the House as well. She started her career in politics as a volunteer and then slowly branched out. In 1987, Pelosi made a big leap into public service in a specially held election for the Eighth District of California when San Francisco voters opted for her to represent them in Washington.

In the year 2002, her accompanying Democratic Party legislators voted for her to become House Minority Leader, and she became the first female to rise to such a post. Pelosi is well-known for her liberal views on the reproductive rights of women, the environment, labour unions, and other current issues; so much so that she was called a “latte liberal” by the conservatives. She was also very outspoken about her negative views on former President George Bush.

Let’s look into her background and achievements in order to find out more about the degrees she holds.

Does Nancy Pelosi Have a Law Degree?

No, Pelosi doesn’t have a law degree. She has a degree in political science.

Pelosi went to the Institute of Notre Dame High School, Baltimore, which was a school for young women. When the time came for her to pick a college to study further, her parents only allowed her to go as far as Washington, D.C. which not too far from Baltimore.

She then opted to move forward with her studies at Trinity College. Pelosi got her degree in Political Science from Trinity in the year 1962 and later interned for a Maryland-based senator. She did consider going to law school but could not follow that through.

Nancy Patricia D’Alesandro was born on March 26, 1940 in Baltimore. Pelosi was the youngest child out of a total of six (and first daughter) born to Thomas J. D’Alesandro Jr. who was a well-known local politician belonging to the Little Italy part of Baltimore. Pelosi’s family members were loyal Democrats and her parents devout Roman Catholics.

Pelosi was only twelve when she was allowed to be present at what would be her very first Democratic National Convention in 1952. After obtaining her bachelor’s degree, she got married to Paul Pelosi, who was a graduate of Georgetown University. The couple married and relocated permanently to San Francisco where they had had five children together. Pelosi first focused on her family then slowly made her way into politics. She commenced her political career as a Democratic Party volunteer where she aided in campaigns and hosted parties. Between 1976 and 1996, she saw her gradual rise in the party ranks and later went on to serve as a representative of California to the Democratic National Committee.

Pelosi is currently the 52nd Democratic Leader and Speaker of the House of Representatives. She was appointed as the first female Speaker of the House from 2007 to 2011. Not to mention, she has led House Democrats for a dozen years. In 2013, Pelosi made it as an inductee into the famed National Women’s Hall of Fame for her services. Nancy Pelosi has been raising an influential voice for human and civil rights across the world for many years.

On the 7th of February 2018, Pelosi gave a speech on the House floor that slightly exceeded eight hours for action to be taken on immigration, focusing on young undocumented immigrants. She recited passages from the Bible and read statements from “Dreamers”. Nancy stood for a record-breaking eight hours and seven minutes which was a record set circa 1909.

At the beginning of 2019, Pelosi was elected as House Speaker once again. This placed her on the frontline in the fight against former President Trump over his demand for funds to build a wall at the US-Mexico border. In January 2021, Pelosi was, yet again, elected as speaker (fourth term) with a vote of 216 to 208.

Read: How Did Barack Obama Make His Money