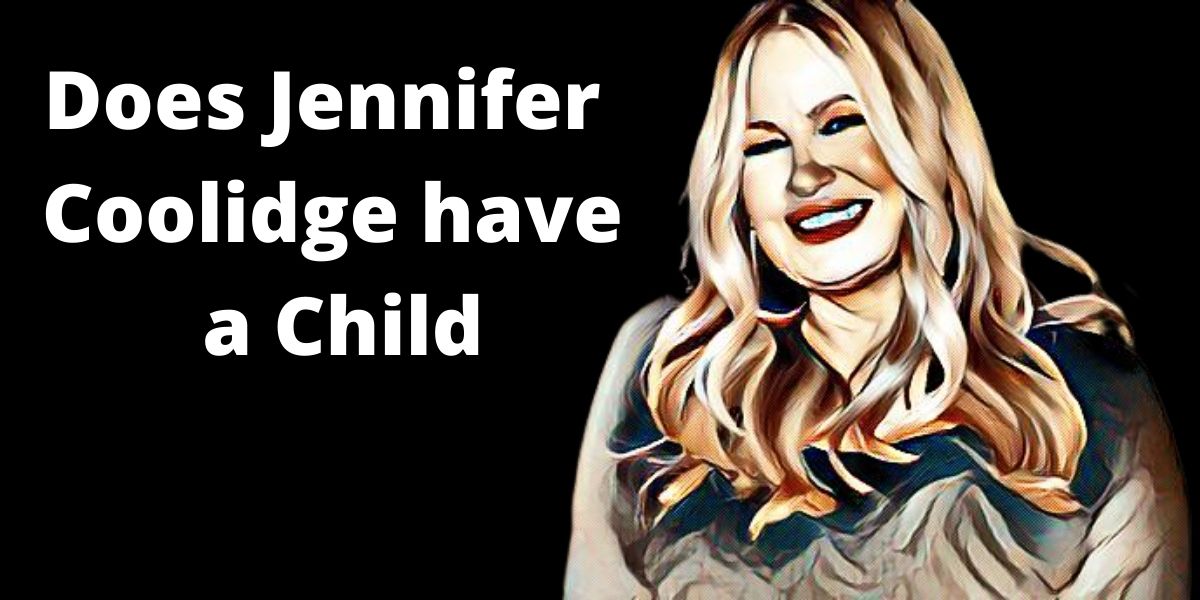 Jennifer Coolidge is a comedian and actress best known for acting as Stifler’s mother in the American Pie movie sequel. She also acted as Paulette Bonafonte in Legally Blonde and Fiona Montgomery in A Cinderella Story. She acted as Sophie in Broke Girls, Betty in The Secret Life of the American Teenager, and Roberta in Joey.

The actress has been involved in numerous television shows and movies. She has appeared on American Dreamz and Mascots and also worked as a voice artist in various projects like Igor, Robots, Gravity Falls, The Emoji Movie, and Fish Hooks.

In 2020, she co-starred with Tiffany Haddish, Salma Hayek, and Rose Byrne in the comedy Like a Boss. She was a supporting cast in the movie Promising Young Woman. She acted as Cassie, Carey Mulligan’s mom. The movie received global praise on its release.

She also played Tanya in the White Lotus, a comedy-drama series. The show aired in July 2021, and it was well-received, with the actress being singled out for her performance. In 2021, she co-starred with Kathy Najimy, Michael Urie, and Philemon Chambers in the romantic comedy Single All the Way. When talking of her achievements and awards, she received the FFCC Award for Best Ensemble Cast for A Mighty Wind (2003) and won the Teen Choice Award for Choice Movie Sleazebag for A Cinderella Story (2004). Despite her fame for acting as Stifler’s mom, many would like to know if she has any children.

Since she is always private about her personal life, she drops a few hints concerning her personal life in interviews. She once stated that the American Pie movie in which her role included sleeping with her son’s friend might have unknowingly become part of her love life since she suddenly became interested in dating younger men. “I did date younger men after [American Pie],” Coolidge said. “I really dated younger men for the next 10, 15 years.” She also brushed on the topic in 2020 when she appeared on Watch What Happens Live With Andy Cohen. She said, “I have to say the movie has helped me out in a lot of ways,” she continued, “even as … There’s always someone who has seen that movie lately, and so then you get a whole new group of young guys. I’m single, so I’m really using it to my advantage.”

Her Versatility in Acting and Her Time Away from Acting

She is one of the most versatile personalities in the industry with her various approaches to comedy and sexual illustrations, and her talent reflects in various characters, from a scheming wife of a mogul to a gold-digging character. Her gift for changing manner and appearances is seen in her act as Fiona, the wicked stepmom in A Cinderella Story. The actress has been spending her quiet and peaceful time between her two properties, one in Hollywood, California, and another in New Orleans, where she purchased a historic mansion before the City was hit by Hurricane Katrina and was involved in its restoration.