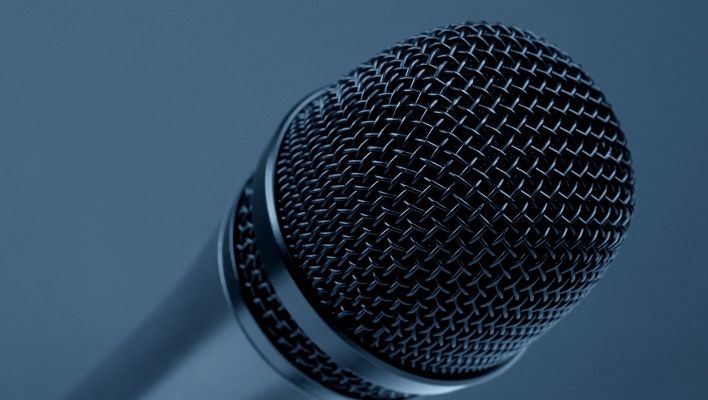 We all know James Charles is capable of a lot of things. What fans (or should we say sisters?) really want to know is if he can speak Spanish. It may be hard to believe, but this is one of the top questions on google searches related to him.

Can he speak Spanish?

Yes, he can speak Spanish.

James Charles has always taken interest in activities even outside his comfort zone. He has meandered into fashion, he has sung songs (whether his fans liked it or not), and he has even gone so far as to try baking on his channel. It is only natural for fans (or maybe haters) to wonder if he has other, lesser-known skillsets.

The skillset in question here relates to language. The masses want to know if he can speak Spanish. To start off, there is very obvious evidence of him speaking Spanish in a couple of YouTube videos. In fact, he speaks Spanish in the entirety of those videos, and he speaks it quite well. He has also made it known that he took Spanish for ten whole years in school.

So far, he has two videos on his channel that involve him speaking in Spanish. In one video uploaded in 2019, we see him speaking Spanish quite fluently. Save for his heavy American accent, his pronunciation of words and conjugation of verbs are almost flawless. You could even say he has two separate personalities for each of the languages he speaks (English and Spanish).

In the other Spanish-heavy video uploaded in September of 2020, he is not alone. You can see him conversing in Spanish with fellow YouTuber Kimberly Loaiza, who happens to be Mexican. In the video, he gives Loaiza a makeover while bantering with her and discussing what it’s like to live in Mexico.

All there’s left to say after this is that James Charles is a beauty guru of many talents, and we can only wish to be as multitalented as him!