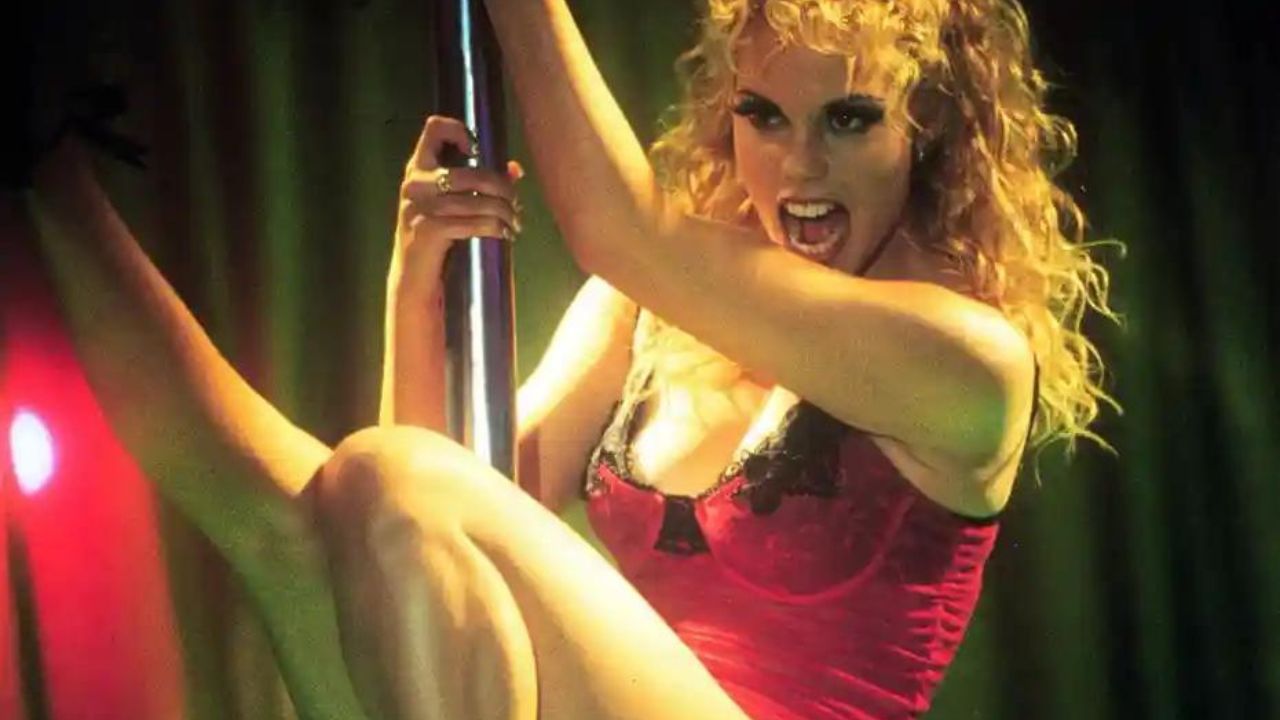 Ever since she was 12 and started her acting career, Elizabeth Berkley was in the spotlight because of her unique eyes.

Apart from her gorgeous looks, Berkley has paved a very successful way to the top of the acting industry.

Yes, Elizabeth was born with partial heterochromia, meaning one of her irises is a different color.

Specifically, in her case, her left eye is green, while her right eye is half green and half brown, making her unique and easily recognizable.

Does Elizabeth Berkley have a glass eye?

Due to the distinct look of her eyes with heterochromia, one of her eyes always looks accentuated, which has led her fans to believe that it’s a glass eye, but she hasn’t confirmed nor denied this so far.

Therefore, we’re not gonna rush to conclusions without evidence and say that she does not have a glass eye.

Eyes chico – they never lie, in fact, they do the opposite!

Did you know that there are no two people in the whole world with the same irises? (well, in theory, there are – check out “I, Origins”).

Apart from Elizabeth’s unique set of irises, some of the other actors and actresses who have unique and different-colored eyes are Mila Kunis, Jane Seymour, Kate Bosworth, as well as Christopher Walken.