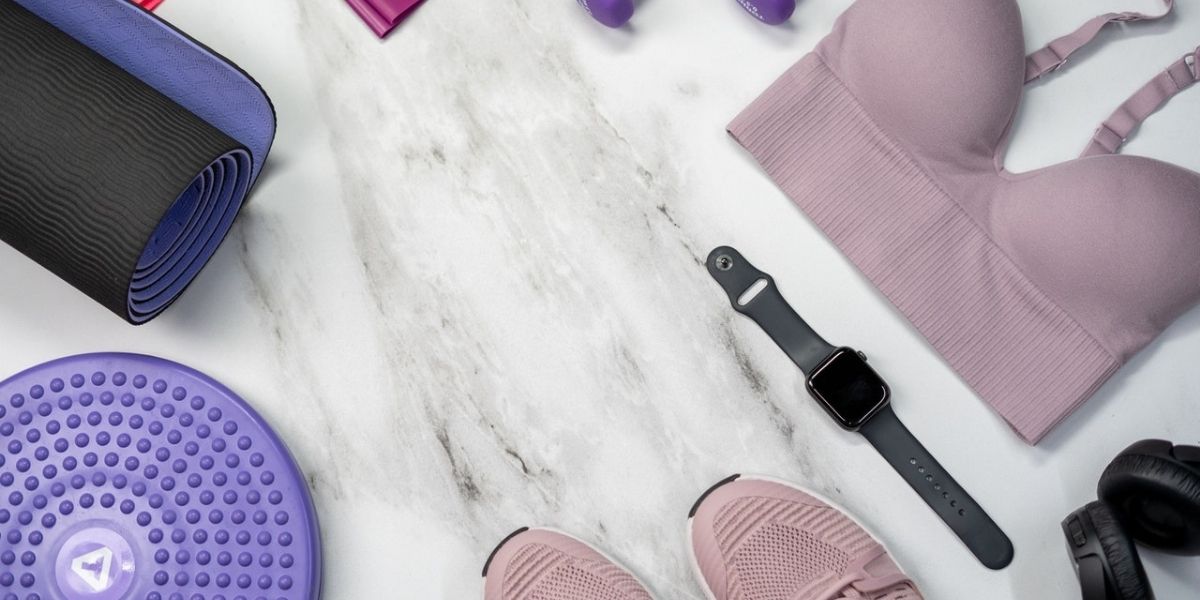 Dwayne Johnson, “The Rock” is a commonplace name in action flicks like Hobbes and Shaw, The Scorpion King, and San Andreas. But beyond all the Hollywood fame and glamour, he is a brand ambassador.

When The Rock became Under Armour’s face in January 2016, many thought he owned the brand. The fact that the star appeared on social media brandishing Under Armor apparel did not quell the rumors either.

Till today, the question remains.

Does Dwayne Johnson Own Under Armor?

The Rock does not own Under Armor. He signed a global partnership with the company to promote their brand internationally.

Dwayne’s role at the Baltimore-based company is to support and drive brand awareness.

So, there you have it, folks. It turns out that Dwayne Johnson is a brand ambassador and partner with Under Armor, but not the owner. His role at the company is to increase brand awareness globally.

You have to admit that with Dwayne in the ad campaign, getting you some Under Armor is not a hard sell!