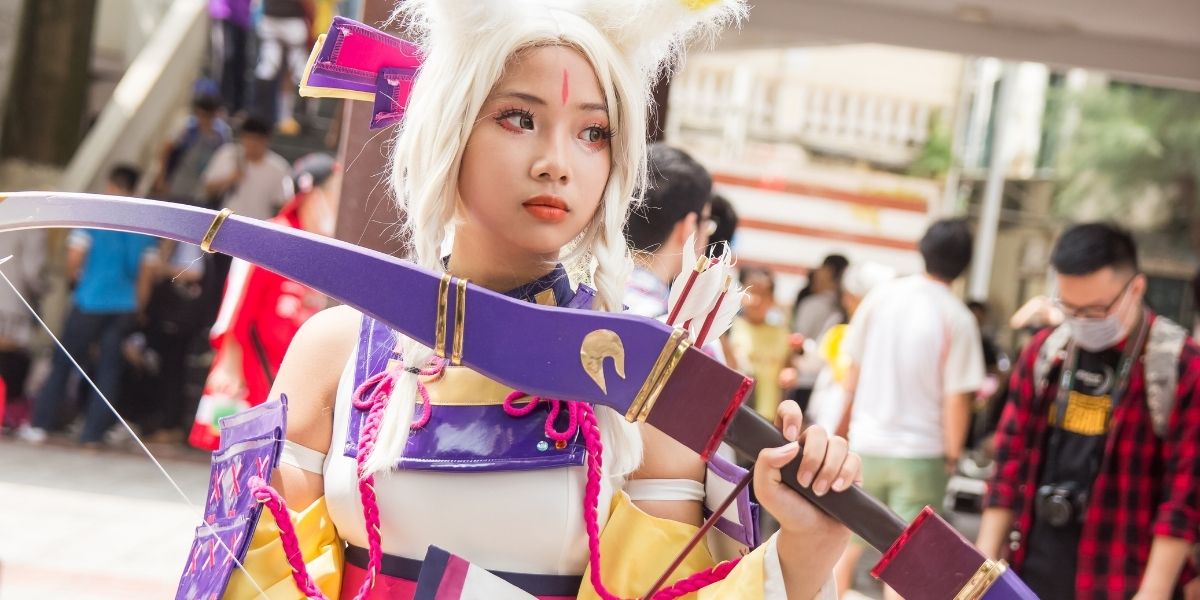 Now there is no doubt that Billie Eilish is known for her unique style, which sets her apart from the rest.

Her choice of non-form-fitting clothes puts her apart from the rest. However, her bold outfit choices seem to be inspired by the Japanese manga Jojo’s Bizarre Adventure, but this is just a theory of a few people. It has never been confirmed or denied by Billie Eilish. But the singer has mentioned her love for Anime in a few videos and interviews before as well.

Billie Eilish has been seen sporting a few outfits that might make you think she is a fan of Anime; however, some incidents suggest otherwise. The singer was in the news headlines recently for pulling off a hairstyle that was too similar to the one the Anime Jolyne Kujo sports.

Many fans speculated that the singer was recreating a look that the character sports by rocking the star buns but like the anime character. This leads to a lot of fans asking Billie if she indeed watched Anime, but the singer didn’t respond in a way that would lead the fans to a definitive answer.

The singer did respond to a comment about her look, looking inspired by Jojo on Instagram. Billie stated that she didn’t know who Jolyne was, which led to the fans being very disappointed.

Therefore, by that statement, the fans judged that she might not be a hardcore fan of Anime, but due to the love she has expressed in the past, she might enjoy Anime and but isn’t a diehard fan. However, this is all speculation as well, as Billie has never properly confirmed her standing on the topic.

What about Billie Eilish’s Clothing?

Now the singer is notoriously known for her crazy and fun clothing style, which does seem one of a kind at first glance. But let’s dig deeper and analyze her clothing. Her common attire mainly consists of baggy clothing printed with some logos and bright neon colors, paired with some baggy pants.

Now her choice of clothing has been scrutinized by many, but now fans seem to think her clothes are inspired by something else. They speculate that they are influenced by a Japanese manga series called Jojo’s Bizarre Adventure. The characters of the series wear clothes that bear too much resemblance to what Billie wears.

Now manga, either in a comic or graphic novel, is made by the Japanese. Therefore the clothing style of Japan is very prominent. The street style depicted in the novel has elements of design that can be found in Billie’s clothing. Now people have based these speculations on the fact that Billie’s outfits have looked like the characters in the show, Rikiel and Jolyne. The clothing is not all that resembles, as the color scheme and the hairstyle are also coordinated and inspired by the series.

Now, this idea is not all out there and is based on nothing. Billie has made countless references to her love for Anime and Japanese art before.

As well as the fact that Billie released a whole new anime music video for her song “You should see me in a crown “with the help from Japanese artist Takashi Murakami back in March proves that she most definitely is into the anime world. But who knows, she might just be interested in the concept behind the anime design. She might not be into actual anime-watching.