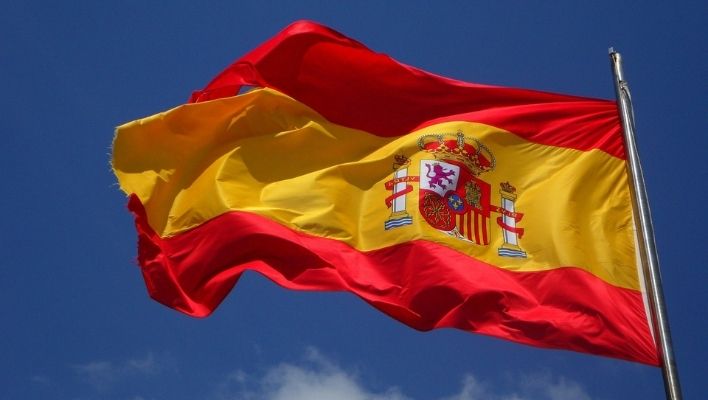 Alexandria Ocasio-Cortez has challenged the old rules and pushed the party to the left. Her efforts have made her gain quite a social media following relative to the other members of the Congress. Let’s start with a little background. Alexandria was born on October 13, 1989, and she has a Spanish heritage. She has managed to gain popularity in the form of her initials AOC, being the youngest US Representative for New York’s 14th congressional district since 2019.

Ocasio-Cortez is part of the democratic party and her district includes the eastern part of Bronx, portions of north-central Queens, and Rikers Island in New York City. As Alexandria joined the office at the young age of only 29, she has brought a new perspective to the decades-old problems. Her solutions are new and novel, and they need to be taken up by Congress if they wish to solve the major issues faced by the country.

It is no surprise that we all are curious about Alexandria and her life. A lot of people want to know about her heritage and whether or not she speaks Spanish. Let’s find out more!

Ocasio-Cortez attended the Boston University where she double-majored in the fields of economics and international relations. Due to her grades and persistent hard work, she graduated cum laude. She then worked her way up. Before joining the Congress, she was known to be an activist. In terms of prior work experience, she took to being a waitress and bartender before she ran for Congress in the year 2018. Her dedication and efforts to make a difference have paid off as people see her as a person who struggled and got what she wanted. They see how she faced what they are facing and thus know the struggle.

Now you would think that Alexandria would have taken up a higher-paying job, but she really did start from the bottom and worked her way up in the political world. This is even more commendable as she worked 16-hour shifts to support her family while battling the recession. As such, she showed everyone that taking up any odd job should never be off the table, as it was her determination that made her get through the tough times and land a position in the Congress.

After joining the Congress, Alexandria has used her platform to push her demands. These demands endorse a better education system by providing students with tuition-free colleges and a unified and better healthcare option. Medicare for all is a big part of the demands she is pushing, as she knows the struggles a common man sees when the hospital bill comes in. All of the progressive demands she is putting have a motive behind them, and all she is seeking is comfort for the general public.

Cortez has stated that she believes that all of these demands, especially healthcare, are basic human rights. She believes that a single-payer healthcare system should be ensured with the government backing the citizens up, allowing each American to have insurance.

Now we know that Alexandria maintains a barrier between her work life and her private life. This can be said with certainty as her dating history is also not known to many. However, she has shared some of her interests for example she likes to garden and loves to keep a lot of plants. She loves the activity and considers it as a winding-down activity from her hectic life at the office.

Other than gardening, Alexandria loves to read and is a fan of fiction novels in particular. Netflix shows are also a weakness of the politician as she allows herself to indulge in a season or two in her free time. This goes to show that she isn’t too far off from the common public. Even though she might be in Congress, passing some very important laws for the betterment of the country, she’s actually like the rest of us. Due to this fact, she can easily see the problems faced by the common man in the day-to-day life.

Due to the politician’s background, it can be assumed that she might be fluent in English as well as Puerto Rican Spanish. AOC is believed to belong to the first generation of Latinx Americans. Her spoken English is quite good because she received all her formal education in English. However, her Spanish is also not the worst, as she can easily converse and give interviews in it. According to Cortez, she would still like to improve her Spanish as fluency in the language is a problem that most people with a Spanish heritage who move to the States deal with. Her solution to this is to encourage Latin Americans to practice their language and keep being proud of it.

Read: What Did Alexandria Ocasio-Cortez Do For a Living