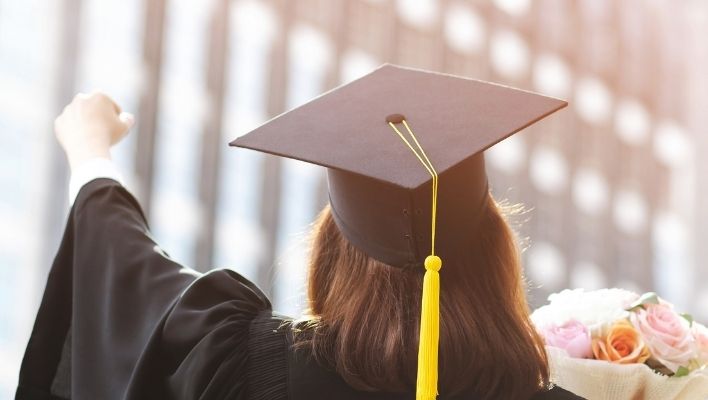 Alexandra Ocasio-Cortez has been making headlines ever since she was sworn into the Congress in 2019. She made major headlines in 2018 when she defeated Democratic incumbent Joe Crawley. Before we get into her academic career and question whether or not she has a Law Degree, let us look into her background.

Leading the 14th district of New York is Congresswoman Ocasio-Cortez who serves as an educator and coordinator. She is her family’s third-generation member to be living in the Bronx. Her campaign was focused on the growing income inequality in the New York state. Growing up, she faced the hard realities of life. At age of 19, when she was just a sophomore at Boston University, she lost her father to cancer. Her family was buried under thousands of dollars worth of medical bills debt. As a result, she campaigned for a progressive platform against economic inequality and corporate political action funds.

Ocasio-Cortez has remained steadfast in her commitment to serve the middle class. She has continued to fight for socio-economic fairness amongst all the classes and has worked on climate change as well.

It is of no surprise that Alexandra Ocasio-Cortez took the political world by storm. Ever since beings sworn into the office, she has taken a stand against the political establishment and its deep-rooted corporate backing. She approached politics with a progressive agenda and used grass-rooted campaigning to remove Joe Crawley from his seat. Since that victory, she has made use of her liberal ideology and social media presence to advance her stances to the national public.

She received high praises from her fellow representatives for the part she played in Michael Cohen’s testimony to the Congress. The legal community applauded Ocasio-Cortez’s instructive examination of Cohen. Her appearance at the House Oversight Committee resulted in recognition for her efforts for Cohen’s examination regarding financial returns. Her poised and focused nature throughout the hearings did not go unnoticed by the legal community. She posed such strongly-worded and complex questions to Cohen that even as a practicing attorney, he was left lost for words.

This raised the question of whether Ocasio-Cortez attended law school. Although her contribution to Congress, especially in cross-examining the opposing representatives, indicates her being a well-experienced lawyer, she did not go to law school. Ocasio-Cortez graduated from Boston University with a degree in International Relations and Economics in 2011. This came as a surprise to a lot of people since her participation in Congress has always surpassed expectations. Many people have wondered about how she can navigate the legal and political system of America without a law degree. To this, she answered that she learned on the job.

The congresswoman, however, has not put the idea of going to law school in the future aside. A recent session of questions and answers on her Instagram revealed that she is thinking about going back to school for a higher degree sometime in the future. Considering that so far she has done a brilliant job in office without a formal law degree, getting a JD will only add to her impressive resume. She revealed that law school was an idea she had always entertained. However, due to financial constraints she was not able to afford it.

In 2011, when she graduated, the effects of the financial recession had fully hit big law firms. The cost of law school was very high as compared to the job opportunities available. Ocasio-Cortez, at the time, was already working to pay off her father’s medical debts; therefore, she chose not to go to law school. As such, she is not a law school graduate, but she has continued to take great strides in the political system despite it.