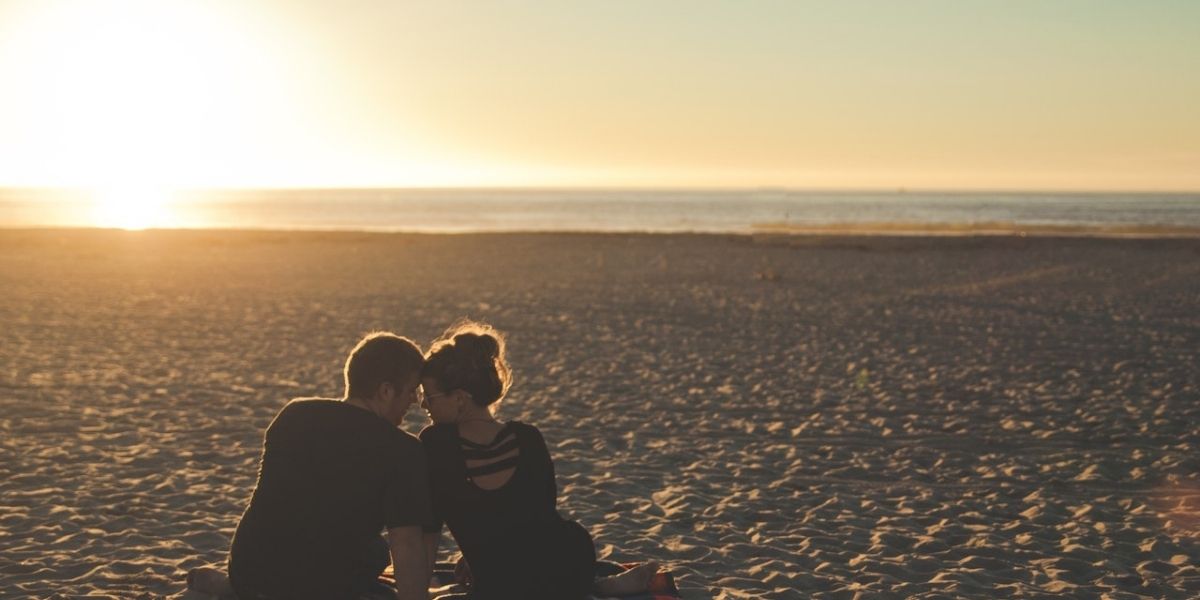 The American acting industry has produced very big stars who have excelled in their roles over the years. An example of such an accomplished actor is Brian Austin Green. Brian who hails from California is a talented actor and producer with numerous years of experience under his belt. He has starred in various television series most notably Beverly Hills, 90210 acting as David Silver among others.

Brian discovered his acting skills in his teenage years and through hard work and consistency has become a household name. When Tiffani Thiessen featured on Beverly Hills, 90210, the speculation that Brian was dating her grew intensely. Did Brian Austin Green date Tiffani Thiessen? In this article, we give you the facts about the two American superstars. Continue reading to find out.

Brian’s success in the entertainment industry did not occur overnight. He has grown through persistence and hard work to become a superstar. He acknowledges that his father’s involvement in the music industry cultivated his passion for arts, music and drama.

Green’s real name is Brian Green and was barely 10 years when the name Austin was added by his parents. In an interview, Brian said that he was given the name to differentiate him from another on screen character whose name was Brian Green.

Brian Austin became known when he featured on Knots Landing as a son of Donna Mills. He would later continue perfecting his acting skills until his major breakthrough occurred when he landed a gig on Beverly Hills, 90210.

He has been instrumental in the success of various television series such as The Sarah Connor Chronicles, Wedding Band among others. For many renowned superstars, fame comes with controversy and Brian Austin Green is no exception. Since his acting career picked up when he was in his early twenties, Green has dated some of the entertainment industry’s big names. He is renowned for developing romantic relations with his fellow superstars in the acting scenes.

One of the big names mentioned when Brian Austin’s dating history is revealed is Tiffani Thiessen. Tiffani hails from California where she grew up to become one of the acting female superstars in the United States. She made her household name when she starred in Saved by the Bell television series acting as Kelly Kapowski. Tiffani then starred in Beverly Hills 90210 playing by the name Valerie Malone. Some of the other amazing roles she has played include Alexa and Katie’s Netflix as Lori.

Yes, he did. Brian Austin became a fan favorite when he played as David Silver in BH, 90210. Many fans kept questioning whether he was in a romantic relationship with his fellow superstar Tiffani who had acquired a role after her stint at Saved by the Bell.

The details about their relationship dates back long before Tiffani had been engaged in the famous television series. In a past interview, Brian Austin Green reveals that he was in love with Tiffany before she joined him in Beverly Hills and their relationship lasted for more than two years. Additionally, one of the executive directors of Beverly Hills admitted that it was difficult for Green when Tiffany got involved in romantic affairs with other male actors as part of the cast. However, Tiffani Thiessen and Austin’s relationship did not stand the test of time leading to their break up in 1995.