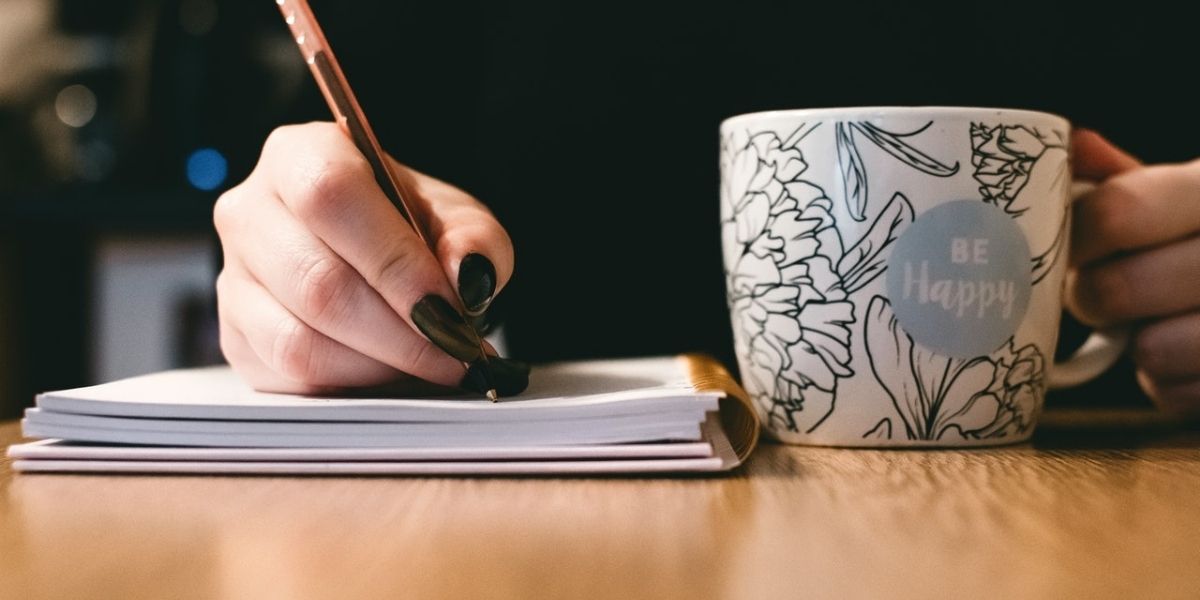 When the COVID 19 pandemic hit the world in March 2020, many people feared for their lives. Many governments imposed stay-at-home orders to prevent the spread of the virus.  Everybody could not imagine missing out on their favorite entertainment joints.

The Ted Lasso film has been so successful that it has attracted millions of fans eager to watch its season 2 during the pandemic era.  It’s a comedy series that revolves around a United States Football Coach hired as the new head coach for the fictional AFC Richmond club- a club in the premier league.

Yes. The award-winning actor Brett, featured as Roy Kent and wrote season 1 of the comic television series.  When the American television producer Bill Lawrence wanted to create Ted Lasso, he reached out to Goldstein to help him write the film. Brett, who has a wealth of experience in writing comedy skits, took up the opportunity as the writer and executive editor of the film.

In one of Brett’s interviews, he explains how he landed the Roy Kent character as the film’s season 1 writing was ongoing. He describes how he felt that he could perfectly star as Roy Kent, prompting him to record himself. Goldstein eventually sent the video to Bill Lawrence, who, after evaluating it, handed the role to him.

Brett performed well in the role, becoming a favorite fan actor. His acting prowess enabled him to win the Outstanding Supporting Actor award. He is one of the best entertainers in England.