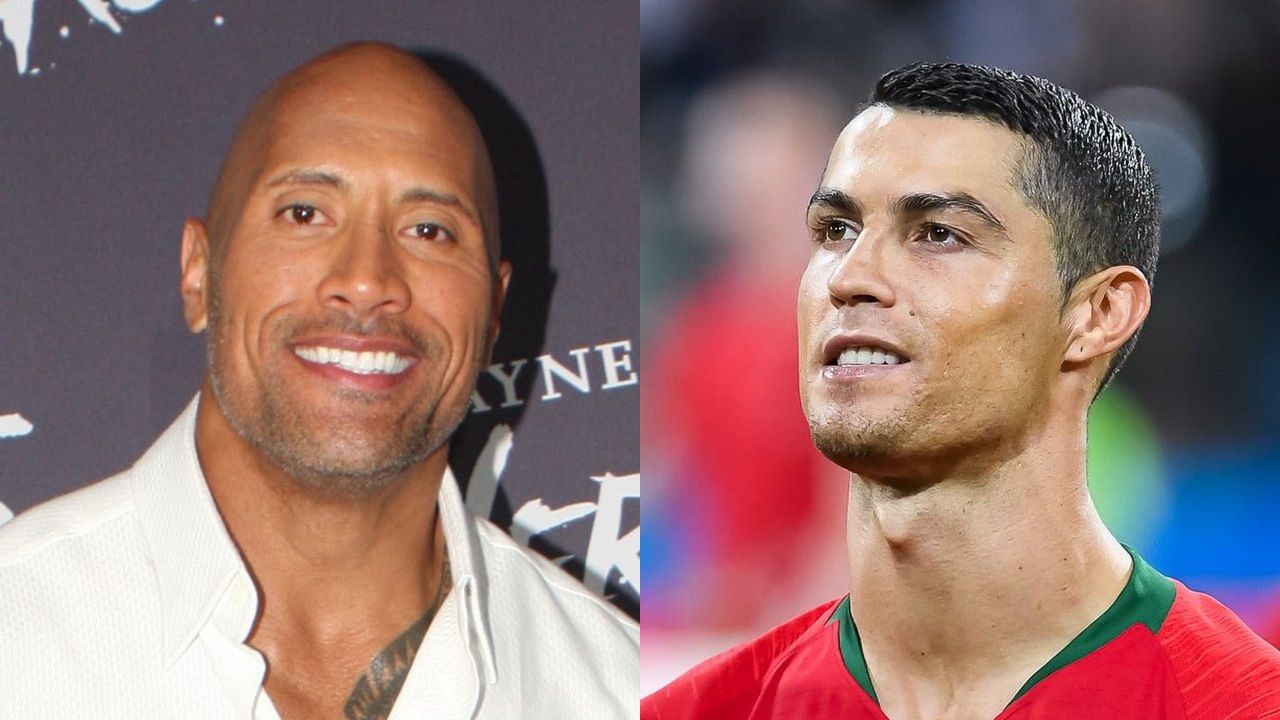 The battle for the highest paid celebrity on Instagram is one that never ends.

As followers come and go it changes the amount of money these celebrities charge a sponsored post on their profiles.

For almost a year, the first place has been held by Dwayne ‘The Rock’ Johnson, but not anymore.

The man who took his place is one of the most famous football players of all time and arguably one of the best, Cristiano Ronaldo.

Ronaldo, who currently has an astonishing 459 million followers on Instagram, can charge $1.6 million for just one post on his profile, announced the company “Hopper HQ”, famous for their dealings with marketing on social media networks.

How Many Cars Does Ronaldo Have?

Dwayne Johnson, with a whopping 324 million followers can charge around $1.52 million per post.

The third place on this list is taken by the famous singer Ariana Grande who has 318 million followers, only 4 million short to surpass The Rock.

Kylie Jenner was ahead of Dwayne Johnson and Ronaldo in 2020 but has fallen down in the list shortly afterwards.

Seems like the Kardashian sisters can “make it through” the month only by posting stories on their social media networks.

The seventh place on the list belongs to one of Cristiano Ronaldo’s “rivals” in the GOAT debate, Lionel Messi.

The eight is the superstar singer Beyonce, who is followed by 264 million people and earns around $1,147,000 dollars.

Beyonce Is The Most Overrated Singer Of This Generation

However, you shouldn’t take these numbers for granted.

BBC reported that all of these numbers are research-related approximations.

As such, there aren’t really ways to find out who is the highest-paid Instagram celebrity because the amount of money they charge per post isn’t exactly transparent information.

“The costs per post and ranking were made based on what social media “influencers”, different brands, and marketing companies stated.

Also, we use publicly available pricing information to calculate how much money can an account charge,” a report said.

“However, there is no solid way to figure it out since most marketers tend to be secretive about this information, as well as the possibilities that the posts are part of some sort of a larger deal.”