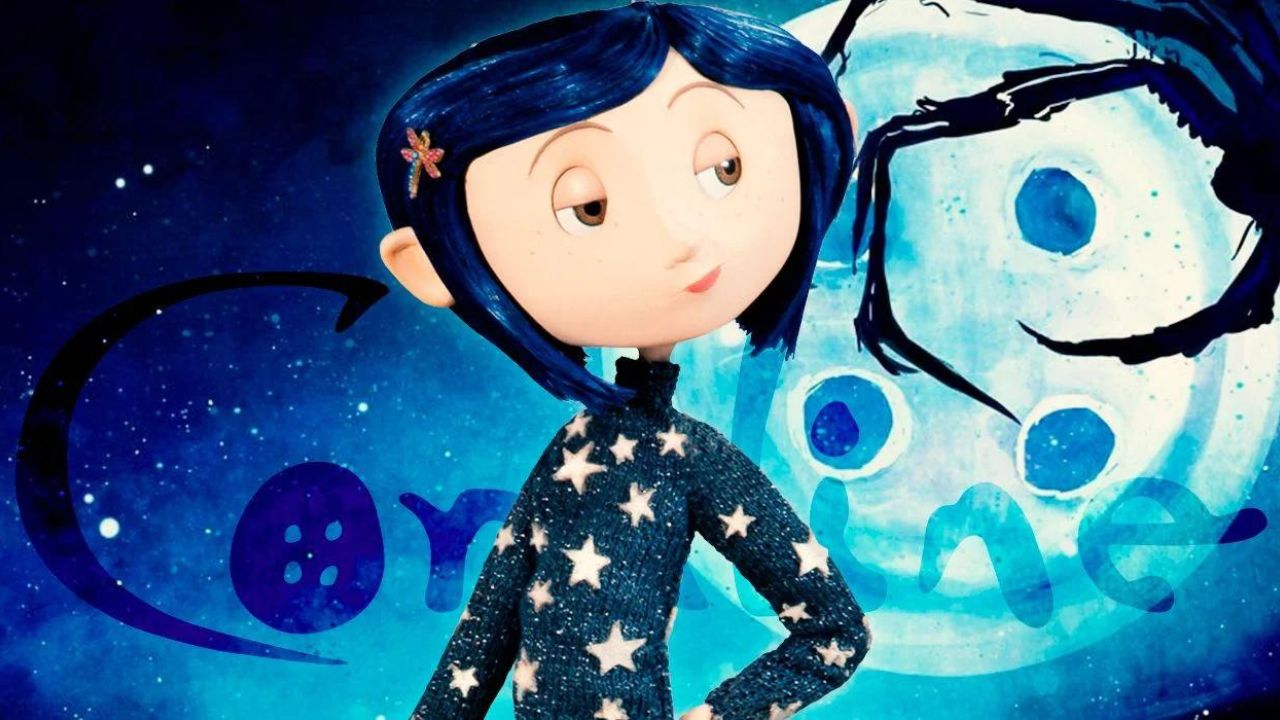 When the first part of Coraline was released in 2009, fans were captivated with the movie’s unique storyline and unorthodox characters.

Ever since then, everyone has waited for the story to continue, but when a whole decade past without any new information, fans pretty much gave their hopes up.

Now, with some new updates regarding the project, we finally have the answers to the question ‘will there be a Coraline part 2’?

Will there be a Part 2 of Coraline?

Unfortunately, it seems that part 2 of Coraline won’t be released.

One concerned fan asked Gaiman directly via Twitter, “@neilhimself please make Coraline 2 your 60 what you waiting for come onnnn.”

Gaiman answered, “I’m waiting for a Coraline story that’s as good as or better than Coraline. There’s no point in making something less than the first book or movie.”

Another fan also had a question for Gaiman, “@neilhimself is this real, I don’t wanna jump to assumptions or nothing thought I’d ask,” regarding a rumour that the sequel is being made.

Gaiman’s reply was short and to the point – he tweeted “NO.”

Considering Gaiman’s attitude on Twitter, it’s pretty safe to say that Coraline 2 isn’t coming out, at least for now.

This is actually quite common in Hollywood – the first movie happens to be a huge success, and a fear emerges in the director that they will disrupt the magic by creating a sequel.

Which, to be fair, sometimes turns out for the best. Just ask yourself, how many sequels have you watched that didn’t live up to the hype of the first movie?

The first part ended with the ghosts imprisoned by The Beldam finally getting closure – they managed to escape and successfully got rid of the key that leads to a parallel universe.

Considering that the key to their world is forever lost, there isn’t a ‘natural’ way to extend the storyline, so Neil would have to come up with a new story from scratch.

For those of you that are fans of Neil Gaiman’s projects in general, you might find solace in the fact that an adaptation of “The Sandman” is getting released on Netflix later this year.

“Coraline” is a movie adaptation of Neil Gaiman’s novel from 2002. The novel was adapted by the famous “Nightmare before Christmas” director Henry Selick.

Selick was appointed to three positions – as a writer, producer, and director. Alongside him, many more famous names also contributed to the movie.

Where to Watch Coraline For Free?

The movie has made critical acclaim for two simple reasons, its brilliant visual effects and for sticking to the original story from the novel. It was such a success that it received Oscar and Golden Globe nominations for Best Animated Feature.

On top of that, the movie made an astonishing $124 million at the box office even though it had only a $60 million budget before the filming.