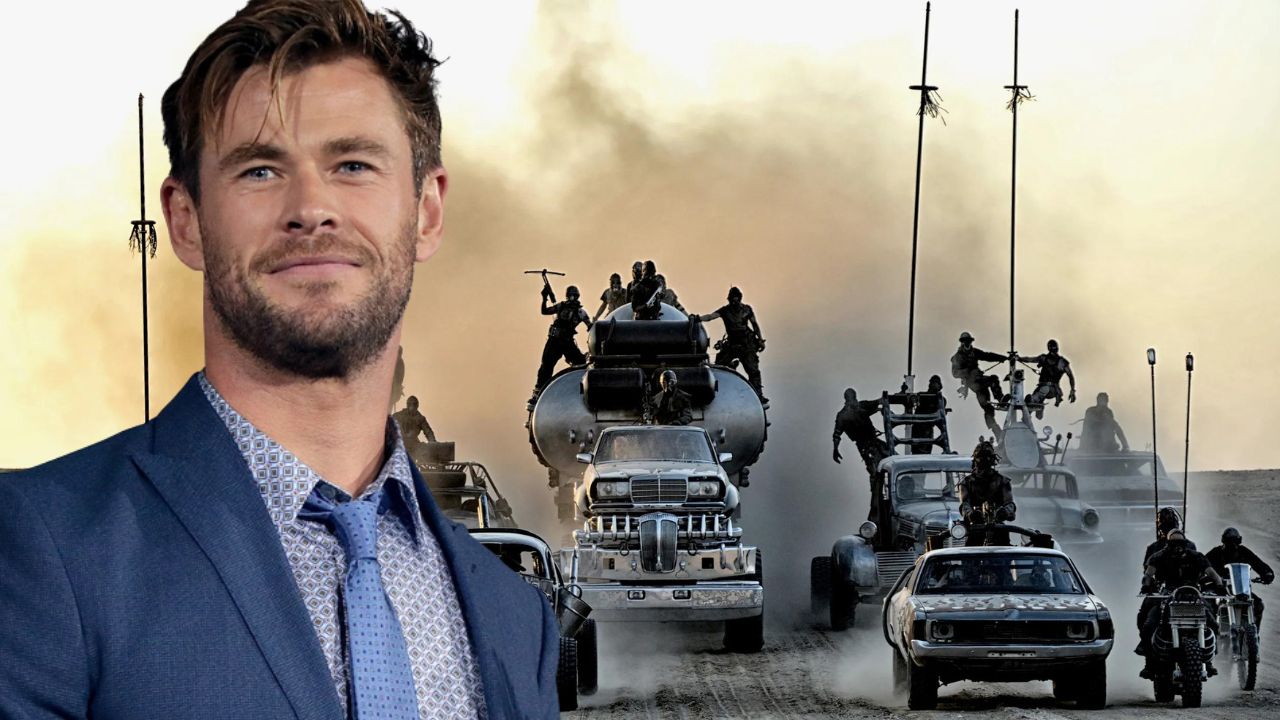 The first set of pictures from Mad Max George Furiosa has emerged online.

The behind-the-scenes images recently surfaced on Twitter and show Chris with a long red beard, looking very different from his usual self.

Tom Hardy Responded to Charlize Theron’s Comment about Being Aggressive: ‘I think what Charlize needed was a more experienced partner’

“Anya especially… besides her breakout in the Queen of Gambit, her movies bombed at boxoffice even if the movie get praised like Witch” – another Twitter user added.

Recently Chris Hemsworth revealed that he doesn’t see Thor: Love and Thunder as his retirement movie as the God of Thunder.

“I love the experience, and I have from day one,” he said.

“Each time I’ve been asked back I’ve said ‘Absolutely let’s go.’ I’ve been lucky to have different directors and writers and cast to also inject different stories and energy into the films. Until the audience, the fans, the Marvel gods say, ‘No, we’ve had enough,’ then I’ll keep showing up. I love it. It’s good fun.”