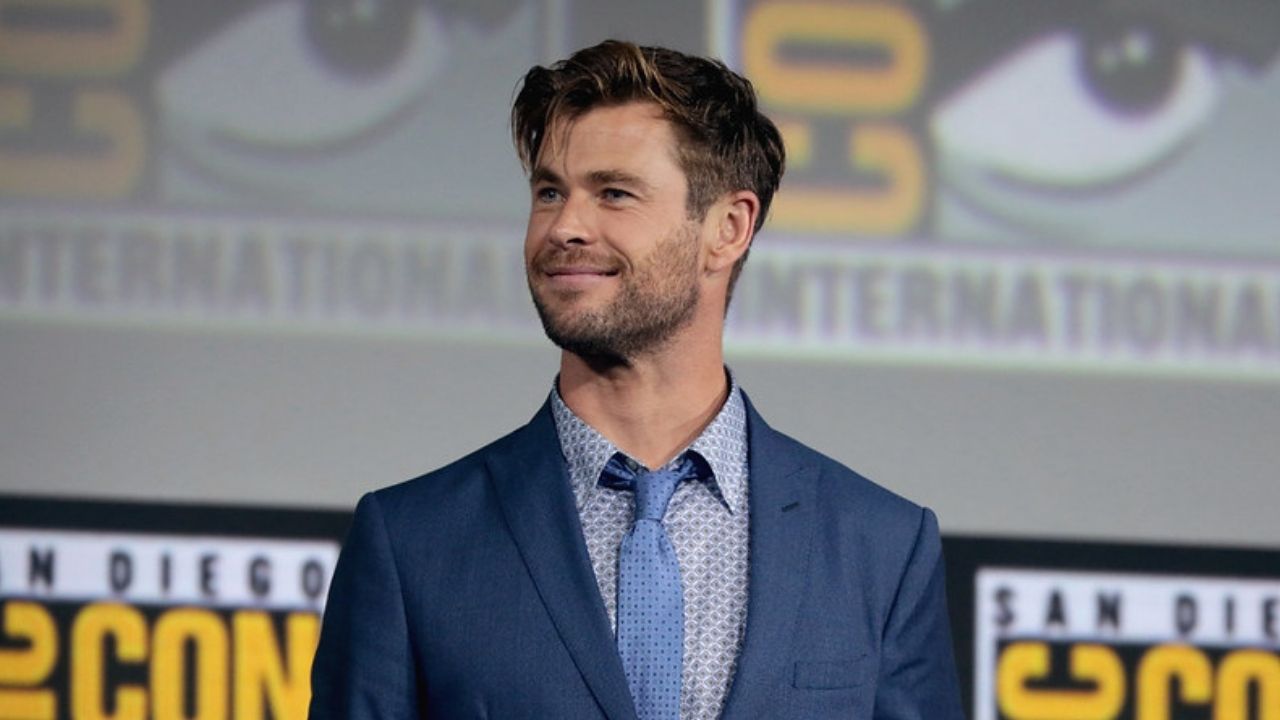 The Australian actor Chris Hemsworth is what we may call a man’s man nowadays.

This famous actor has starred in many blockbuster movies in the last decade but he is mostly known for his role of the Norse god Thor in The Avengers.

He is also arguably one of the best-looking actors in Hollywood, according to most actresses, and the fact that he was named “Sexiest Man Alive” by People magazine in 2014 only supports the fact.

Chris is the second of three sons, the oldest one being Luke (born in 1980) and the youngest is Liam (born in 1990); all three of them are actors.

When talking about the relationship between the brothers, it’s safe to say that they aren’t afraid to state how they feel about each other’s actions.

In 2014, Chris Hemsworth shared some insight on how he feels about his younger brother’s dating history.

“I have witnessed Liam do the exact same things that I did back when I was his age. For example, being in relationships that he shouldn’t be in, or acting reckless just so he can prove some point” said Chris in an issue of GQ.

“To be honest, I had no empathy for him. It was my mom that reminded me that I used to be just like him.”

The actor didn’t want to share any more details on what relationships he specifically was referring to, but it’s safe to assume that he was talking about the four-year relationship his brother Liam had with the controversial singer Miley Cyrus.

Miley and Liam were engaged for a year and ever since they broke up neither of them has disclosed any information regarding the relationship.

Chris also mentioned that this was a familiar cycle since his older brother Luke gave him a hard time as well.

He even says that Luke is responsible for him being able to pump up his confidence and save his career.

Chris said that Luke set him straight when he was going through a hard time. “Back when I was still doing the soap Australia’s Home and Away, I suddenly started feeling insecure and anxious since I didn’t really know if I was a good actor at all. But I wanted it badly.

I was angry for years; I was constantly telling people how I’m not just a part of a soap opera, that I was a real artist.

After a while, Luke snapped and told me to shut up, that he was sick of hearing me whine about it.”

He said that gives his colleague and friend a lot of credit for the way he manages his professional and private life.

“Around the time that I was getting my first projects, Matt and I became good friends. I really benefited a lot from watching him handle himself” Chris explained.

“Matt is a normal dude who seems like he figured out the whole movie-star thing, I found it really interesting.”