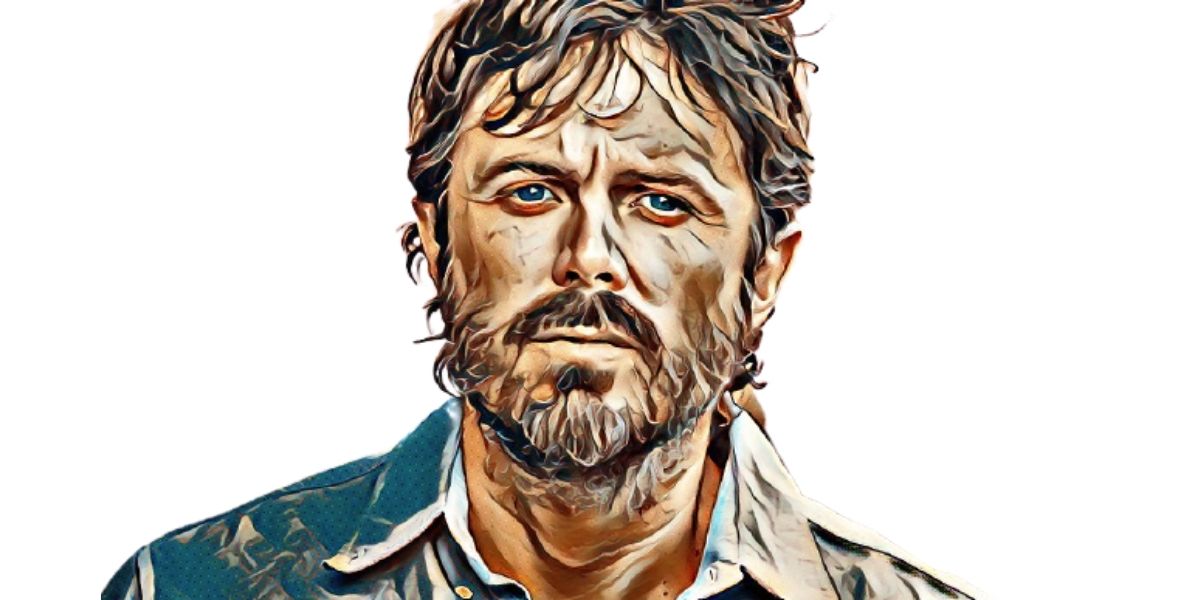 Casey Affleck is an American actor, director and screenwriter best known for his performance in “The Assassination of Jesse James ” a film by Coward Robert Ford which earned him a nomination for the Academy Award for Best Supporting Actor. Most of Casey’s wealth has actually been earned through his supporting roles in Hollywood movies.

Casey Affleck is an Oscar-winning actor and director with a net worth of $20 million. He has acquired his vast wealth mainly through his movies career as an actor, screenwriter and film director.

With time, his net worth can only increase further as he is still working on other projects!

Born on August 12th 1975 in Falmouth, Massachusetts to parents Chris Boldt and Timothy Affleck, Caleb Casey McGuire Affleck is the younger brother to actor, director and screenwriter Ben Affleck. At the age of 9, Casey’s parents divorced and thereafter their mother who was a friend to a local casting director organized parts for Casey and Ben as movie extras. Given their similar careers you might think that Casey’s career path was actually influenced by his elder brother but that is not the case. The actor credits his career as being influenced by his high school teacher at Cambridge Rindge and Latin School.

As a kid, Casey worked on a number of local advertisements. In 1980 he appeared in the miniseries “The Kennedys of Massachusetts” and then later in 1988 in the movie “Lemon Sky”. He does not however consider these roles as important in his career as he was not into acting then.

After finishing high school, Casey appeared in “To Die For” a 1995 movie directed by Gus Van Sant. This was his first movie role and it is during this period that he began his friendship with Joaquin Phoenix. The following year he played a part in the drama “Race the Sun”.

His next movie was a small part in “Good Will Hunting”, co-written by his brother Ben Affleck and Matt Damon. Despite the movie gaining widespread acclaim it worked better for Ben’s career than it did for Casey. In 1997 he appeared in “Chasing Army” where he played a small role while his brother was the lead. These two movies were a success and led to him acting in several other movies including “Desert Blue,” “200 Cigarettes,” “Drowning Mona,” “Attention Shoppers,” and “Soul Survivors”. These however didn’t achieve much commercial or critical success.

The trilogy of “Ocean’s Eleven”, “Ocean’s Twelve” and “Ocean’s Thirteen” in which Affleck played supporting roles were a huge success critically and commercially and this developed his acting career to the next level.

Casey’s first leading role  was in the 2006 film “Lonesome Jim” directed by Steve Buscemi, he co-starred with Liv Tyler. In the year 2007, the actor got his major film breakthrough when he starred in two movies. The first was “The Assassination of Jesse James” by Coward Robert and then “Gone Baby ” directed by his brother Ben. These two films highlighted his performance prowess. His performance particularly in “The Assassination of Jesse James” gained him critical acclaim and earned him nominations to various awards. Many believe that his role in “Gone Baby” where he acted as a private investigator showcased his acting talent and was his real breakthrough.

Casey Affleck’s best role was in the 2016 movie “Manchester by the Sea” where he played a troubled alcoholic. This earned him an Oscar, a BAFTA Award, a Golden Globe, and a Critics’ Choice Award, all for Best Actor.

Affleck’s debut as a director was in the movie “I’m Still Here” in 2010 which starred his best friend and then brother-in-law Joaquin Phoenix. The reception for this film was largely negative.

Casey began dating his best friend Joaquin Phoenix’s sister Summer Phoenix in 1999. After dating for five years they got engaged in 2004 and then tied the knot in 2006. The marriage lasted for almost ten years before a separation in 2015 and eventual divorce in 2017. During their marriage the couple were blessed with two sons, Indiana and Atticus.

Alcoholism has been a major problem for the Afflecks’ as both Ben and Casey have struggled with this problem. Casey has however tried hard to fight his addiction and by 2016, he claimed he had been sober for three years.

Casey is also known as an animal rights advocate and has worked with PETA and Farm Sanctuary to achieve his objectives. He has been a vegetarian since 1995 for the same purposes.