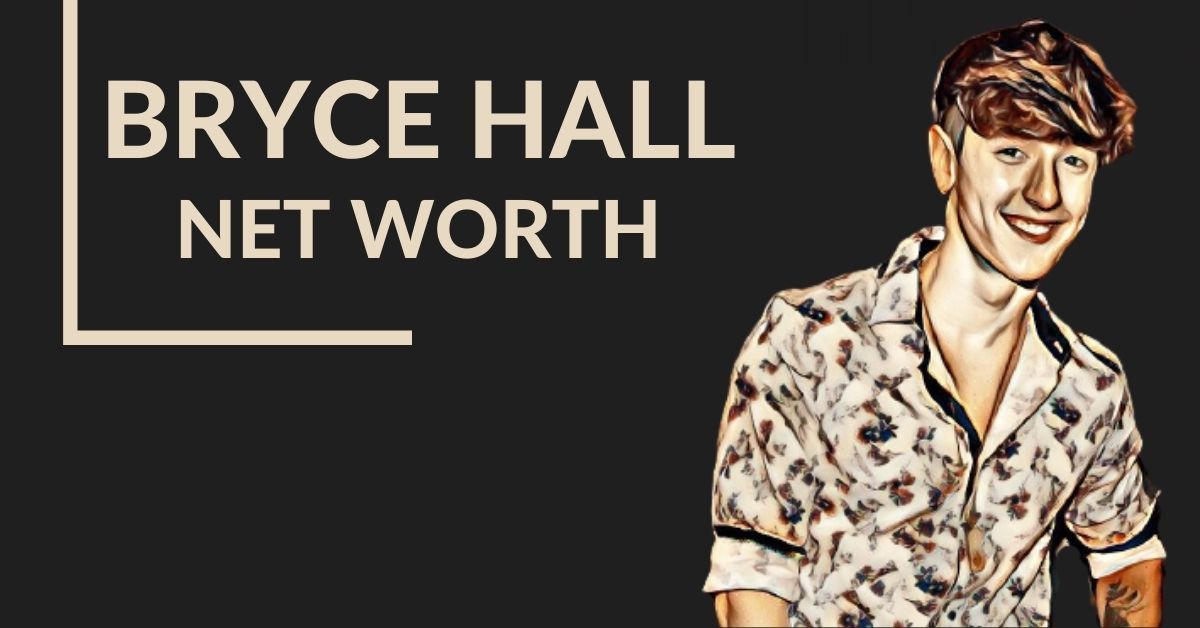 In this era of the internet, the use of social media, especially among the youth, has greatly skyrocketed. This can be attributed to easy access to devices such as smartphones and computers and the low fees for internet access.

One such person is Bryce Hall.

What is Bryce Hall’s net worth?

Bryce Hall’s net worth is an estimated $2 million as of the year 2021. From the article, it is clear that he is an entrepreneur who depends on social media to earn his money and investments.

His controversial lifestyle and the parties have not done anything to deplete his growing fortune. However, as they say, everybody’s free to live what they want to.

Bryce Hall is an American social media personality mainly known for his videos on Tik Tok and YouTube.

He has a massive following on social media with over 20 million followers on Tik Tok and around 3.6 million subscribers on YouTube. Hall’s YouTube videos in total have attracted over 331 million views. Bryce is also the founder and member of Sway House, a collaboration of Tik Tok content creators.

Bryce began his social media career at the age of 15 on You Now. He started live streaming in a bid to make friends because he constantly suffered bullying in and out of school.

After that, he joined the app musically, where he was able to gain over 1 million fans. His YouTube career began back in 2015, and he has been able to gather very many subscribers, with his videos generating up to around 400 thousand views per day.

This, in turn, earns him around $3000 per day from ads that appear on his videos. This amount translates to roughly $1.1 million per year. The content he posts here mainly includes vlogs, pranks, and any other videos his fans find entertaining.

Content creation is not the only income source that successful YouTuber depends on to earn a living. He is also actively involved in investments. Hall is what we call an angel investor (a person who provides startup capital to a business in exchange for ownership).

Bryce has invested in companies such as LendTable, Humaning, and Stir, among others. He also runs his merchandise line, Bryce Hall’s Mersh, which sells T-shirts, hoodies, and other accessories.