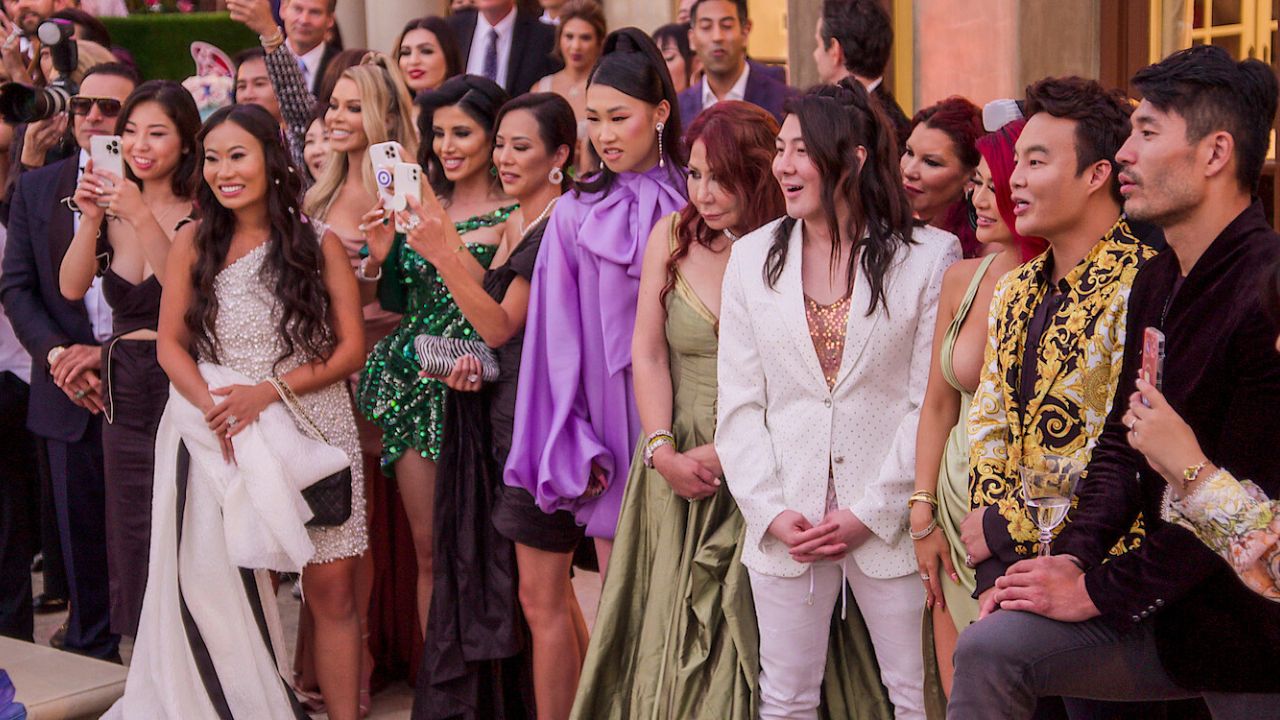 Bling Empire is a show about money; thus, it should not be a surprise to know that the cast members are wealthy.

It features people from affluent families with so much money that they do not know what to do with it to those who made the right choices in terms of investments, businesses, and careers.

Let us look at the members’ net worth.

The reality star was married to a wealthy individual when she was in her 20s.

She talked about it in season 1 and revealed their relationship ended when he was apprehended for being involved in massive cybercrimes.

The star chose to venture into business and also went on to produce movies and TV shows.

She is also an influencer.

She is reportedly worth $5 million.

She was a model who switched careers to be a DJ.

She is described as Asia’s Calvin Harris.

She is self-made and is reportedly worth $10 million.

He may appear as a simple person, but the reality star is rich.

He is the CEO of his company. Taejin Entertainment LLC and appeared in the documentary, The Ugly Model in 2019.

He is a well-known motivational speaker and coach.

His discussion mainly focuses on fitness and nutrition.

The star is worth $10 million.

Dorothy is from the Wang family.

Her parents are Roger and Vivian Wang.

Roger is a successful businessman and is reportedly worth billions of dollars, making him one of the wealthiest people in the world.

Dorothy is also successful since she is worth $10 million and has interests in real estate and jewelry.

She has also appeared in several reality shows.

Lim also comes from a rich family that has investments in real estate, shipping, mining, and tanking.

He is worth $20 million, and even though some may have come from his family’s fortune, he is an investor.

He started his empire at 17 using a loan from his parents, which he managed to pay back.

He is a millionaire despite being less than 22 years old and currently works at Selling Sunset brokerage, The Oppenheim Group, and was the first SouthEast Asian to represent Fenty.

She is a fashion blogger and is the daughter of Ken Xie, a billionaire who attributes his wealth to cybersecurity technology.

He founded Fortinet, and Ken is reportedly worth $4 billion.

Jamie is worth $ 50 million and is popular in the fashion industry.

The two have created an empire worth $80 million.

Gabriel comes from the famous Song dynasty, which ruled China from 960 to 1279.

His father would be an emperor, making him a potential successor.

Using their money and that from the family, Gabriel created Beverly Hills Plastic Surgery in Los Angeles.

He is well-known for his prowess in plastic surgery and reconstructive surgery.

His wife is a Taiwanese heiress who helps in running the business.

Morris is reportedly worth $100 million.

Since she moved to the US, she has modeled for various brands and started her business.

She is married to Donald Morris, the CEO of Morris Group International.

The two have a net worth of over $1 billion since Donald is worth $800 million.

The couple has built an impressive net worth.

They are worth $200 million, and Cherie is heiress to a denim business owned and operated by her uncle.

Shay is reportedly worth $600 million, making her the wealthiest cast member.

Her late father founded Pacific Architects and Engineers, a contracting firm that works with the Defense Department.