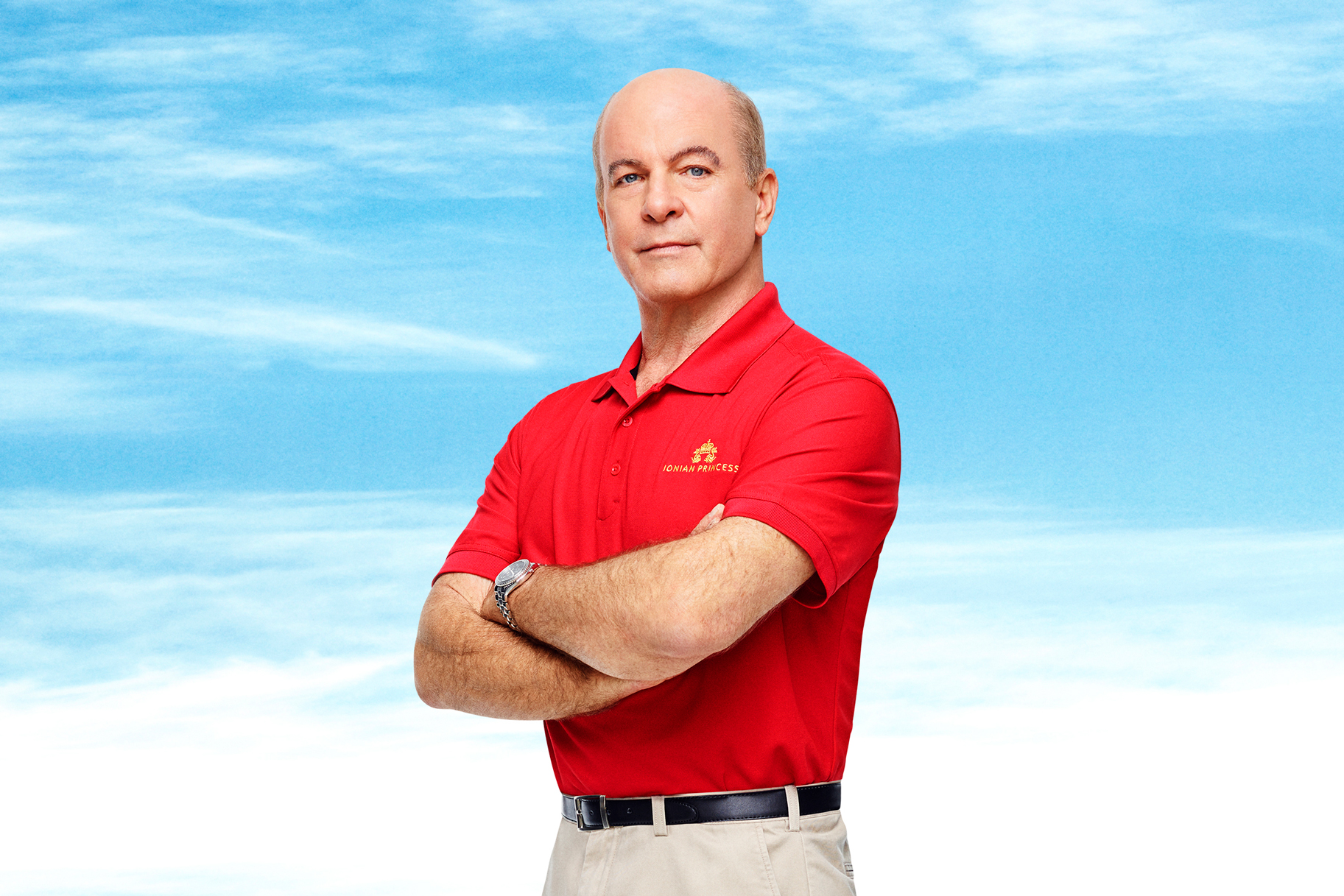 Captain Mark Howard from Below Deck: Mediterranean has died at 65.

According to a police report, obtained by TMZ, Mark’s wife, Susan, says she was out of town at a dog show from October 22-27. She says when she returned home, she found Mark dead upstairs.

The report says Mark was covered in boxes that had apparently fallen, and his body was laying up against a shelf.

Cops say there were also blood droplets on the floor and blood on the side of his face — though it was not clear if he had suffered any trauma.

The responding officer then called investigators to the scene … though it’s unclear if the case is still currently under investigation or if it’s been deemed an accident/medical episode.

Below Deck: Mediterranean launched in 2016 as a spinoff to the hugely popular reality series.

Howard was unveiled as the Captain of the Ionian Princess yacht for the first season.

While the spinoff series was also a hit with viewers, Howard did not return for the second season.

Howard would end up being replaced by Captain Sandy Yawn who is still in the reality series.

Hannah Ferrier spoke about Howard in an interview with The Daily Dish in 2019 saying they would ‘touch base’ once a year after working together.

His performance on the show was praised by fellow Bravo stars of the series Captain Lee.

‘Capt Mark is an outstanding mariner without a doubt,’ Captain Lee tweeted at the time. ‘No one knows how they might react until they are in that [situation].’