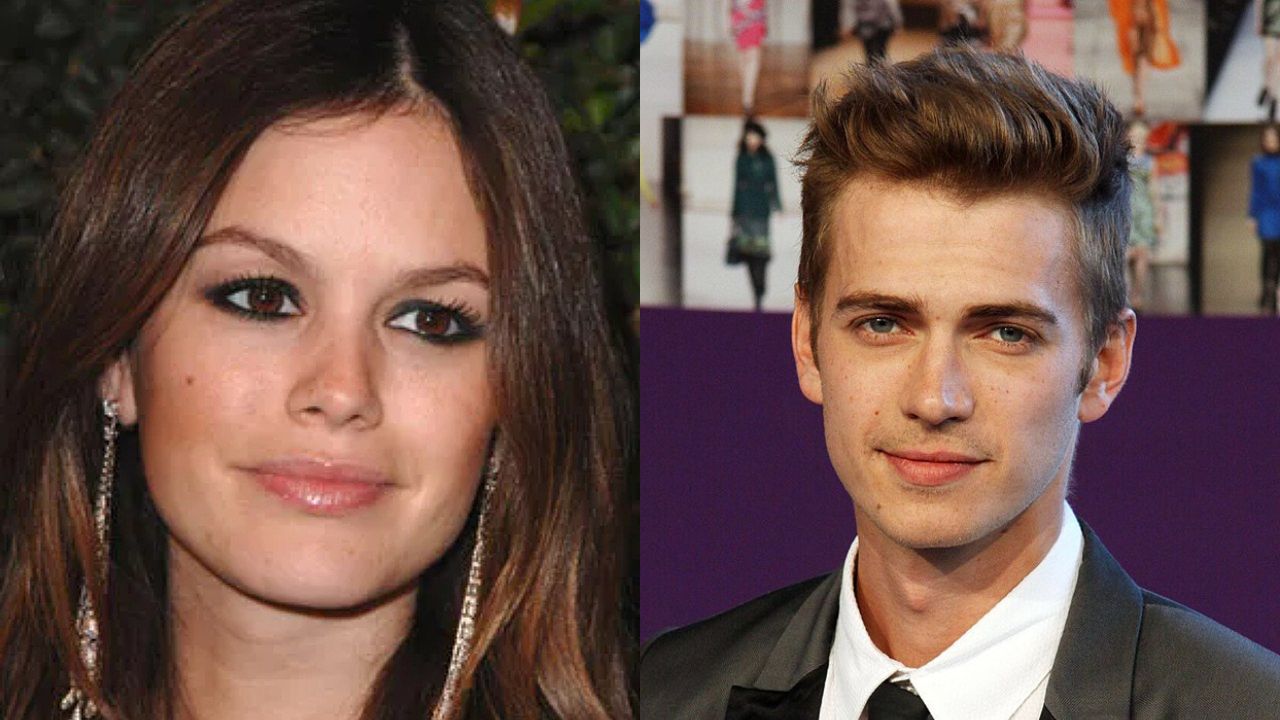 If you’re an ’80s or ’90s kid, you have probably read on MySpace and Twitter about Rachel Bilson and Hayden’s relationship, which was in the spotlight in the 2000s.

Read on to find out what actually happened between the co-stars from “Jumper Together”.

The two very popular actors shared the screen for the first time back in 2008, when they co-starred in the movie titled “Jumper Together”.

The two hit it off and started dating soon after the movie’s premiere.

Just a year later, Rachel and Hayden surprised their fans with the official engagement announcement.

However, a couple of months later, their engagement was postponed, and ultimately called off in 2010.

The couple continued to shock their friends, family and fans altogether when they decided to reconcile just a few months later, still in 2010, and their engagement was back on!

This time, the couple decided to stick together and dated for several years after.

They officially split up in 2017, although it’s not clear yet as to why.

The couple never officially married or at least publicly said they did.

As the two co-parents were spotted in Disneyland with their daughter Briar in 2019, and on many other occasions, we believe the two are still on good terms.

Ever since Hayden and Bilson welcomed their daughter together, Rachel has said on many occasions how good of a father he is to their daughter.

It’s always good to notice that parents don’t let their children suffer due to their own differences and split ups.