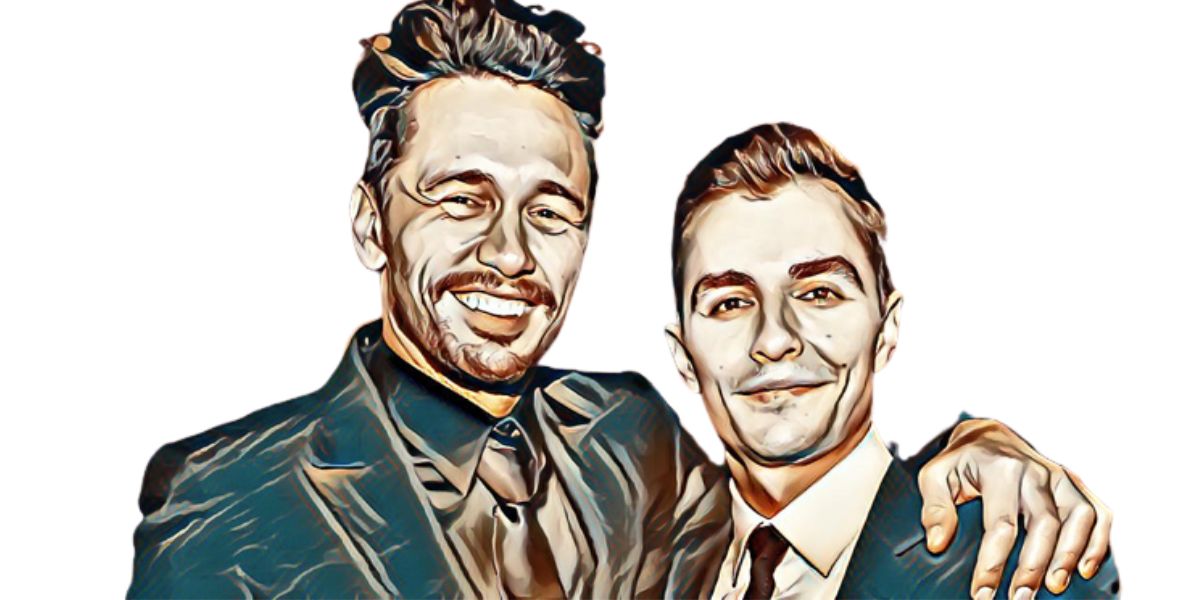 When The Disaster Artist was released in 2017, many people were curious about the movie’s co-stars; Dave Franco and James Franco.

Both superstars have made their mark in the entertainment industry, and many wonder whether they are brothers.

James became famous due to his performance in the TNT movie James Dean while Dave started making major moves recently.

James attributes his success to films like Spider-Man, 127 Hours, and Milk.

He also ventured into directing and scriptwriting in recent years.

Despite the different times it took for them to be superstars, the two are brothers and are some of the biggest stars to emerge from Tinsel Town.

James Franco first shot into fame with his role in Freaks and Geeks.

His acting talent in 127 Hours, Pineapple Express, and Milk earned him wide acclaim.

It took many people a while to know that he was not the only actor in their family; his sibling Dave was also making a name for himself.

Dave Franco started acting when he appeared in TV shows like Scrubs, Greek, and Privileged.

The actor worked hard to make himself famous since he wanted to separate his identity from his elder brother as he felt awkward being referred to as “James Franco’s little brother.”

He revealed to The Irish Times in 2016, “As much as I love and respect my brother, I’ve had to distance myself from him work-wise.

He could tackle certain roles that I couldn’t touch and vice versa.

I think that’s a great thing because as much as I like being associated with him, I want to have credibility and my own career.”

They Have Worked Together

The two Francos worked together in the 2017 movie The Disaster Artist, and James Franco acted, directed, and co-wrote the movie.

James Franco revealed, “Before I was halfway through the book … I knew I wanted to play Tommy, and I knew my brother would be perfect for Greg, that we had the right dynamic.”

During the Toronto International Film Festival, Dave stated that it was the right time, project, and dynamic to act together.

Even if they are not working together, James still influences his brother’s work.

In 2020, Dave directed his first movie, The Rental.

In the movie, Josh always seeks his brother’s approval, which is the same for Dave and James, according to James.

He said, “[He’s] kind of shy about it and doesn’t really know how much he wants [his brother’s approval] but feels like he needs it, and there are all of these conflicting things.”

This was when he appeared on Popcorn with Peter Travers.

Dave admitted that this happened when they were younger.

He stated, “I think that’s how me and my brother used to be.”

They Have Another Brother

They also have another brother, Tom Franco.

He comes after James, and even though he is not famous like the others, he is eccentric.

In honor of their family’s artistic roots, Tom founded Berkeley’s Firehouse Art Collective, where he works on found-object sculptures.

There was a time he worked with James to create massive ceramic sculptures from sewer lines.

He also treads the boards and, at one time, acted in the 1990 movie Basket Case 2.

He also had an uncredited part in Rise of the Planet of the Apes and appeared in The Disaster Artist.

Recent Accusations Against James May Have Affected Dave

James was accused by five women of sexual molestation, and it seems these affected Dave’s career.

This placed him and his wife in an uncomfortable position.

The accusations may have pushed him to venture into film directing.