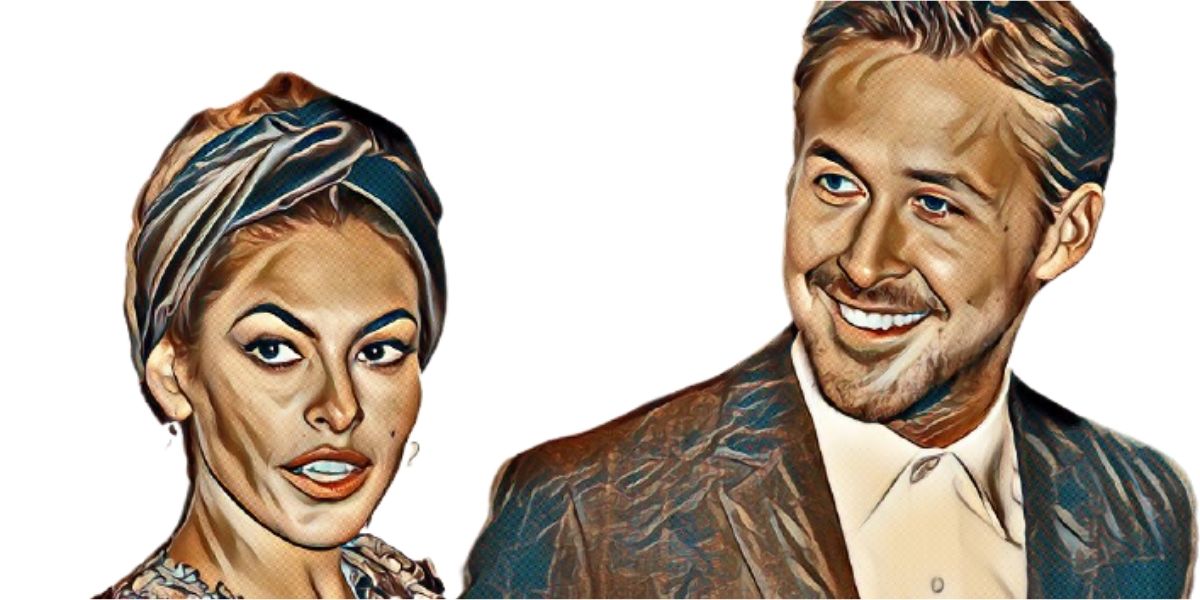 Celebrity couples are the subject of interest from all over.

Everyone is always interested in how the latest Hollywood couple is proceeding, and the nature of their relationship.

Now, the fans understand that celebrity relationships can be controversial and therefore, they are very interested in them.

Similarly, many celebrities like to keep their relationships under the wraps while others display their love for the world to see.

Eva Mendes and Ryan Gosling’s relationship belongs in the former category, and for good measure. It was so serious to the point that Eva wrote:

As far as Ryan and I, it just works for us this way to stay private, I have always had a clear boundary when it comes to my man and my kids. I’ll talk about them, of course, with limits, but I won’t post pictures of our daily life.

As a result of this, there’s a lot that people don’t understand about their relationship.

In this timeline, we attempt to uncover what Eva and Ryan hid from the public for over ten years!

How did Ryan Gosling and Eva Mendes meet?

Ryan and Eva fell in love in the summer of 2011. However, it’s unclear when Ryan actually saw Eva and decided to pursue her.

They met when filming The Place Beyond the Pines. In an interview with Moviefone, The Place Beyond director revealed that Ryan suggested Eva for the part of Romina, his fictional love interest in the film.

According to Derek Cianfrance, Ryan directly endorsed her for the role.

“I had asked Ryan about who he thought should be Romina… we thought about it a lot,” Cianfrance revealed. “He had known Eva a little bit. He said, ‘You should meet with Eva because she’s great; I think she’s got a lot to offer that maybe people haven’t seen, which would be great.’ So I said ‘okay.’”

In a separate interview, Mendes confirmed that they had met beforehand and that working on the project was amazing.

In September 2011, the two were seen getting cozy at Disneyland Anaheim. An observer revealed that the two were very playful.

A month later, Gosling and Mendes were spotted kissing as they drove around in Hollywood.

They also walked the red carpet together in 2012 at the Toronto International Film Festival to promote their movie.

At this time, Mendes admits that they were being very professional and there was nothing romantic going on between them.

Now no one knows when the two fell for each other and started seeing each other.

Three years down the line, they had their second project together titled Lost River.

While Eva was part of the cast, Ryan was a writer, director and co-producer.

After the film, Eva admitted that she would love to work with Ryan again.

In September 2014, Ryan and Eva had their first child. While they tried desperately to keep it secret, it still came out.

Their first child was Esmeralda Amada.

Next followed Eva’s 41st birthday in 2015. Ryan reportedly planned something worth remembering for his wife at a surprise party.

The party came complete with balloons, flowers, and gifts. They attended the function with their six-month-old.

In 2016 the couple got their second daughter Amada Lee.

Eva Mendes and Ryan Gosling are not married. Despite people’s speculations, the two have never made their crazy, stupid, love official.

In 2016, US Weekly and many other news media outlets reported that Eva and Ryan tied the knot in a secret ceremony.

However, in 2020, People refuted these claims, saying they are not married.

Yet, there’s a lot to suggest that the two have been together a long time. The fact that they haven’t made it official is the only thing disputing their marriage.

You can’t say that they aren’t married yet they have two children together.

Additionally, Ryan keeps praising Eva Mendes each time he gets on. Ryan literally dubbed Eva the perfect partner in one interview.

On the other hand, Eva keeps their sweet pictures on social media.

Ryan Gosling and Eva Mendes might not have made it official, but they’re living the life any couple dreams of.