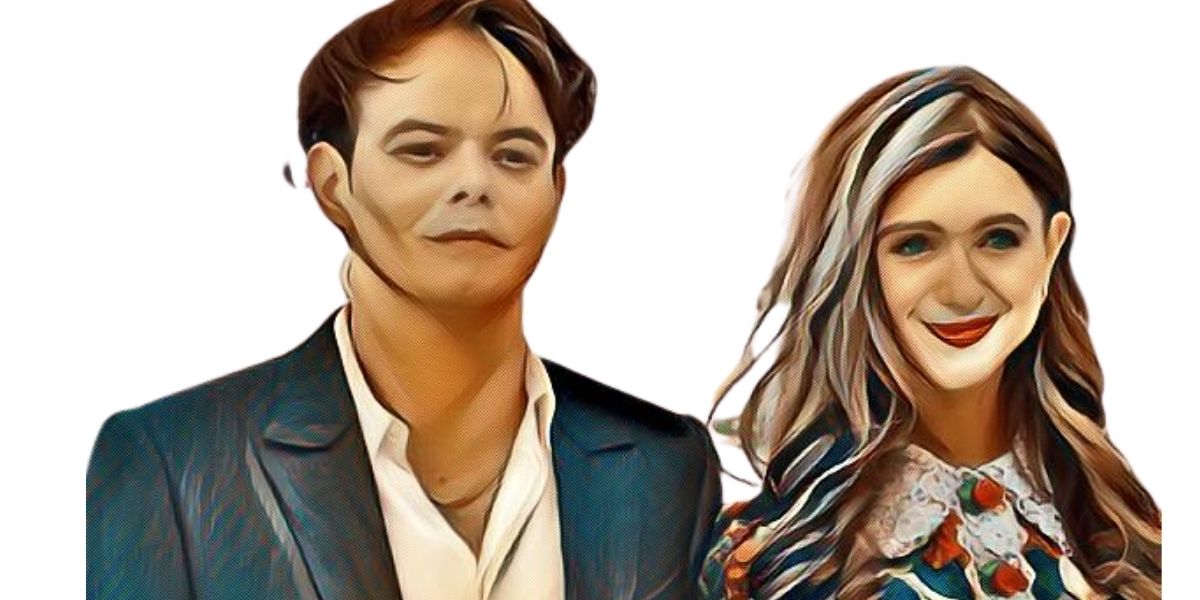 Natalia Dyer and Charlie Heaton are among Hollywood’s favorite couples. After their first encounter, while filming Stranger Things, where they act as girlfriend and boyfriend, the two later developed a real relationship in real life.

The two are very talented, considering their performance in the series. Dyer acts as Nancy Wheeler, whereas Heaton acts as Jonathan. The two are huge stars in the show.

They have also worked on other projects. Dyer appeared in movies like Yes, God, Yes, Mountain Rests, After Her, After Darkness, and Till Dark. Charlie has been in movies like The New Mutants, Shut In, Marrowbone, and Rise of Footsoldier Part II.

Rumors of their romance started circulating in 2016. A year later, they confirmed they were an item with a simple gesture of PDA. The couple would then show their romance more regularly in public and on social media. Many people wonder whether they are still together.

A google search of the sweet pair provides many pictures of them hanging out together. When Natalia was asked if they wore matching clothes, she laughed. She said that it was never done intentionally. She further stated that they should try to avoid it though it just happens.

During an interview in Elle, Natalia stated, “It’s an interesting thing to work with somebody who you go home with. It’s always a lot of fun. We’re very comfortable with each other, so we can play and feel freer and discuss it beforehand.”

They took their on-screen relationship to the next level and started a relationship in real life. Many believe that the union started in 2016 when they went on a vacation to Spain together with their costars. They became more than friends at the beginning of 2017.

They kept their romance a secret until later in 2017, when they were seen kissing in public while promoting Stranger Things 2. They also went to London Fashion Awards and, the following year, attended the Emmy Awards and Musical Festival. In early 2019, Heaton confessed his love for Dyer and their relationship during an interview. He was thankful to the interview for the chance to work with a talented woman. He also revealed that she taught her a lot. In another interview, he stated how nice it was to go back home with a person he shares his love and stage with. The couple has also participated in Vanity Fair’s couple lie detector.

They Are Still a Couple

There were rumors that they may have gone separate ways, but Dyer refuted the rumors as baseless and confirmed that they were still a couple. In footage obtained by the Daily Mail, they were seen arguing outside a Los Angeles restaurant. This was in the Los Feliz neighborhood, and it did not seem like they were concerned about the attention they attracted.

The two are still together, so fans should not be worried. They have been remarkable for a long time, and even though they seem private, other celebrities also keep their relationships hidden from the public. The stars seem like they were meant for each other when one sees their romance on and off-screes; however, there seemed to be trouble when they were seen arguing in public.

Most couples get bored of one another when they spend so much time together, but this does not apply to the couple. According to sources, the two love being together all the time. They literally spend every waking time with each other and are obsessed with their relationship. They love the idea that they go through many things together in their relationship and careers.