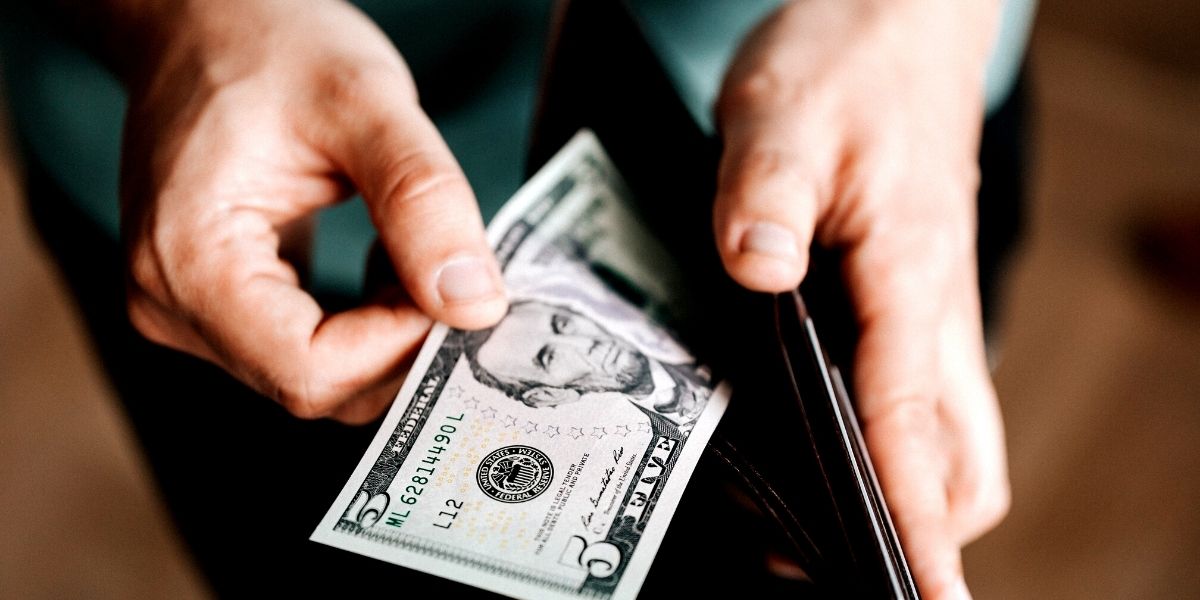 Many NBA fans and followers alike know him as ‘Woj’. We would say that he is loved and hated in equal measures across the sports world.

But, Woj has been in the limelight for a couple of years since making his debut in 1997. The legendary journalist is famous for his “Woj Bomb” nickname. The nickname is associated with his quick style of breaking news ahead of everyone else. So, as an outspoken sportswriter, how much is Adrian Wojnarowski’s salary?

Get to know more about Woj’s career to have a hint on how much he earns a year.

Woj’s journalism career kicked off at the Hartford Courant while still in school. In 1991, he graduated from St. Bonaventure University in Olean, New York. He also had a decade-long stint at The Record.

Besides, Woj’s net worth is approximately $6 million, according to COED. He has also previously worked for Yahoo Sports before making a controversial switch to ESPN. So maybe ESPN sought after him because he is the best in what he does.

Adrian Wojnarowski spent close to ten years at Yahoo Sports since joining in 2007. COED reports that Woj created The Vertical,  which was quite a killer when breaking news. It seems like ESPN could not match the competition that The Vertical brought in the game.

Woj had signed a four-year deal with Yahoo! in 2015. Reports have estimated the contract was at $8 million. However, Woj joined ESPN in 2017. Various experts have claimed that ESPN could have poached or been involved in Wojnarowski’s contract buyout while the writer was still working for Yahoo!

ESPN nonetheless went ahead with the deal that saw them acquire one of the highly sought-after NBA columnists.

Suspended from ESPN for Two Weeks

And just the other day, Woj made the headlines yet again. But for the wrong reasons this time. The 52-year-old online-based insider was involved in a controversial heated exchange with the Republican Senator Josh Hawley of Missouri.

Senator Josh is said to have made a public letter to NBA commissioner Adam Silver on July 10, 2020, accusing the NBA of groveling to China. Senator Hawley also inquired whether the NBA could support the police despite the ongoing Black Lives Matter protests. Adam Silver shared with the media outlets, including other reporters like Adrian Wojnarowski.

Surprisingly, Woj did the unusual. He replied to Senator Hawley with the F-word, prompting the politician to share the screenshots on social media. Boom! ESPN chose to suspend Wojnarowski for about two weeks without pay.

Thanks to his contacts in sports, the likes of Lebron James came to his support on Twitter — using #freewoj. Woj has since apologized and just returned in time for the new NBA season in Orlando.