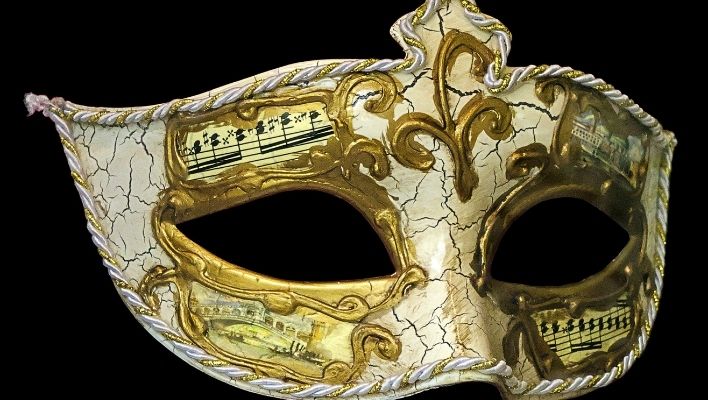 Abigail Shapiro has recently been making her name popular to the public, especially as a YouTuber (Classically Abby) and a “Conservative Influencer.” She is the younger sister to the conservative pundit, the Daily Wire editor, Ben Shapiro, and also the host of The Ben Shapiro Show. But why is Abby causing so much controversy on social media and YouTube?

Abby came to the public eye after her video widely circulated in October 2017. As a result, she became a victim of Semitic comments.

Although this was the first time Shapiro saw widespread online attention, it was not the first time her video was posted on the internet. In February 2014, her father, David Shapiro, uploaded YouTube videos of her performing opera arias.

Getting Into Social Media

In April 2020, she uploaded a YouTube video, “Why you should dress modestly.” The video has received over 1.4 million views so far. What’s surprising is the number of dislikes on the video. It has received over 153k dislikes and just 23k likes so far. One would argue that Abby receives thousands of views from enraged  YouTubers who are annoyed by YouTube for sending them Shapiro’s ads. But it looks like Shapiro has mastered her trick. She uses clickbait titles that make haters, and her fans glued to her videos, generating high engagement in her videos, however controversial they may seem.

Just like Ben Shapiro, Abby does not shun touching on sensitive and hot-button topics such as abortion, sex, femininity, and modesty. The self-proclaimed “conservative influencer” emphasizes in her videos her beliefs in a more conservative lifestyle.

Abby has a bachelor’s degree in Music from the University of Southern California. She also has a master’s of Music degree from the Manhattan School of Music. Abby made her appearance as an opera singer on Glee.

She has a very close relationship with her brother Ben Shapiro. In fact, she introduced Ben to his now-wife, with whom they got married in 2008. Ben and his wife conducted a traditional wedding in Israel. She also follows Ben’s political views and has come open as being a conservative.

She has been the victim of online antisemitic trolling due to Ben Shapiro’s public profile. But she is not the only one “suffering” due to Ben’s high profile. Her cousin, Mara Wilson, an actress, has also been trolled for Ben’s popularity. Mara Wilson blocked Ben from all her social accounts for this reason.

Her birth names are Abigail Roth. She was born in 1994, which makes her ten years younger than her brother, Ben. The two were raised in a conservative Jewish family in LA but later shifted to Orthodox Judaism.